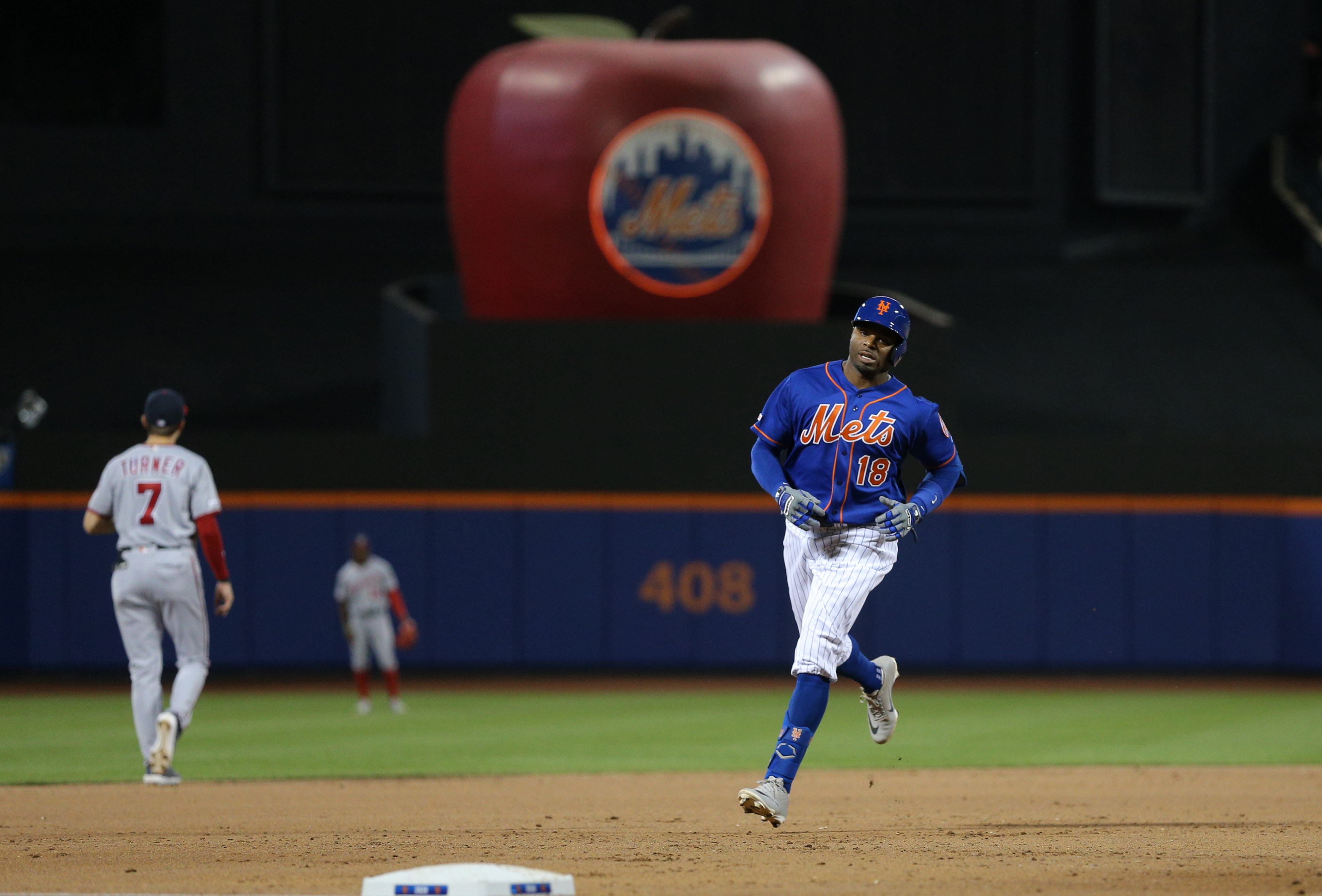 It looks like the New York Mets (23-25) have woken up, and its not a moment too soon for Mickey Callaway’s job security. Last night’s rally was remarkable for the Mets, who scored six runs in the eighth inning to stun the Washington Nationals (19-30) en route to a 6-1 victory. The Mets have now responded to their five game losing streak with three consecutive wins, and will look to break out the brooms and complete a series sweep over Washington this afternoon. First pitch for the matinee affair is scheduled for 12:10 p.m. at Citi Field.

The Mets will send left hander Steven Matz (3-3, 3.96 ERA) to the mound today. Matz didn’t last too long in his return from the injured list last Saturday, allowing two runs in 3.2 innings to suffer a loss against the Miami Marlins. The Nationals will counter with righty Stephen Strasburg (4-3, 3.32 ERA). Strasburg was excellent in his last start, allowing two runs (one earned) in eight innings to defeat the Chicago Cubs last Saturday.