Choices Have Good Consequences Too 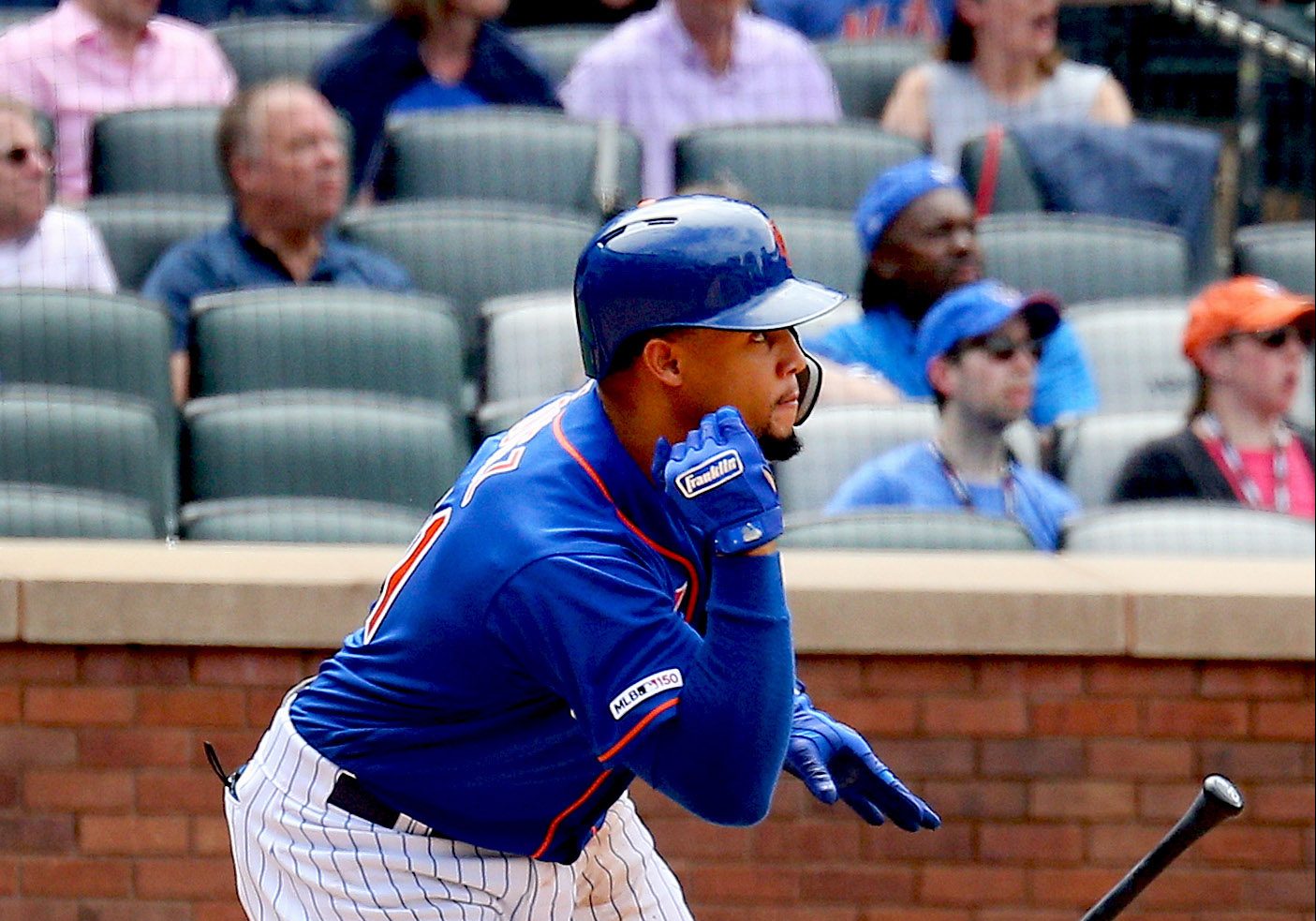 Choices Have Good Consequences Too

I was in a mood last week. I mean, you can’t blame me, right? But among other things, I said this:

Wednesday’s loss is going to be one of those games we look at in October, provided the Mets finish close without the cigar, as one where the outcome might have been different if the Mets’ front office made different decisions. What if the Mets had decided that Gio Gonzalez was worth promising the roster spot? Would he have stared Corbin down enough to make a difference like he’s doing for Milwaukee? With Matz coming back, this may be the last start that Font gets. He’s been the difference in two losses (0-1). What if the Mets finish a game behind Philadelphia? This particular decision will have made a huge difference.

Okay, so I stand by it. But the Libra in me reminds me to look at things fairy through my own moods and prisms. So when I look at Thursday and look at decisions that will have made a difference, the decision to sign Carlos Gomez and bring him up for this stretch of career saving games will be one on the positive ledger for Brodie. The Mets won a game on Thursday because Gomez was here to do this in the eighth inning of a 4-3 game:

Here's a hell of a quote on Carlos Gomez by Ryan O'Rourke:

"I played against him…I hated the guy. Absolutely despised him. But, now that I got to know him & got to hang out with him off the field … he's my favorite Major League player of all time. He's serious & passionate."

Last week, Mickey Callaway’s job was under the microscope. But now that the Nationals have lost four straight to a franchise that had their left fielder fall in a hole, their right fielder get clobbered by their second baseman, their second baseman fall victim to running, their third baseman defending the honor of the 2016 White Sox, and their manager not being able to decide whether Edwin Diaz will be available for more than three outs or not, that microscope has now moved its focus on Dave Martinez. Losing four straight to the Mets gets you what you deserve.

(There should be a Citi Field giveaway to commemorate this. How about a Nationals Bullpen Gnome night? A batting practice fastball with a hat. That should do it.)

The Mets, meanwhile, now get to face the Tigers for three in Flushing. If the Mets can feast on them and build up some momentum, then maybe SNY will start to explore whether they can produce a one hour documentary on a two hour Uber ride.

Two Hours With Rajai And Jason?

Out Of The Hole And Into The Streets?

In any event, it’s time to be fair. The addition of Carlos Gomez bought the Mets a win today. If only there were as many restaurant quality pitchers as there are center fielders. Oh well.

Off topic, but Auburn Baseball might be truly cursed. Last season they were eliminated from the NCAA Tournament on this home run:

Today, Auburn was eliminated from the SEC Tournament on this play:

Legitimately shocked this either of these plays hasn’t happened to the Mets at some point. Plenty of season to go, I guess.