10 Unheralded MLB players off to great starts in 2019 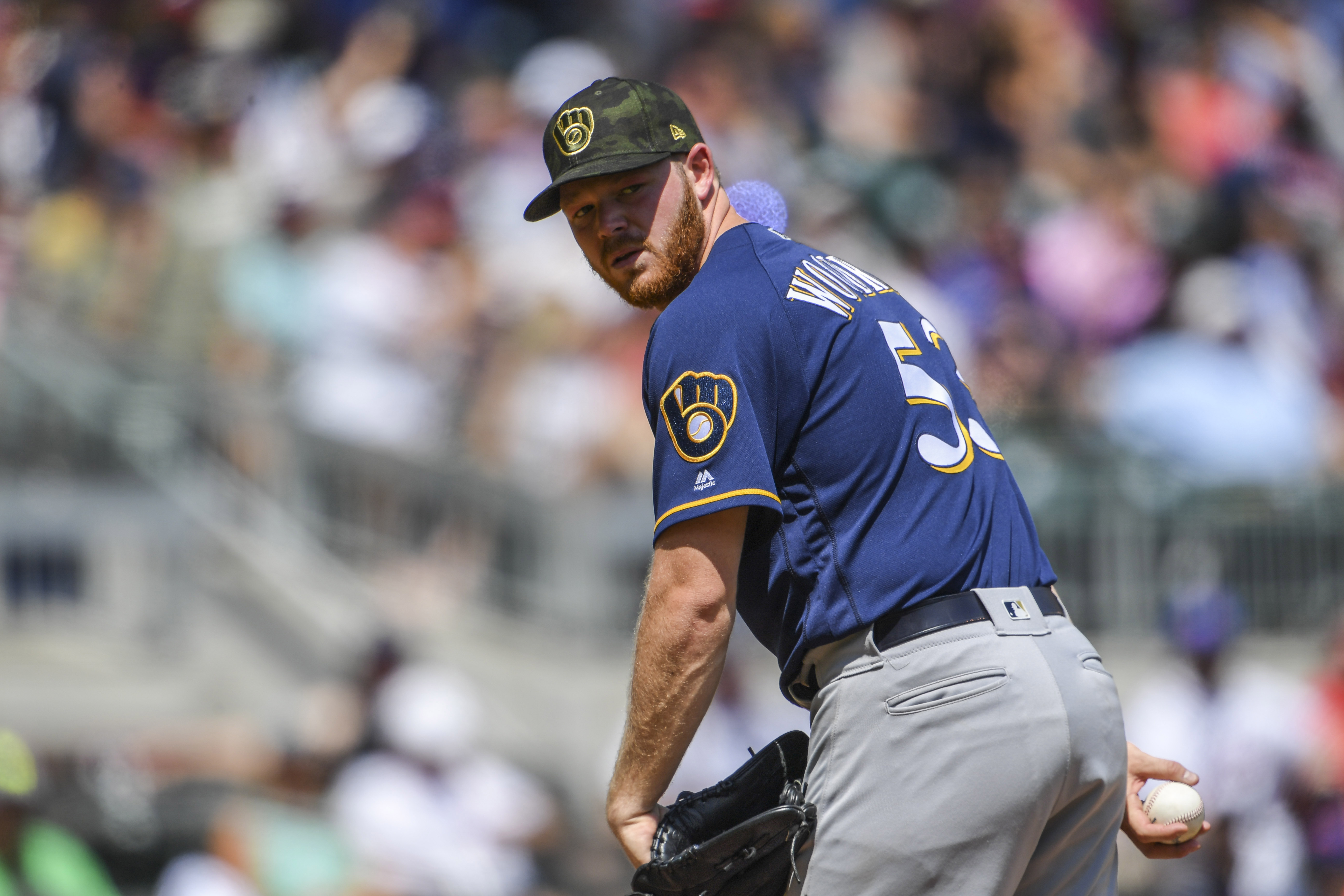 10 Unheralded MLB players off to great starts in 2019

One of the great things about baseball is that in order for a team to succeed, there needs to be production from just about every player on the active roster — both the well-known and not-so-well-known guys.

Mike Trout is a perfect example of this. He could end up being the best baseball player to ever play, but the Los Angeles Angels have only made the playoffs once since his first full season in 2012. Why is that? Well, the Angels have mostly been “Trout and all the other guys” for the majority of his career.

The following 10 players aren’t all on teams currently contending for a playoff spot. For one reason or another, though, they don’t generate nearly as many headlines as some other players. That hasn’t stopped them from getting their respective seasons off to a terrific start.