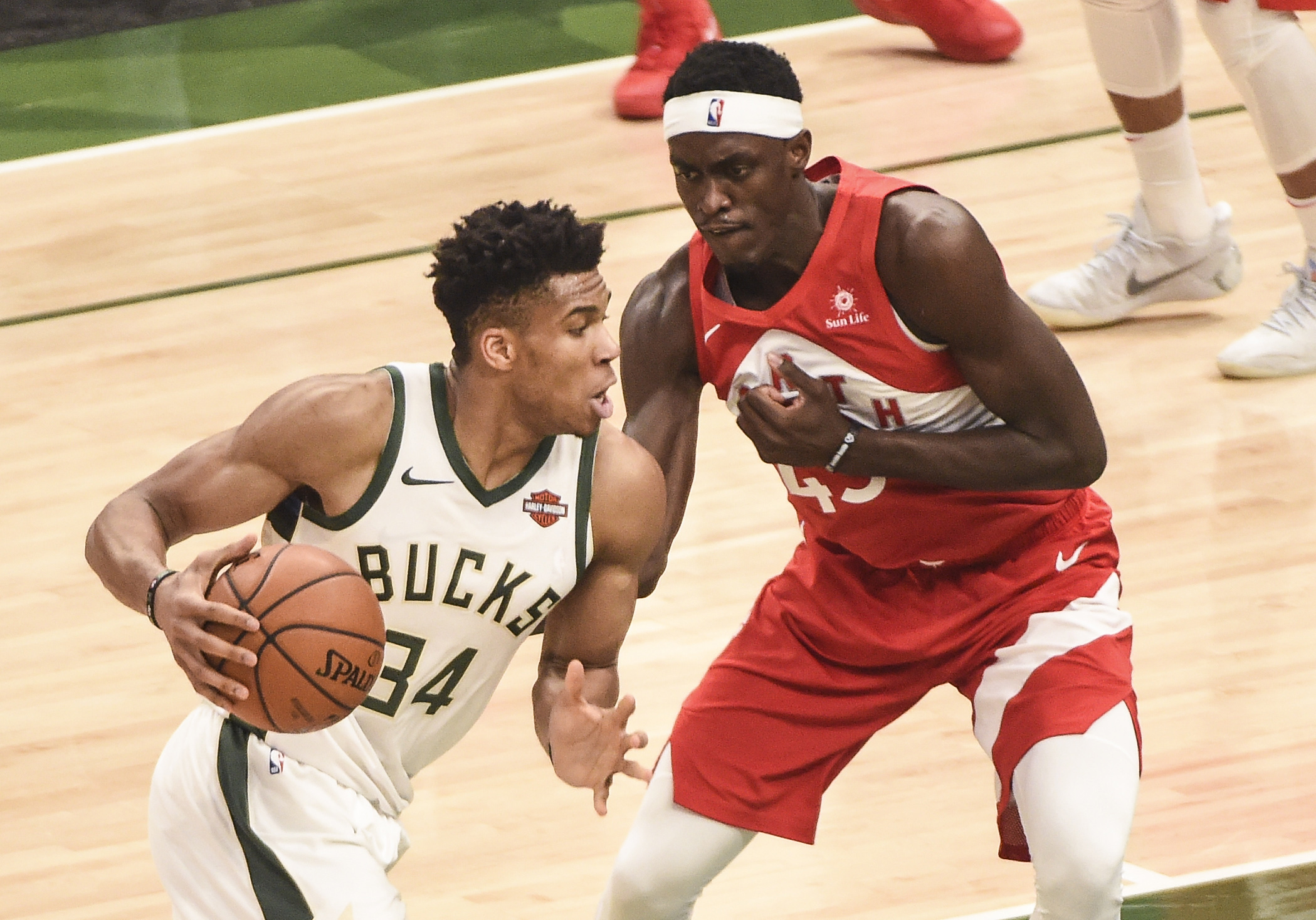 Bucks big man Giannis Antetokounmpo appears likely to win the 2018-19 NBA MVP Award, as he was the best player in the league this year, and pretty soon he’ll be paid as such.

The Greek Freak earned $24.1 million this season, and that actually seems like the Bucks are getting great value, given his production on the court. Giannis is an excellent two-way player that gets it done on both ends of the floor, and he makes his teammates better. He’s a vocal leader who knows how to get the most out of his colleagues.

And now that he’s been named 2018-19 first-team All NBA — marking the third consecutive time he’s been All-NBA — he’ll be eligible to receive the largest contract in league history.

Giannis can name his price and he’ll get it, as he’s a generational player that has transformed the Bucks franchise into the powerhouse it is today.