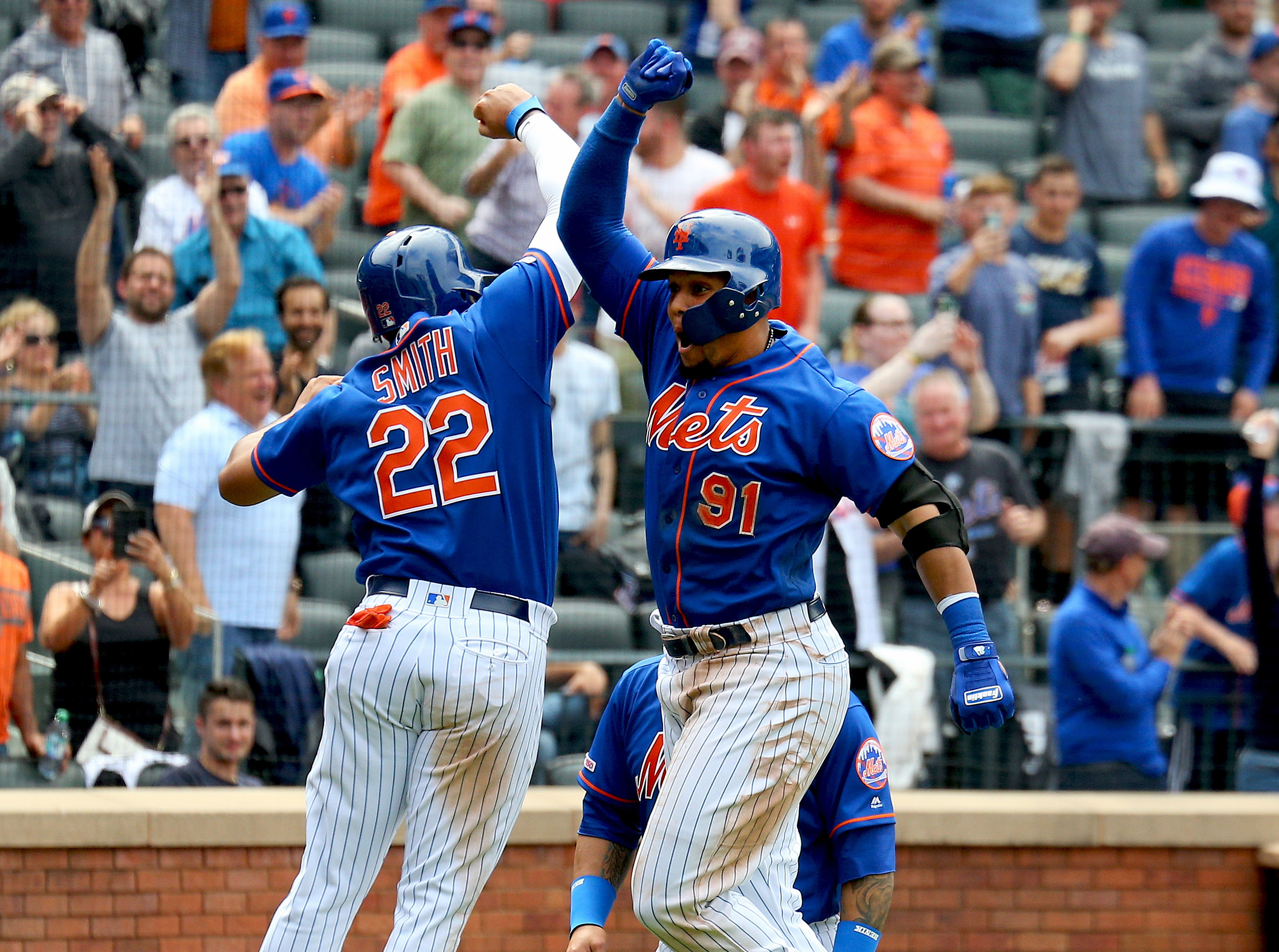 The New York Mets (24-25) have flipped the script on their year very nicely. After coming home off a sweep in Miami that put Mickey Callaway on the hot seat, the Mets responded by sweeping the Washington Nationals in a four game series. The wins brought the Mets back to within a game of the .500 mark, and they get to take on a reeling Detroit Tigers (18-29) team that has lost nine consecutive games. First pitch for the opener of the weekend series is scheduled for 7:10 p.m. at Citi Field.

It should be another long year for the Tigers, who are in the early stages of a lengthy rebuild. Detroit went just 64-98 a year ago, which was good for third place in the American League Central but still left the Tigers 27 games behind the Cleveland Indians. The offseason wasn’t much to write home about for the Tigers, who added a few veterans on one year deals, and their early hopes were derailed by a rash of injuries to the starting rotation. Former Mets’ farm hand Michael Fulmer is already out for the season with Tommy John surgery while Jordan Zimmerman, Matt Moore, and Tyson Ross are all hurt. The good news for Detroit is that their struggles will lead to a high draft pick, which will help down the line, but it is no solace to Tigers’ fans now who have to suffer through a lot of bad baseball.

The Mets will send right hander Noah Syndergaard (3-4, 4.50 ERA) to the mound today. Syndergaard pitched very well in Miami on Sunday, giving up two runs in seven innings of work, but was stuck with a very tough loss after the Mets’ offense couldn’t score against Marlins’ righty Sandy Alcantara. The Tigers will counter with young lefty Gregory Soto (0-2, 13.50 ERA). Soto didn’t get deep in his last start, giving up three runs in four innings against the Oakland A’s on Sunday, but wasn’t a factor in the decision. Detroit went on to lose that game 5-3.