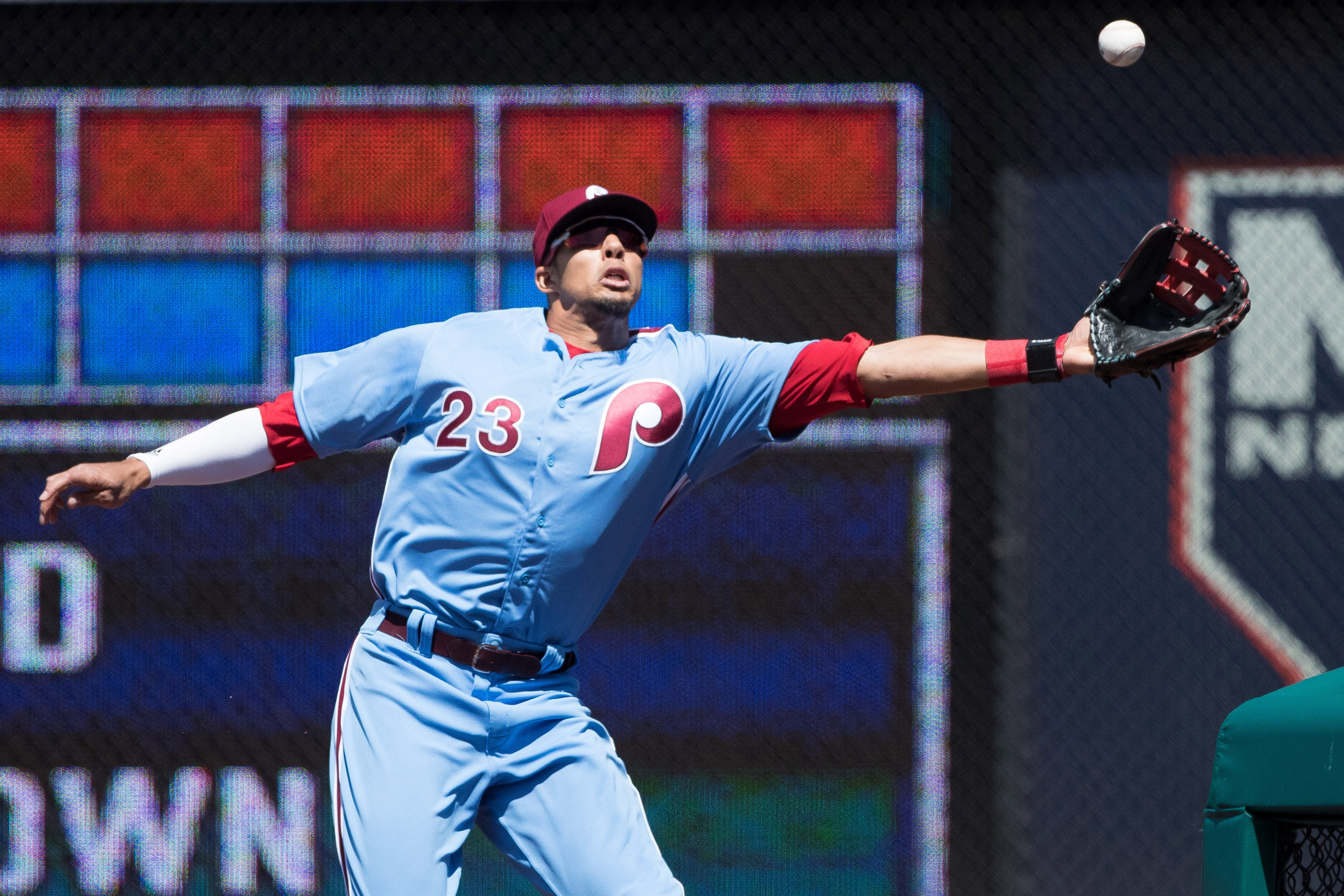 Gregor Blanco is probably pissed. He probably thought he was next in line for a call up after the Mets have lost three starting outfielders to injuries, plague, dysentery, whatever you want to call it. The Mets signed Aaron Altherr to a deal after he was put on waivers by the Giants after four games.

First off, did any of you know that Altherr was on the Giants? Because I sure as hell didn’t. Second, if you liked Keon Broxton, then you’ll love Altherr, who has a career average of .221 but has one hit in 30 at-bats this season. One. He makes Broxton look like Tim Raines. His time on the Mets will probably be short once Michael Conforto, Jeff McNeil, and Brandon Nimmo all come back. But in the meantime here’s some good news about Altherr: nowhere on his Wikipedia page does it mention that he owns or has ever been to a ranch.

As for Blanco, he’s hitting .233 in Syracuse, so maybe he shouldn’t be upset. Although you’d think he’d be considered over a guy who had one hit this season. Oh well, Gregor. Keep trying. The way outfielders are dropping like flies, it’ll only be a matter of time. At least you’ll be up before Tebow.