Brodie Van Wagenen's depth deals are beginning to pay off 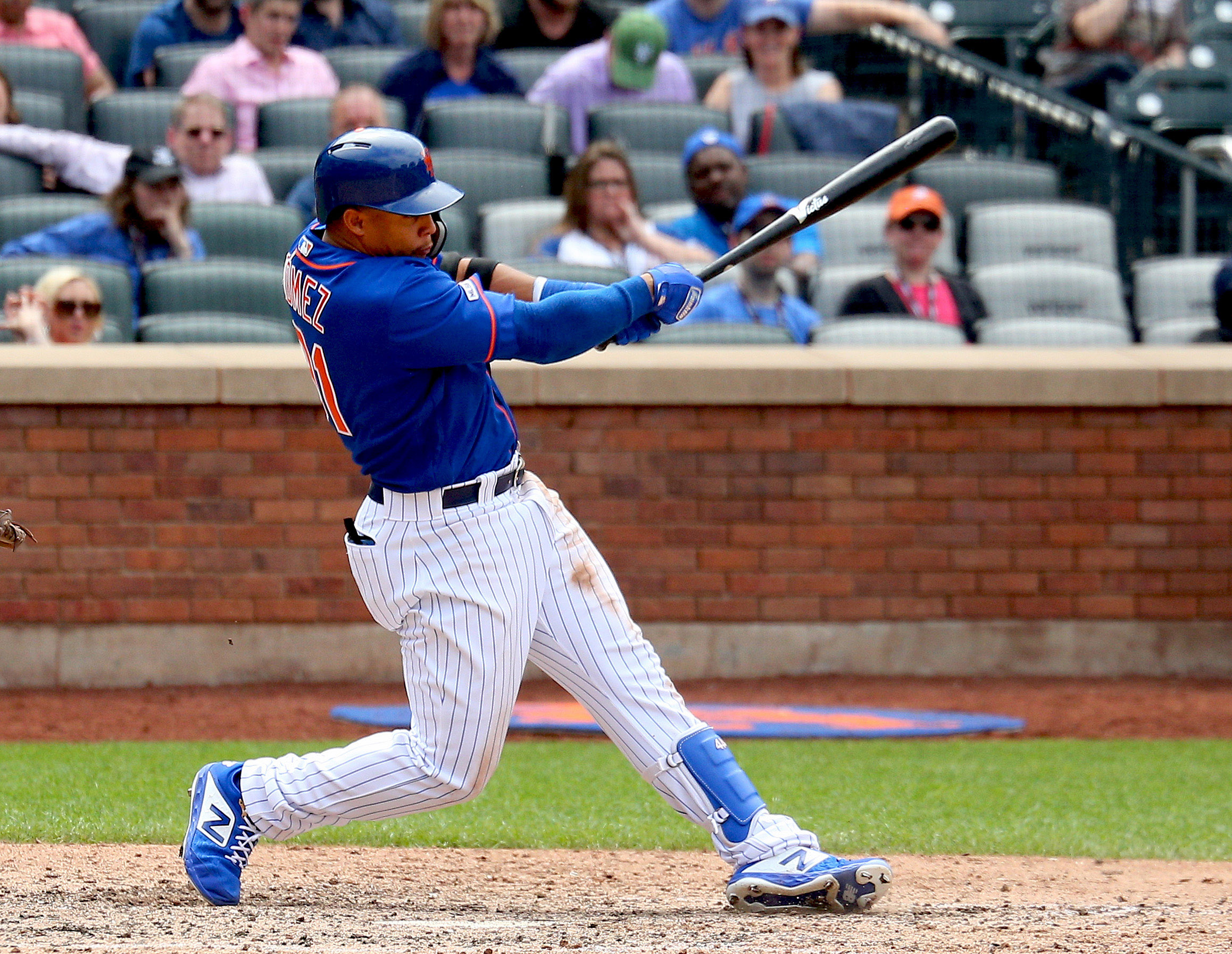 Brodie Van Wagenen's depth deals are beginning to pay off

The New York Mets didn’t go after the big fish this winter, but they made sure they stocked up on smaller ones. General Manager Brodie Van Wagenen made it a point to sign a ton of proven big league players to minor league deals, including Carlos Gomez, Rajai Davis, and Adeiny Hechavarria. While those deals seemed a bit excessive at the time, these players have each stepped up to have big Mets’ moments in the past few days, which has been huge with the team going through a rash of injuries.

Over the past week, the Mets have seen four different members of their Opening Day lineup hit the injured list: Michael Conforto, Brandon Nimmo, Robinson Cano, and Jeff McNeil. That group includes the Mets’ entire starting outfield, and in years past that kind of run of injuries at one position would decimate the team. The Mets were able to shrug it off now with Juan Lagares starting in center and being flanked by two of Gomez, Davis, and versatile infielders J.D. Davis and Dominic Smith.

Each of those players have had big moments, including Rajai Davis’ three run homer fresh out of an Uber on Wednesday night and Gomez’s three run game winning homer in the eighth inning yesterday. Those players clearly still have the ability to contribute on a big league roster, and the fact that the Mets have these depth pieces now is a credit to Van Wagenen, who made another depth move by claiming Aaron Altherr off of waivers yesterday. Altherr, who hasn’t hit well in two stops this season but does have a good 2017 under his belt with the Philadelphia Phillies, is expected to join the team today to give Mickey Callaway another option off the bench.

Just a year ago, the Mets were rolling out lineups featuring washed up veterans like Jose Reyes and Jose Bautista or overmatched young players like Kevin Kaczmarski. Those kinds of lineups gave the Mets no chance to win, while the current group has demonstrated that they can step up. It is worth mentioning that the Mets have beaten up the Washington Nationals, who are currently heading towards the edge of extinction, and that depth will be tested once the Mets head out west next week.

The good news is that the injuries are creating opportunities for guys like J.D. Davis, Gomez, and Dominic Smith to contribute. Smith in particular has been asking to get at bats in the outfield, but the Mets have resisted to this point. Injuries have changed the equation, and that should open up at bats for Smith, who can be an impact hitter. This is good depth, and it is something the Mets have lacked for a long time. If the Mets are able to survive this run of injuries and get back over .500, it will be on the strength of the depth that Van Wagenen assembled over the winter.