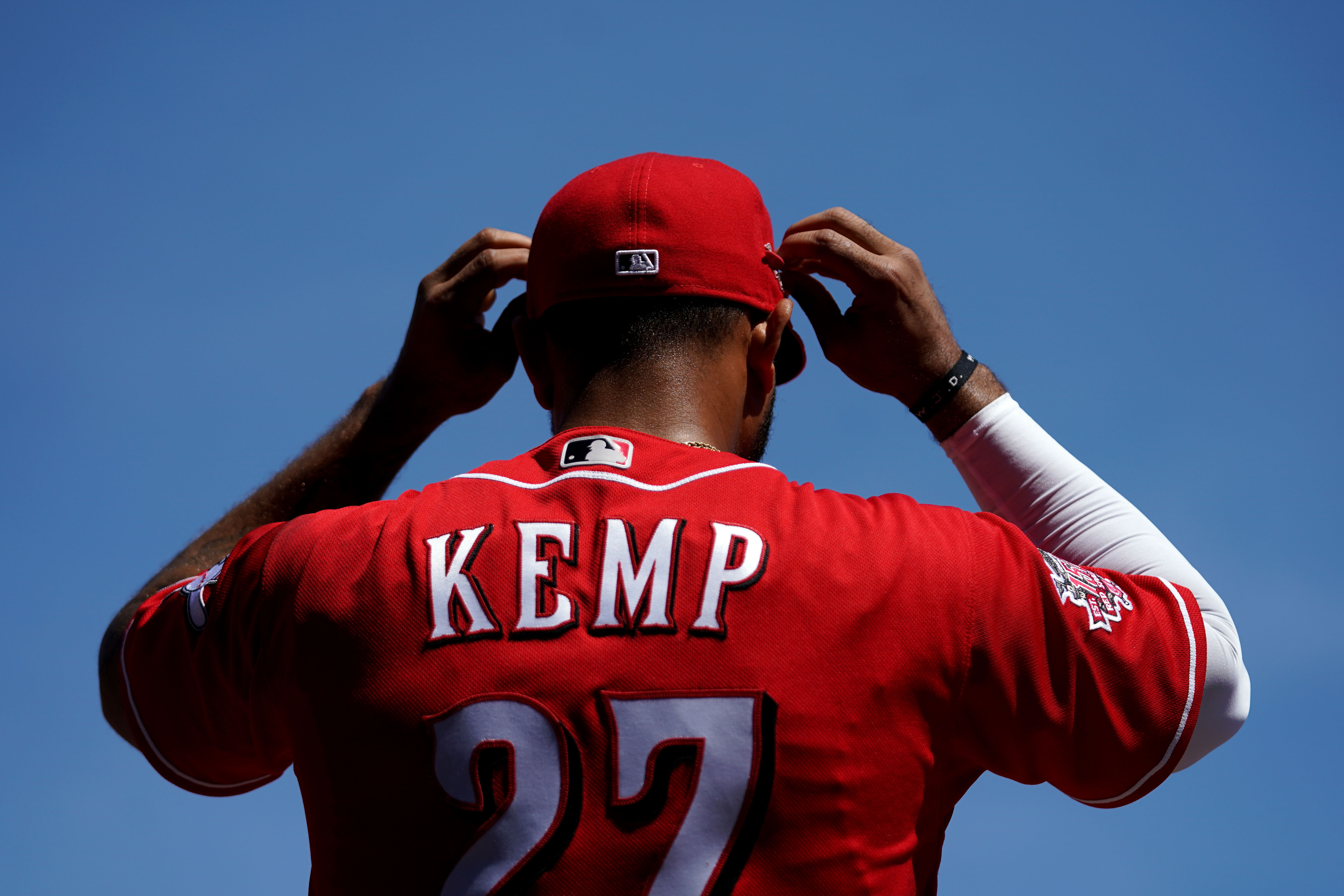 TFW you prepare all winter for injuries to the outfield, and you still go sign outfielders in May.

Kemp has been up and down since two seasons of an over .900 OPS (including 2011, when he finished second in the MVP voting.) Since then he’s averaged an OPS of .788 and has averaged 19 HR’s and 69 RBI per season. He performed very well for Atlanta and had a nice comeback season with the Dodgers last year, .290 with 21 HR’s and 85 RBI in 506 PA’s. But he was traded to the Reds so that Cincinnati could rid themselves of Homer Bailey’s contract and bottomed out with an OPS of .493 in 62 PA’s before being released by the Reds.

Mets fans will see this as “low risk/high reward”. The Mets might be seeing this as “hey, Matt Kemp could be our cleanup hitter and do some damage, and since Yoenis Cespedes broke his ankle, Kemp could be our big mid-season acquisition!” All I know is that there is a guy who was one one of these Real Housewife shows named Apollo that Matt Kemp looks an awful lot like. Apollo is now in jail. Kemp has voluntarily checked into baseball’s prison.