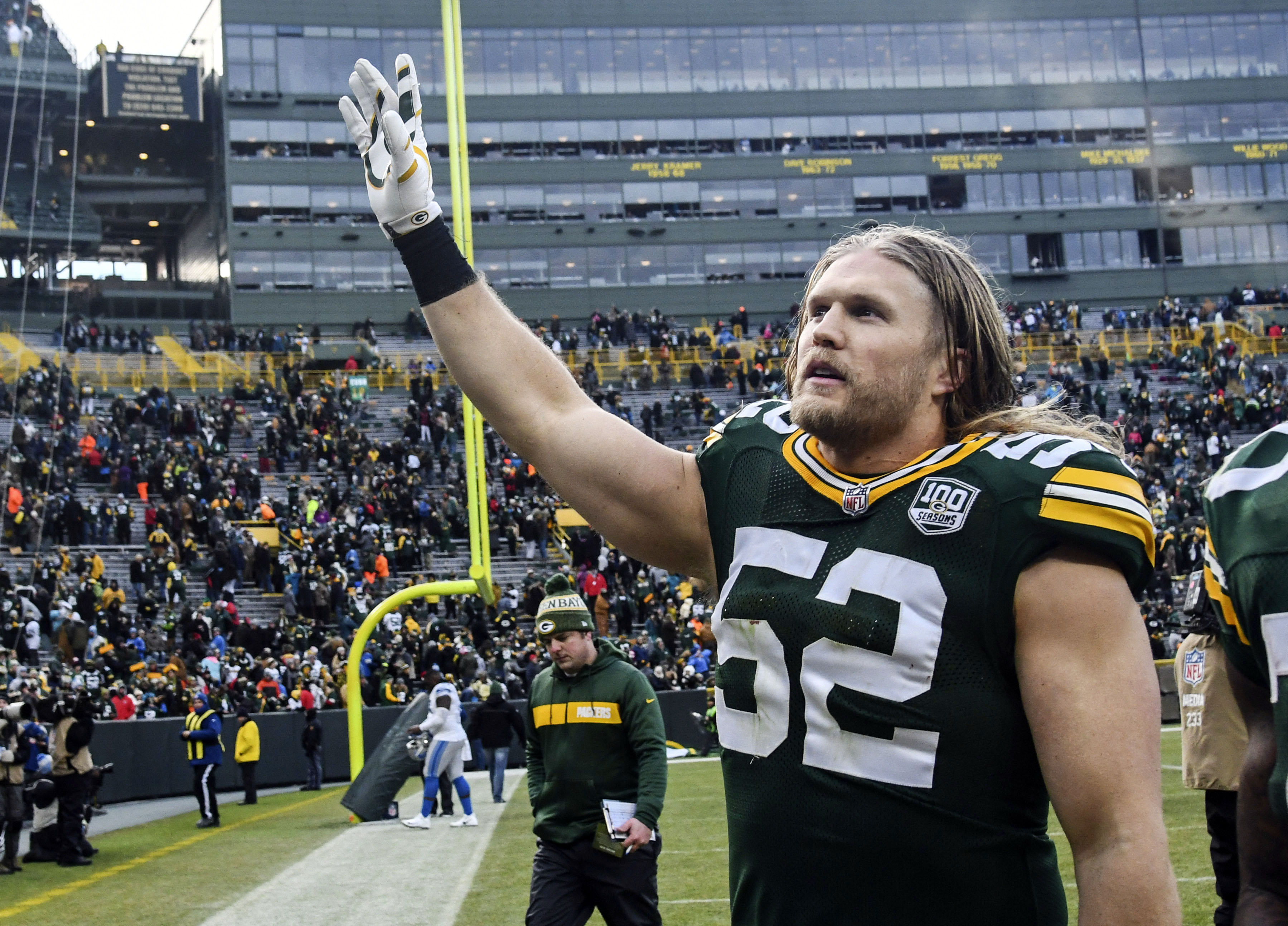 The NFL is looking to go global, and what’s set to take place in August certainly reflects that.

Apparently, the Packers and Raiders will square off in Week 3 of the preseason. Here’s the crazy part, though: in Winnipeg. The Winnipeg Free Press dropped the big news on Friday.

Here are the details:

The Winnipeg Football Club is in its final stages of completing a plan to host the Oakland Raiders and Green Bay Packers in an NFL Week 3 pre-season game, a match traditionally scheduled for the third week of August, Free Press sources confirmed Friday. …The Free Press first reported back in March that the WFC was strongly committed to winning the NFL’s bid to host an exhibition game in Canada.

Timing doesn’t seem to be an issue for Winnipeg. The Bombers are scheduled to be on the road for a Week 11 matchup with the Edmonton Eskimos on Friday, Aug. 23. There is, however, a Valour FC game, the city’s new soccer team in the Canadian Premier League, scheduled for the Thursday that week.

We’d love to know what Aaron Rodgers thinks about it.