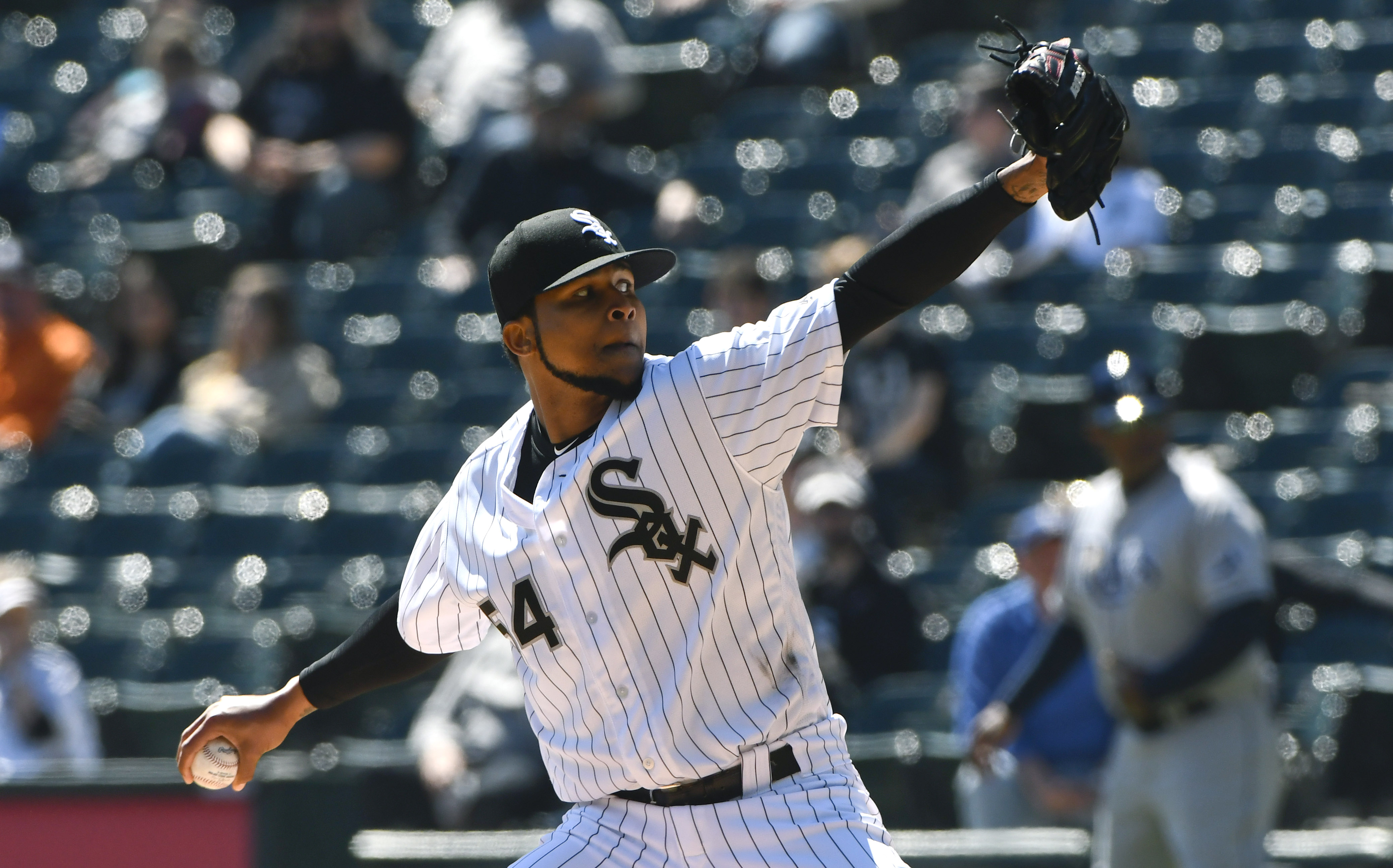 Ervin Santana, who has followed me on Twitter for years, is now a New York Met. It’s destiny.

(Okay, so he’s following close to 200,000 people on Twitter so I’m not really that special but please don’t ruin my moment.)

Santana is in his age 36 season and has an ERA of 4.09. His career numbers improved when he left the Angels after the 2012 season. But then his debut season with Minnesota kicked off with a stint on the restricted list for PED’s. However his four seasons with the Twins saw him pitch to an ERA of 3.68 and a 1.21 WHIP. His fourth season was ruined by a finger injury and he only made five starts in 2018, and was designated for assignment by the White Sox after pitching to a 9/45 ERA in three starts this April.

It’s not a gamble if Santana is merely a depth piece and isn’t trusted with too much too soon. One will always wonder what the starting pitching depth would have looked like if it was taken care of in the off season, but Ervin Santana is better than nothing. Perhaps with something to prove, Ervin will return to form:

One of the beautiful things about baseball is that every once in a while you come into a situation where you want to, and where you have to, reach down and prove something. #NolanRyan#SMELLBASEBALL

Just like Jose Bautista, Santana was destined to be a Met after following tons of Mets fans, including myself, on Twitter. His hashtag, as you can see, is #SmellBaseball, so let’s hope that doesn’t take on new multiple meanings now that he’s a Met. (But if it does, you can be sure I’m going to exploit it in this space.)

I feel sorry for Santana though, because Todd Frazier’s going to ask him a whole bunch of questions about Adam Eaton, to which Santana will constantly remind him that he didn’t pitch for the White Sox in 2016.