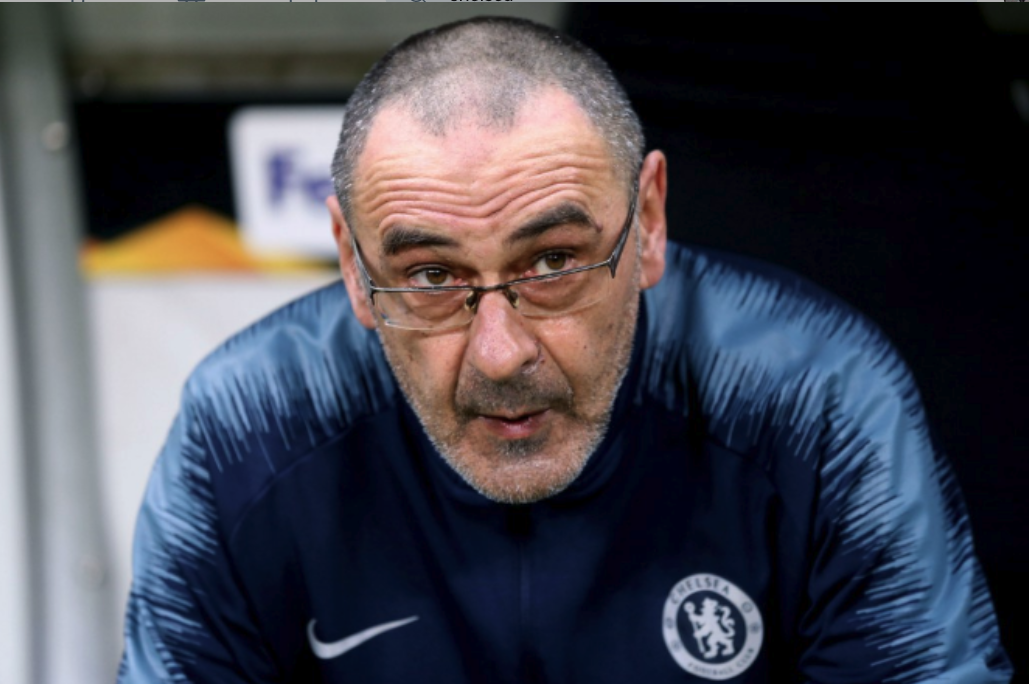 London rivals Chelsea and Arsenal meet on Wednesday in Baku, Azerbaijan with plenty at stake for both clubs. For Chelsea, manager Mauricio Sarri appeared to be in danger of being ousted at numerous points of his debut year in England. But a Europa League triumph, coupled with the club’s improbable third-placed Premier League finish, would represent a successful campaign for the Italian and would probably be enough for him to retain his position.  As for Arsenal, finishing fifth in the EPL table means victory in this match is a must if they are to compete in the Champions League next season. A cash prize to the winner of some $50 million dollars goes to the winner as well. If you are thinking of wagering on the match, then you should take a look at the Europa League Final Odds to determine which club to bet on.

Injuries: With both teams familiar with their opponents’ tactics, injuries are expected to play a major role in the match.  Chelsea is expected to be without Antonio Rudiger, with Andreas Christensen stepping into his central defender role.  Also missing is midfielder Ruben Loftus-Cheek, who will be replaced by N’Golo Kante,or Mateo Kovacic. While Olivier Giroud is expected to get the nod starting up front over Gonzalo Higuain, the Blues will be short on depth at striker with Callum Hudson-Odoi out following Achilles surgery.

The Gunners have their share of injuries as well, with Aaron Ramsey, Hector Bellerin, Rob Holding, Danny Welbeck and Denis Suarez all ruled out of Wednesday’s match due to injury.  Additionally, defender Henrikh Mkhitaryan will miss the Europa League final after Arsenal failed to receive adequate assurances from UEFA over his safety in Azerbaijan. The team and player decided that the 30-year-old should not travel to Baku next week amid political tensions between Azerbaijan and Mkhitaryan’s birthplace, Armenia, over the disputed Nagorno-Karabakh region.

Departing Players: With key players leaving at the end of season, this will only add to the emotions on the pitch.  For Arsenal, it is the retirement of Petr Cech (goalkeeper) and the announced move of Aaron Ramsey to Juventus.  Chelsea has all but confirmed star Eden Hazard moving to Real Madrid.

Location: Both teams have bemoaned the location of the match, given that their supporters must travel some 6,000 miles round-trip to Baku and pay higher-than-expected travel costs.  In addition, each side was only allotted some 6,000 tickets at the Olympic Stadium in Baku that holds 68,700 fans. UEFA has defended the location, given the fact that the finals venue is chosen well in advance of knowing which two teams will qualify for the match.

Who Will Win: Given that the two clubs were separated by a mere two points in the final EPL table, it is difficult to separate the sides heading into the final in Baku.

While Arsenal’s front line of Lacazette and Aubameyang can be expected to provide problems for the Blues, their defense has struggled at times this season. Their defensive issues should keep this match competitive for Chelsea if Hazard is anywhere near his best form.

Emery is a strong European tactician, having won the Europa League final during his reign with Sevilla in 2014, 2015 and 2016.  This game, however, will be played between two London foes who are more than familiar with each other. While the match will be close throughout, look for Arsenal to be hoisting the Coupe UEFA at the end of the game with a 2-1 win.

Health and Fitness 37m ago