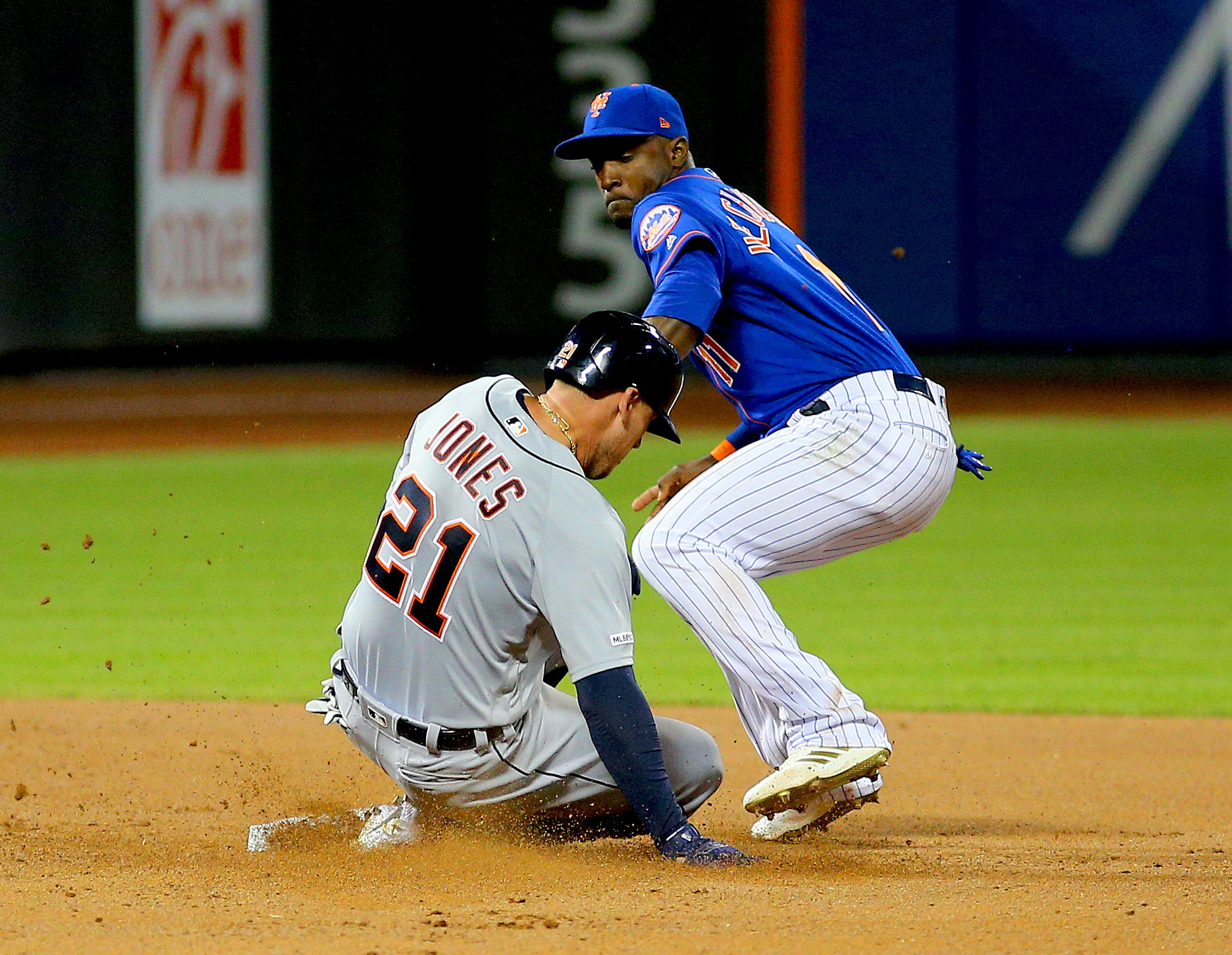 The New York Mets (24-26) saw their winning streak come to an end last night. The offense wasn’t to blame, scoring eight runs against the Detroit Tigers (19-29), but the pitchers gave up nine in the loss. The Tigers were able to snap a nine-game losing skid with the victory, and the Mets will look to bounce back and even their series this afternoon. First pitch for the contest is scheduled for 4:10 p.m. at Citi Field.

The Mets will send veteran lefty Jason Vargas (1-2, 5.79 ERA) to the mound today. Vargas last pitched on May 5th, when he gave up three runs in four innings against the Milwaukee Brewers before leaving with a hamstring injury in his second loss of the year. That injury sent Vargas to the injured list, where he missed three starts. The Tigers will counter with young left hander Ryan Carpenter (0-2, 13.00 ERA). Carpenter also suffered a loss in his last start, giving up eight runs (seven earned) in four innings against the Houston Astros on May 14.

Our Jedi are ready for battle. #LGM pic.twitter.com/G3z7kzy3nI