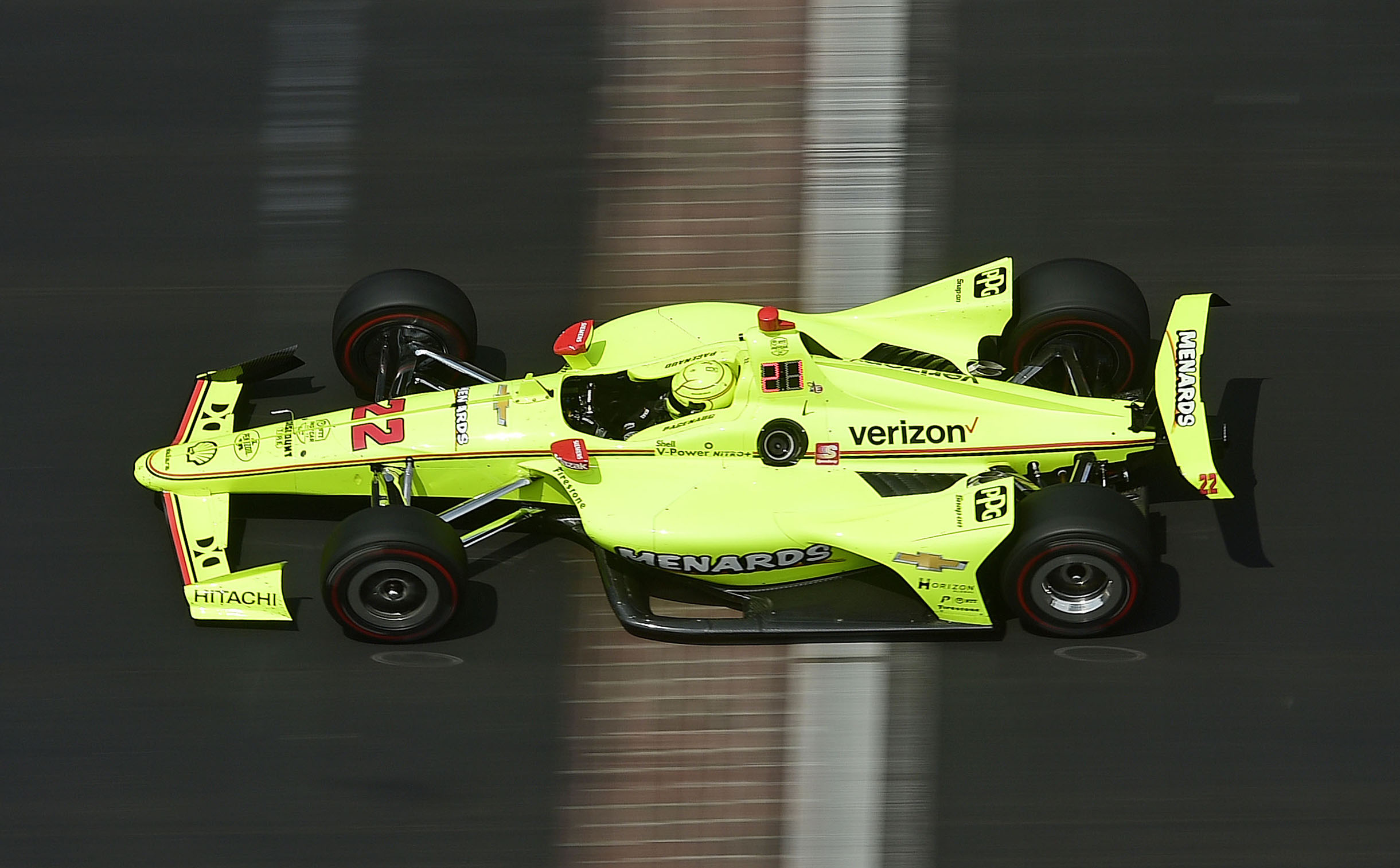 The most intriguing global auto race of the year takes place on Sunday with the Indianapolis 500. While the Daytona 500 is dominated by American drivers and the Formula One is dominating by Europeans, one could argue that the IndyCar Circuit has a unique worldwide flavor as in the starting grid for Sunday’s race there is representation from 11 different countries and five continents. There are 15 Americans, four British drivers, three Brazilians, two Frenchmen, two Australians, two Swedes, and one each from Japan, Canada, Spain, New Zealand and the United Arab Emirates.

Simon Pagenaud of France will be in the pole position followed by Americans Ed Carpenter and Spencer Pigot on the front row. Josef Newgarden of the United States, who will be starting eighth, is the current leader on the IndyCar circuit with 184 points. He has found the winner’s circle once in 2019 as he won the opening race in St. Petersburg, Florida. The other winners in 2019 so far are American rookie Colton Herta (Texas), Takuma Sato of Japan (Alabama), Alexander Rossi of the United States (Long Beach) and Pagenaud (IndyCar Grand Prix).

There will also be one woman competing in the Indianapolis 500. She is Pippa Mann of Great Britain, who will start 30th on the grid. Mann represents Clauson-Marshall Racing.