Ticket prices for Bucks-Raptors Game 6 were beyond ridiculous 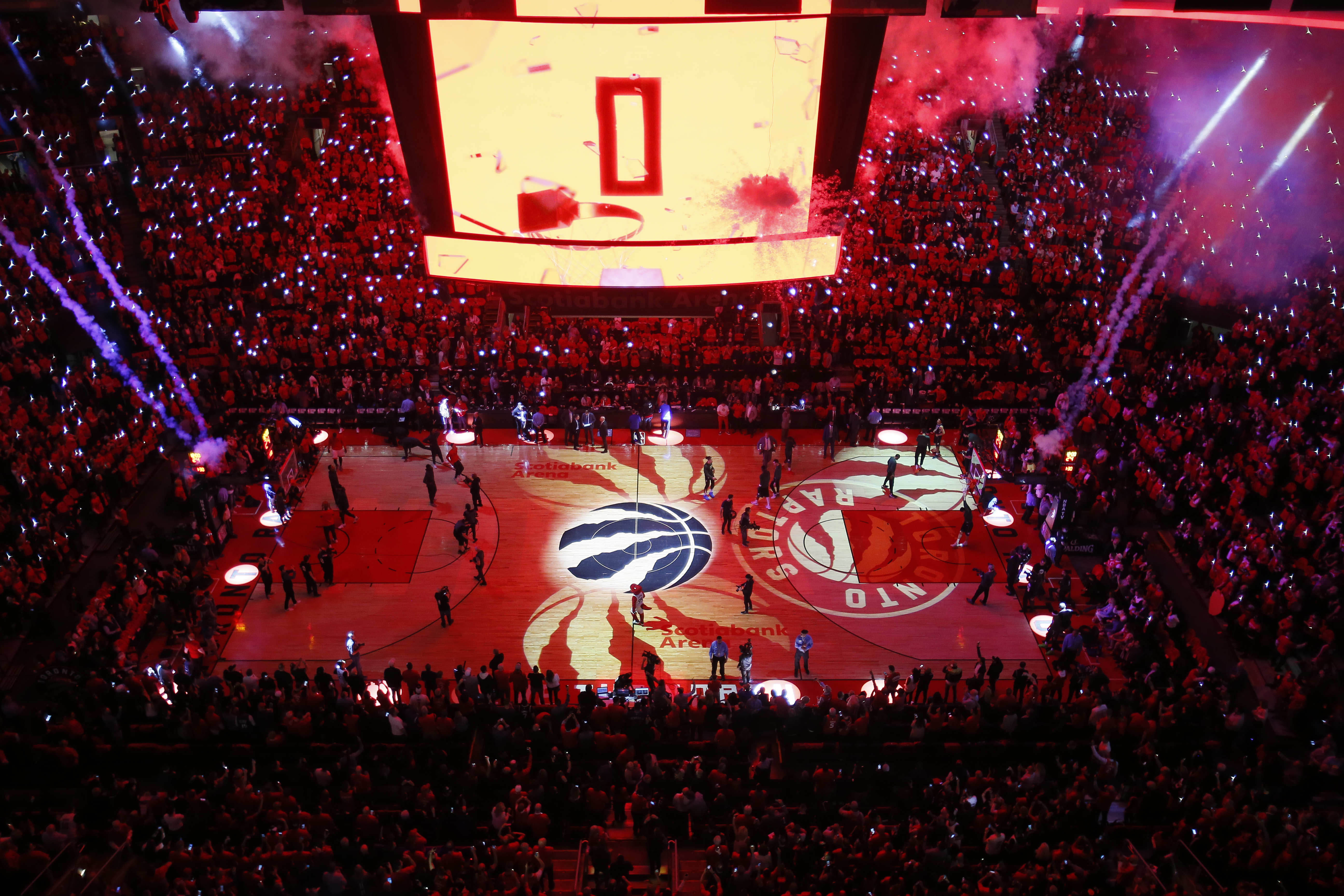 Ticket prices for Bucks-Raptors Game 6 were beyond ridiculous

The Toronto Raptors had only been to a conference finals once in team history before this season, so it’s safe to say that Game 6 on Saturday was their biggest ever.

Toronto hosted the game at Scotiabank Arena, and fans were apparently willing to pay whatever it took to attend the epic showdown.

The Toronto Star reported on Friday that the higher-end tickets were selling for roughly $11,000, which seems like a ridiculous amount of money to attend a sporting event.

Scalpers were hustling hard outside the arena as well.

Heard a scalper outside the arena selling raps tickets in the nosebleeds for $1000. One. Thousand.

Not only that, we did some browsing before the game, and the get-in price was roughly $700, in what appeared to be a pretty terrible viewing area.

At some point, the ticket bubble has to burst. These prices are asinine.