Five most intriguing first-round matchups at the 2019 French Open 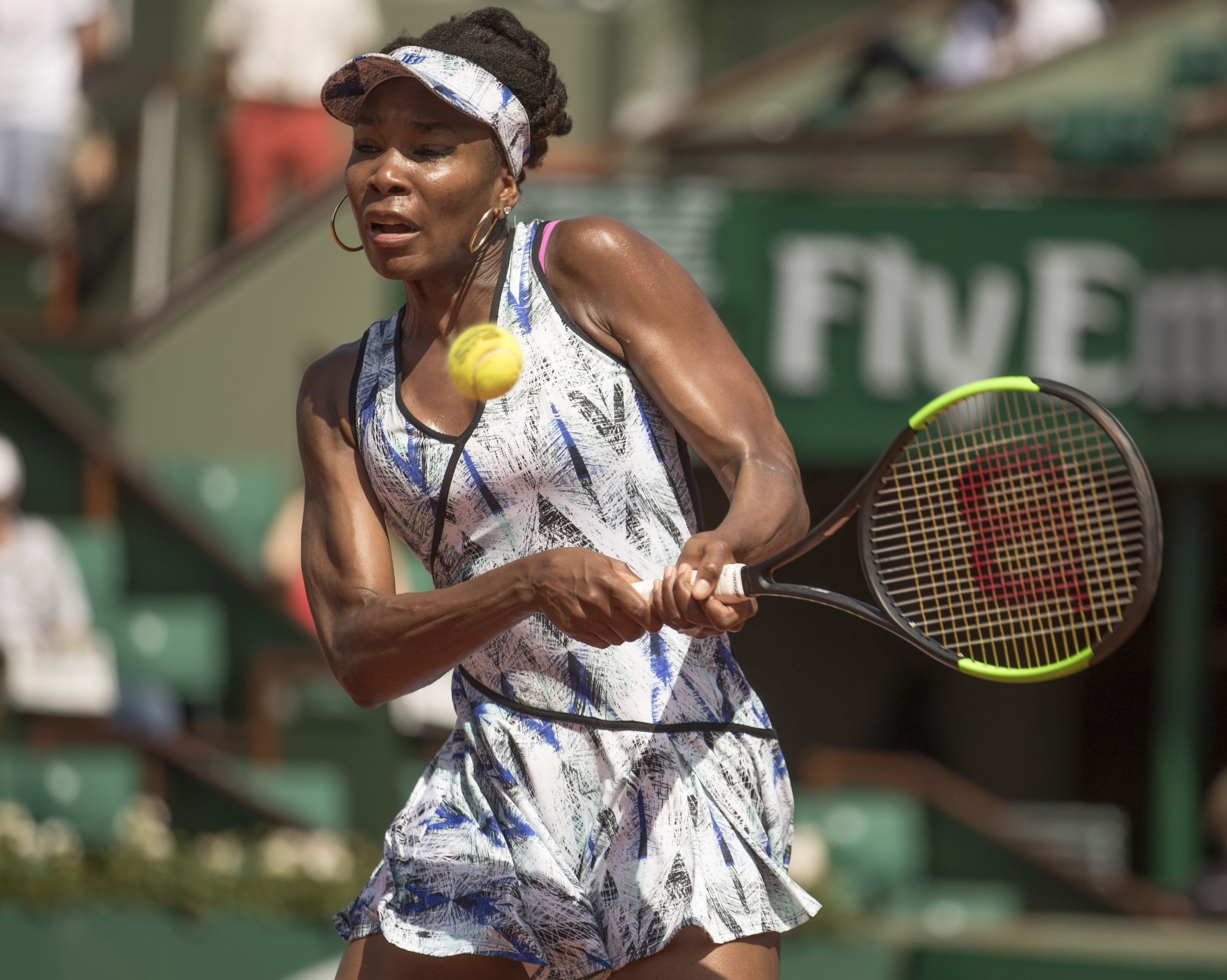 Five most intriguing first-round matchups at the 2019 French Open

The second major of the 2019 tennis season will get underway starting Sunday with the French Open from Roland Garros. On the men’s side, there is no doubt that Spain’s Rafael Nadal, the second seed, is the man to beat as he has dominated the French Open in the 2000’s, as he was won 11 times. On the women’s side, Naomi Osaka of Japan enters the French Open as the winner of the last two grand slam events–the 2018 U.S. Open and the 2019 Australian Open. However, the best women’s clay court players at the moment seem to be Simona Halep of Romania, Kiki Bertens of the Netherlands, Johanna Konta of Great Britain and Karolina Pliskova of the Czech Republic. Here are the five most intriguing first round matches over the next couple of days at the 2019 French Open.

5) (11) Aryna Sabalenka–Belarus vs. Dominika Cibulkova–Slovakia–One of the world’s most rising female tennis players, Sabalenka has been ranked around the top 10 for the entire year. Among her highlights include reaching the semifinals of St. Petersburg and Strasbourg. However, Sabalenka only reached the third round of the Australian Open and lost in the first round on clay to the more experienced players of Svetlana Kuznetsova of Russia in Madrid and Alize Cornet of France in Rome. Like Kuznetsova and Cornet, Cibulkova is one of the more experienced players in women’s tennis and has had plenty of major success. She has reached the semifinals of the French Open and finals of the Australian Open. In their only previous meeting, Sabalenka beat Cibulkova 7-5, 6-3 in the quarterfinals of the 2018 Wuhan Open. Coincidentally, Sabalenka went on to win the Wuhan Open for her first career title. She beat Anett Kontaveit 6-3, 6-3 in the final.

4) (28) Kyle Edmund–Great Britain vs. Jeremy Chardy–France–An upset is a real possibility here as the seeded player from Great Britain, Kyle Edmund will have to face one of France’s favourites in Jeremy Chardy. So far during the 2019 clay court season, Chardy has had impressive wins over Pablo Carreno Busta and Albert Ramos of Spain, Diego Schwartzman of Argentina and his fellow Frenchman Richard Gasquet. Edmund has reached at least the second round in each of the last four years at the French Open, but he has had his best grand slam results at the Australian Open and the U.S. Open. In the Masters 1000 clay court events in 2019, Edmund lost in the first round each time–to Schwartzman in Monte Carlo, Fabio Fognini of Italy in Madrid and Fernando Verdasco of Spain in Rome. Head to head, Chardy and Edmund have one win each against each other. Edmund won 6-3, 6-4 in the first round of Barcelona in 2017, while Chardy beat Edmund 6-4, 6-4 in a meaningless Davis Cup match also in 2017.

3) (20) Denis Shapovalov–Canada vs. Jan-Lennard Struff–Germany–Despite being one of the world’s most exciting tennis stars, Canadian star Denis Shapovalov has not had a good clay court season. In his four matches on dirt in the Masters 1000 Series, he only posted a record of one win and three losses. One of those losses came to Jan-Lennard Struff by a score of 5-7, 6-3, 6-1 in the first round of Monte Carlo. Shapovalov did reach the second round of the 2018 French Open, but so did Struff. The German has been extremely impressive on clay in 2019 as he has a record of seven wins and five losses. In addition to beating Shapovalov, Struff has beaten David Goffin, Stefanos Tsitsipas, Grigor Dimitrov and Marin Cilic. This match has an upset written all over it. You can throw away the fact that Shapovalov is seeded because Struff could be considered the favorite.

2) Jelena Ostapenko–Latvia vs. Victoria Azarenka–Belarus–It is always exciting to see two former major champions battle each other at a major. You just seldom see it in the first round. Ostapenko won the 2017 French Open, while Azarenka won the 2012 and 2013 Australian Opens. Ostapenko’s most impressive win in the clay court season came in the first round of Madrid when she hammered Russian Anastasia Pavlyuchenkova 6-2, 6-1. Azarenka meanwhile has clay court wins in 2019 over many formidable players including Pliskova, Elina Svitolina and Garbine Muguruza. Head to head, this is the first time they will face each other in their careers.

1)(9)Elena Svitolina–Ukraine vs. Venus Williams–United States–Elena Svitolina is ranked ninth in the world, and has 13 career titles including two Italian Opens, the WTA Finals and the Rogers Cup. In her first round match, she will have a ton of fan support because she is dating French men’s tennis star Gael Monfils. However, Svitolina has struggled on clay in 2019. She has only played two matches on dirt and lost in the first round in Madrid to Pauline Parmentier of France and then to Azarenka in Rome. When healthy, Venus Williams is an extremely formidable opponent. The American is still looking for her first French Open after reaching the final before losing to her sister Serena in 2002. In Rome in 2019, Venus reached the third round. In her first round match, she had a strong win over Elise Mertens of Belgium, by a score of 7-5, 3-6, 7-6. In their only other matchup, Svitolina beat Williams handily 6-2, 6-1 in the round of 16 of the 2017 Rogers Cup. However that match was on hard court and not clay.