Your Daily Cartoon: Paying tribute to the late Bart Starr 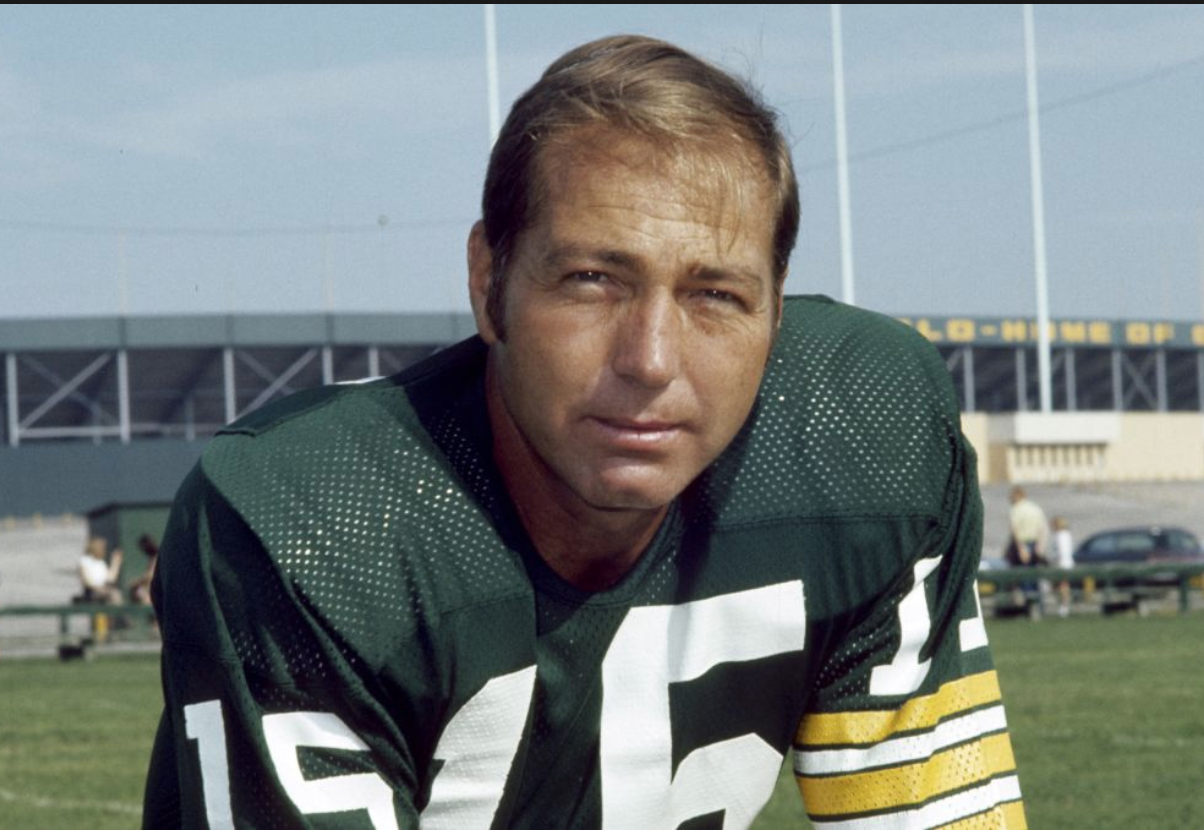 Your Daily Cartoon: Paying tribute to the late Bart Starr

Packers Hall of Fame quarterback Bart Starr passed away on Sunday morning, at the age of 85. Starr had suffered two strokes and a heart attack in the past, so he’s been battling some health issues for a number of years.

Starr won five Super Bowls during his tenure in the National Football League, and was extremely tough to tackle, as this cartoon shows.