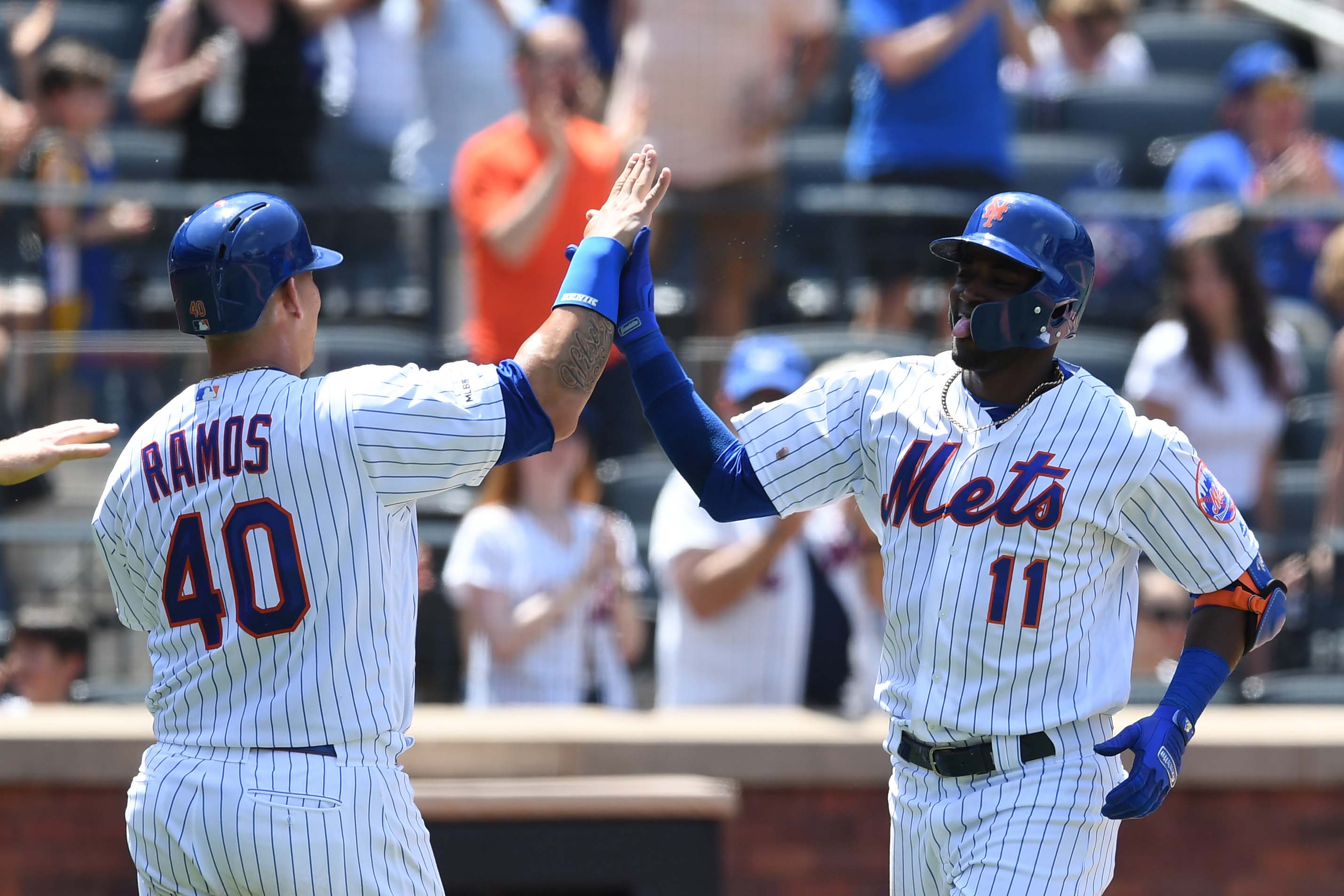 The New York Mets (26-26) have, for the moment, saved their season. After falling a season high five games below the .500 mark, the Mets responded last week by ripping off a 6-1 home stand. The wins brought the Mets back to the .500 plateau ahead of their second trip to the West Coast this season, a stretch that begins tonight with a date with the National League’s best team, the Los Angeles Dodgers (35-18). First pitch for the opener of this four game series is scheduled for 8:10 p.m. at Dodger Stadium.

The Dodgers remain the class of the NL, which is a well deserved honor after winning the pennant each of the past two years. Los Angeles went 92-71 a year ago and needed a Game 163 win over the Colorado Rockies to clinch the NL West title, but the Dodgers got hot in the postseason to get back to the World Series. The Dodgers ended up falling short again, losing to the Boston Red Sox in five games, and they entered the offseason looking to shake up their roster a bit. Yasmani Grandal departed in free agency while the Dodgers sent Alex Wood, Matt Kemp, and Yasiel Puig to the Cincinnati Reds in a move to clear salary from the roster. The Dodgers’ moves have had mixed results, as A.J. Pollock is on the injured list and Joe Kelly is struggling out of the bullpen, but excellent years from Cody Bellinger (.386/18/48) and Hyun-Jin Ryu (7-1, 1.65 ERA) have Los Angeles poised to run away with the NL West again.

Tonight’s pitching matchup is a marquee affair worth of the Memorial Day spotlight. The Mets will send right hander Jacob deGrom (3-5, 3.72 ERA), the reigning NL Cy Young Award winner, to the bump this evening. deGrom pitched well in his last start, allowing one run in six innings of work against the Washington Nationals last Wednesday, but left in line for a loss when the Mets’ offense couldn’t figure out Max Scherzer. The Mets rallied after Scherzer left to score six in the eighth inning and stun the Nationals, taking deGrom off the hook and giving him a no-decision. The Dodgers will counter with one of the best lefties of this generation, Clayton Kershaw (4-0, 3.33 ERA). Kershaw picked up his third straight win in his last start, allowing two runs in 6.1 innings to beat the Tampa Bay Rays last Tuesday.

Here’s how we open up our series in LA. 👇 pic.twitter.com/dDo999fGjm