Andrew McCutchen is turning back the clock with Phillies 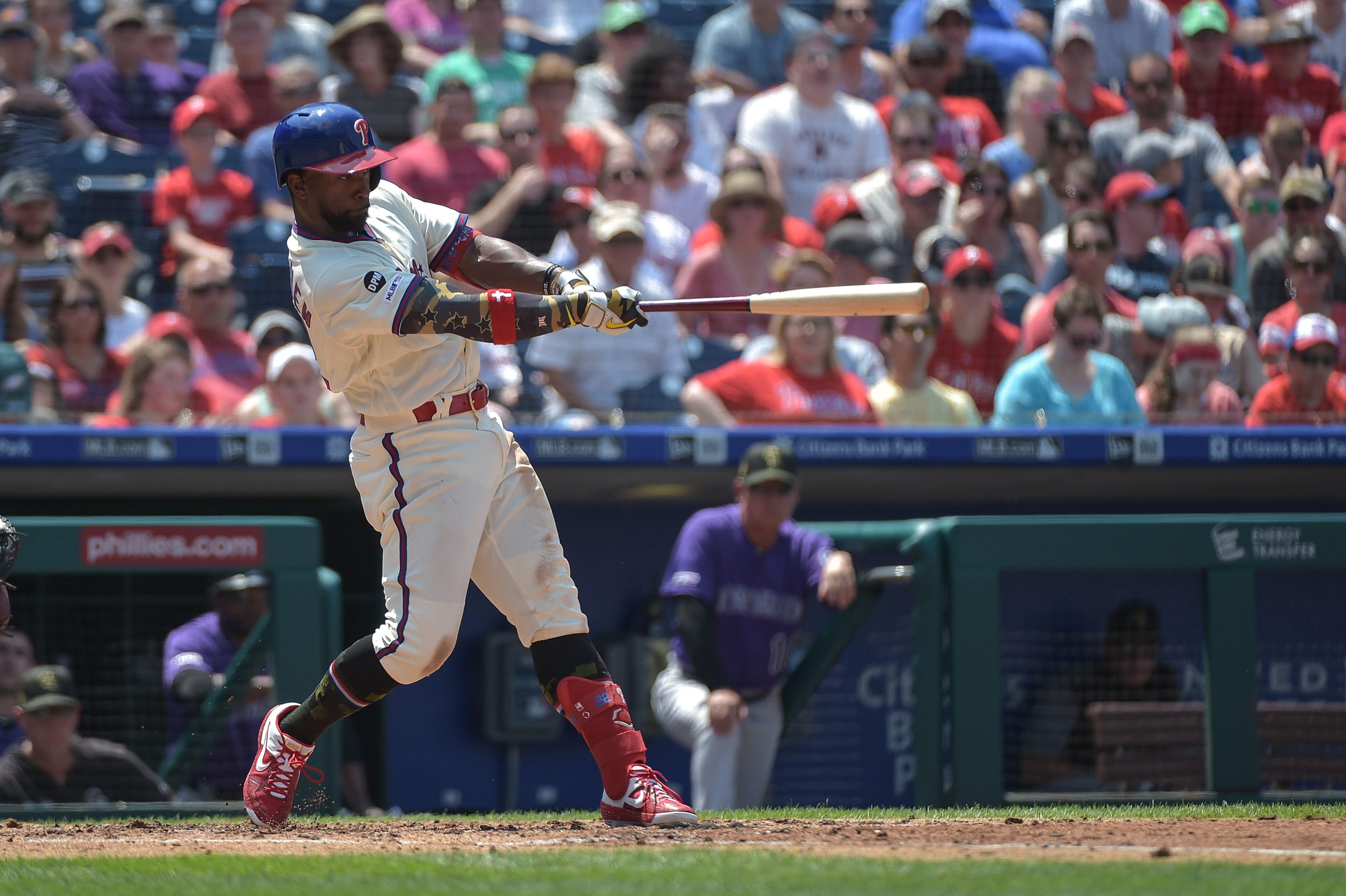 Andrew McCutchen is turning back the clock with Phillies

For a majority of last season and the offseason, the conversation in Major League Baseball was dominated by where superstar players Bryce Harper and Manny Machado would be spending the rest of their careers at?

Would it be together with the New York Yankees or the Philadelphia Phillies? Or how about the Chicago White Sox?

No one exactly knew the answers to those two questions or how long it would actually take for each player to sign their respective blockbuster contracts.

As the baseball world waited for Harper and Machado to make their minds up, the Philadelphia Phillies continued to build their roster in hopes of being a contender in 2019.

The Phillies, who fell apart towards the end of last season, got their offseason started off on the right foot.

Then, nine days later at the Major League Baseball winter meetings, they signed veteran outfielder Andrew McCutchen to a three-year, $50 million deal with a club option for the fourth-year.

On paper, a lot of Phillies fans liked the deal and thought it was a solid move to add a veteran player such as McCutchen to the ball club.

Last season, the veteran outfielder and former National League MVP spent time with both the San Francisco Giants and Yankees.

In 130 games with the Giants, McCutchen put up pedestrian numbers, slashing .255/.357/.415 with 15 home runs and 55 RBIs. While his numbers were not impressive in the Bay Area, he played slightly better with the Bronx Bombers.

That being said, no one exactly knew what to expect from the 32-year-old McCutchen this season.

Would he be the player that we saw in San Fran? Or could he turn back the clock and show flashes of what made him a great player with the Pittsburgh Pirates?

Fast forward five months later and McCutchen has answered those questions and more, helping the Phillies to first place in the N.L. East.

The former first-round pick has provided a spark to the top of the Phillies’ lineup, which has not been seen since Jimmy Rollins.

Through 52 games this season, McCutchen is slashing .258/.377/.449 with eight home runs and 26 RBIs. If you compare his numbers from last season to this season, you will see a vast improvement.

While his power numbers are impressive, McCutchen has done a great job when it comes to hitting with runners in scoring position.

In addition to his timely hitting with RISP, McCutchen is also putting up gaudy numbers in late/close situations.

Nevertheless, McCutchen’s start to the 2019 season, has been something to marvel at. While he might not garner the same attention as Rhys Hoskins, Bryce Hoskins, and J.T. Realmuto, who have all played well in their own right this season.

McCutchen is doing what the Phillies need from him, which is setting the tone for the rest of the batting order to do damage on a nightly basis.