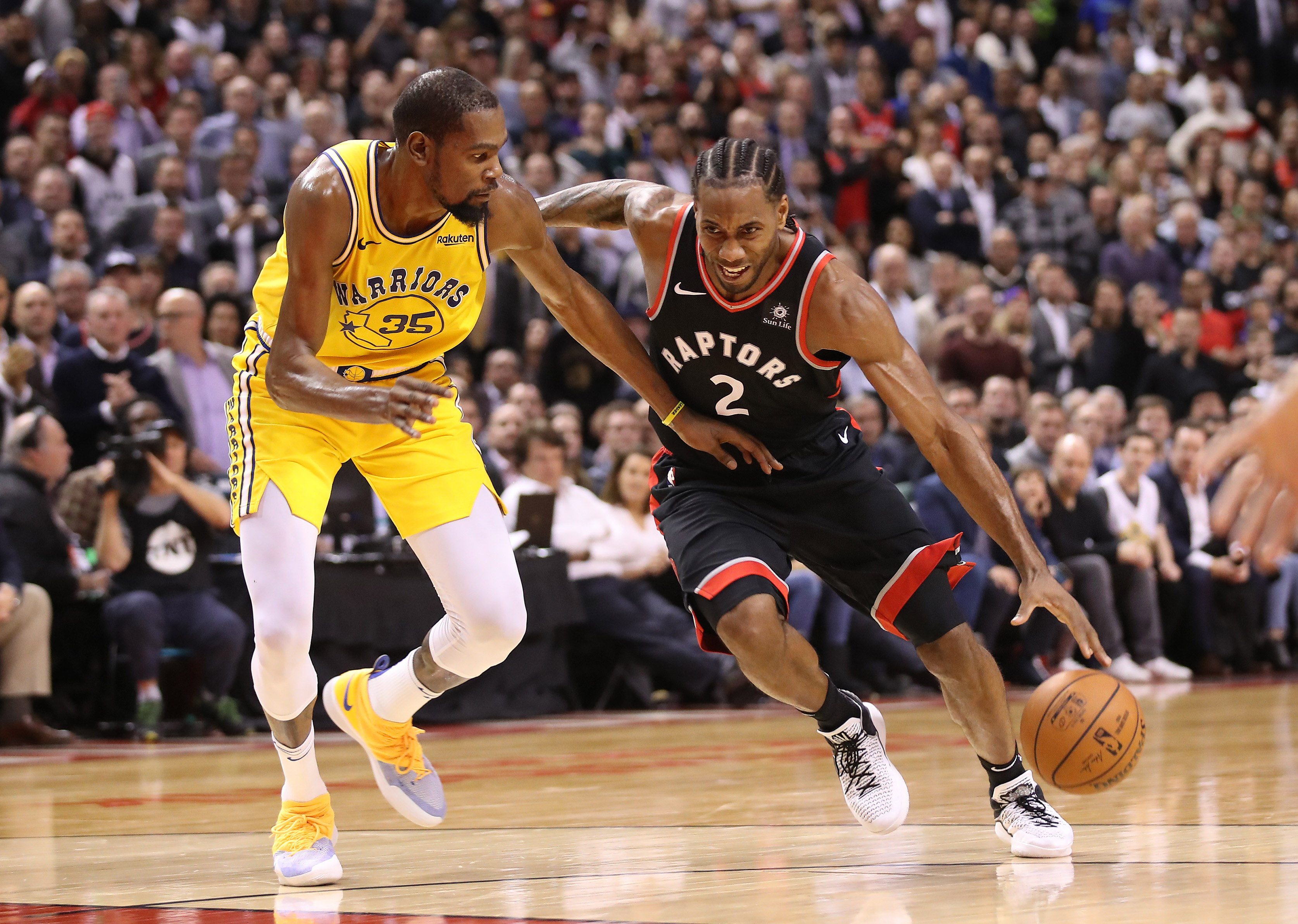 While the Washington Wizards still decide who will run the front office next, the NBA Finals are set to begin on Thursday. The Golden State Warriors face the Toronto Raptors starting in The Six. Here is how the Hoop District team thinks the last series of the season will play out.

Tweet us @HoopDistrictDC to tell us what we got right or wrong.