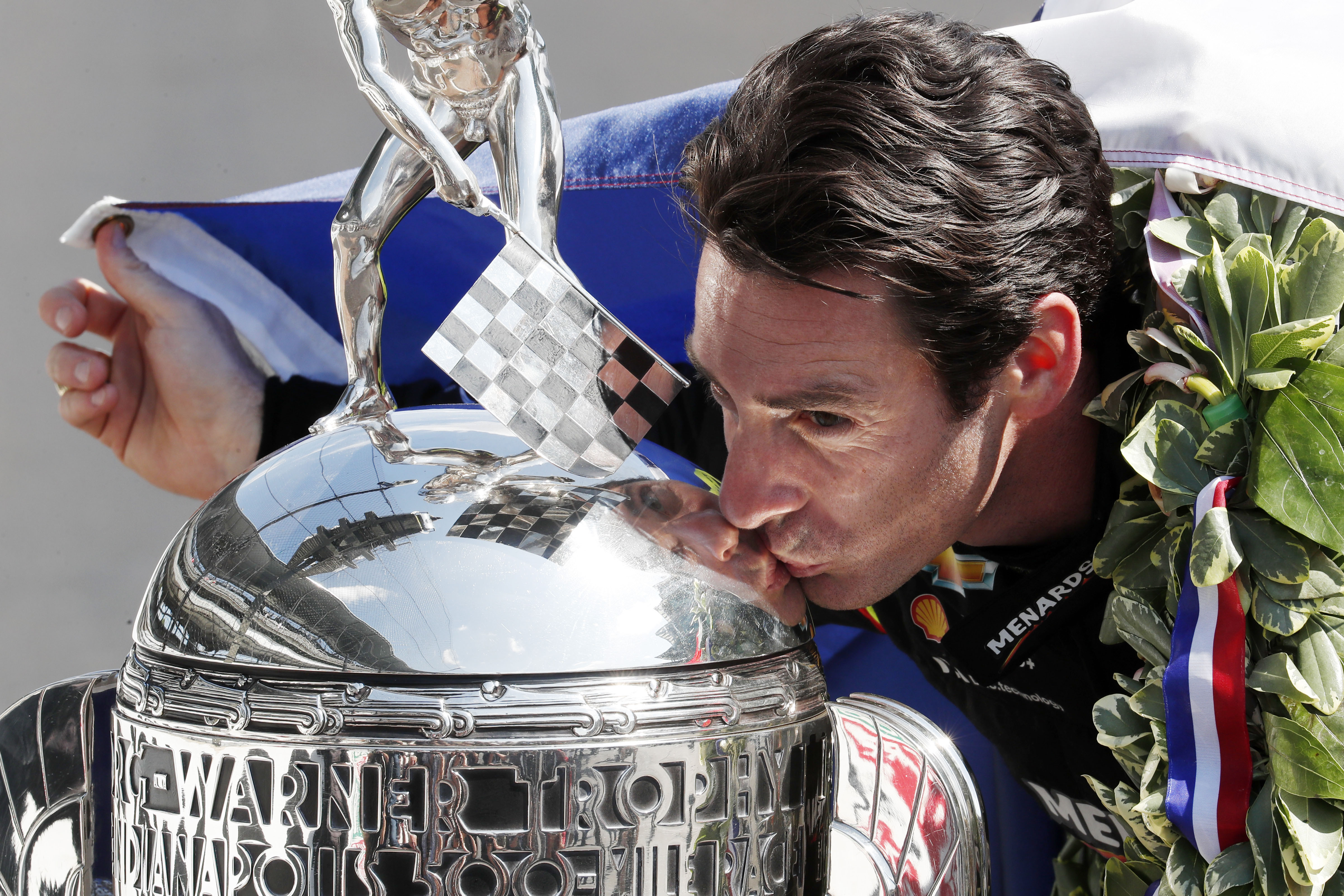 Ironically, Pagenaud also drove a Chevrolet. He became the fifth race car driver to drive a Chevrolet and win the Indianapolis since 2002. The others on that list include Helio Castroneves of Brazil (2002), Tony Kanaan of Brazil (2013), Juan Pablo Montoya of Colombia (2015) and Will Power of Australia (2018).

While driving for Team Penske, Pagenaud won the biggest open wheel race of the season as the pole sitter. It was also the first time that a car sponsored by the American home improvement chain of Menards had ever won the Indianapolis 500.

Pagenaud led 116 of the 200 laps. He had actually lost the lead to American Alexander Rossi, who won the 2016 Indianapolis 500, but regained the top spot with a brilliant pass on the 198th lap.

The Indianapolis 500 also once again had a significant crash and the accident involved another French driver, Sebastien Bourdais. The four-time Champ Car World Series champion collided with Graham Rahal of the United States, and also ended the competition for Felix Rosenqvist of Sweden and Zach Veach of the United States. Other drivers who could not complete the race were Kyle Kaiser of the United States for contact reasons, while rookies Ben Hanley of Great Britain and Colton Herta of the United States could not finish because of mechanical reasons.

This was also the first time that NBC broadcasted the Indianapolis 500. They were able to bring in some star power to the studio, as Mike Tirico, Dale Earnhardt Jr. and Danica Patrick were part of the broadcast team. The network also profiled the Stanley Cup which was in attendance during the race.