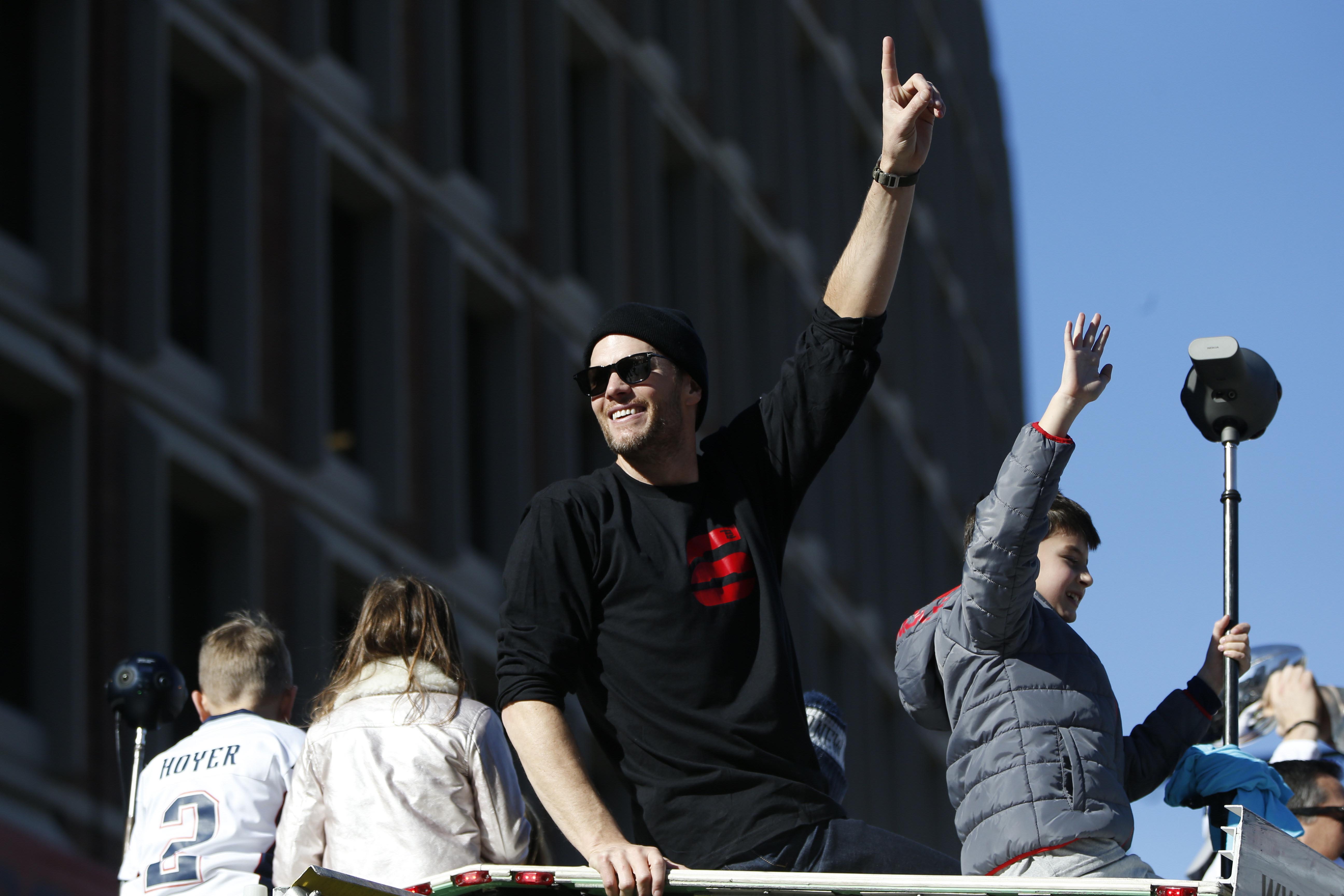 Patriots quarterback Tom Brady is one of the most prominent Boston athletes in the city’s history, so it makes sense that he’s often a hype man for some of the other teams.

And with the Bruins on track to host Game 1 of the Stanley Cup Finals on Monday night, the team elected to have Brady help fire up fans for what could be another championship run.

Brady narrated an awesome hype video to get fans excited for the Stanley Cup Finals, and you can check it out below.