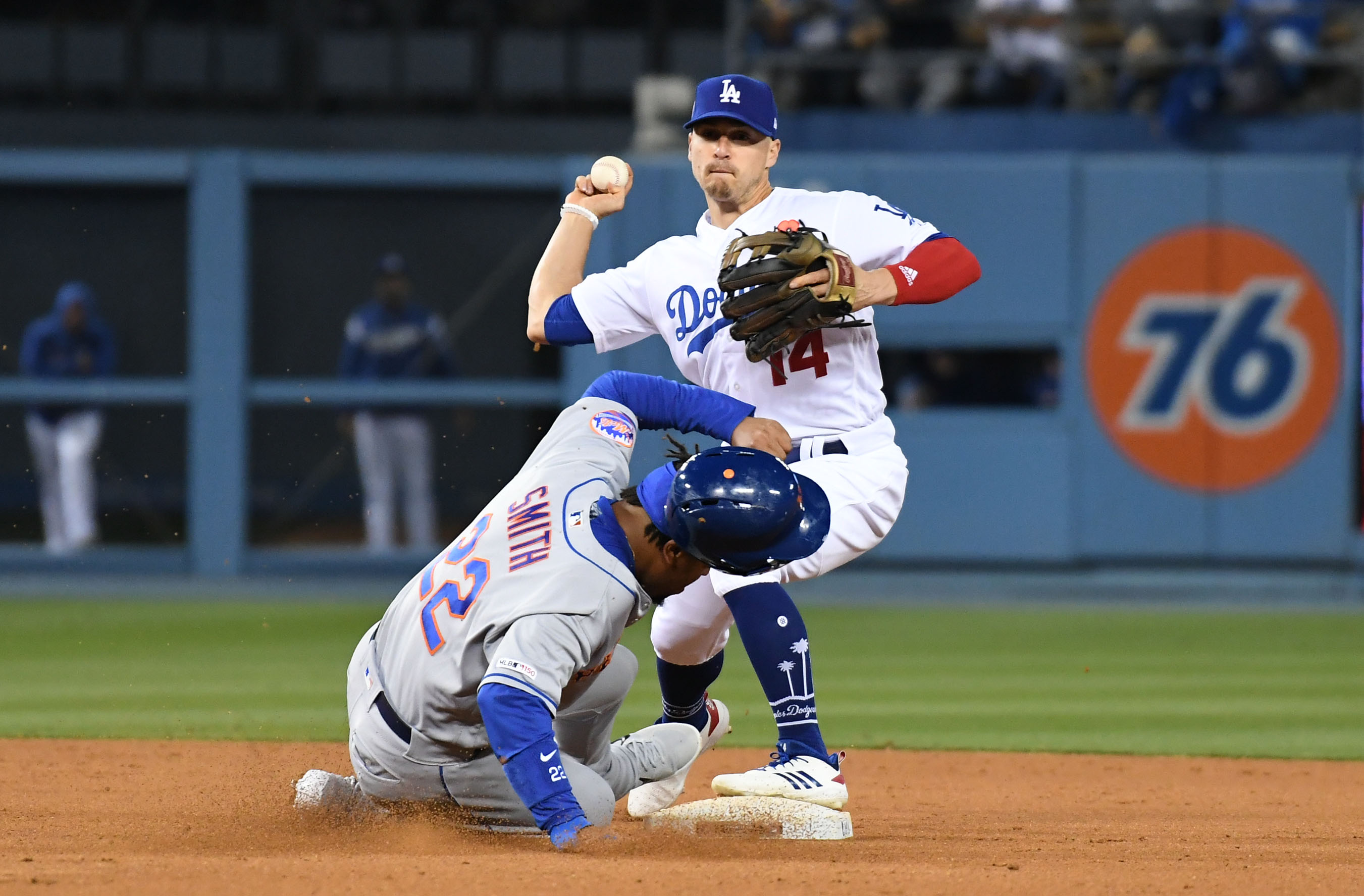 The marquee pitching matchup between Jacob deGrom and Clayton Kershaw didn’t go according to script last night. The offenses combined for 14 runs, but the New York Mets (26-27) only put up five of those in a 9-5 defeat at the hand of the Los Angeles Dodgers (36-18). The Mets will look to bounce back and even their series with the Dodgers tonight, with first pitch for the contest scheduled for 10:10 p.m. at Dodger Stadium.

The Mets will send lefty Steven Matz (3-3, 3.63 ERA) to the mound today. Matz was in line for a win last Thursday, allowing one run in six innings against the Washington Nationals, but the Mets’ bullpen blew his chance at a win by coughing up the lead in the eighth inning. The Mets ended up winning the game 6-4 thanks to a big three run homer off the bat of Carlos Gomez. The Dodgers will counter with another left hander, Rich Hill (1-1, 2.67 ERA). Hill was very sharp last Wednesday, allowing one run in six innings against the Tampa Bay Rays, but didn’t receive a decision for his efforts. The Dodgers went on to lose that game 8-1.