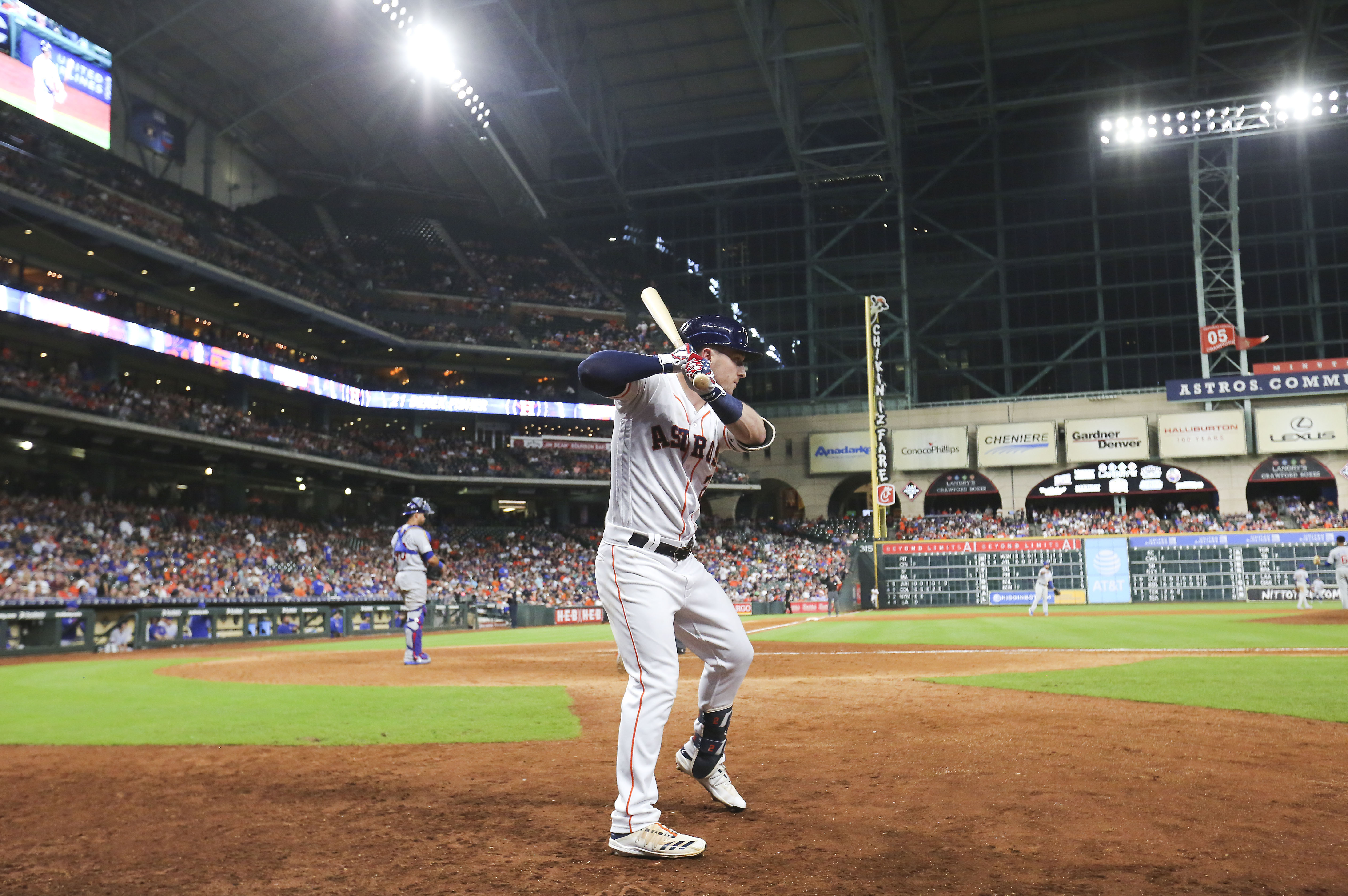 Astros slugger Alex Bregman has really stepped up this season, especially with Jose Altuve fighting through injuries, and a few of his other former teammates having departed in the offseason.

But Bregman has really stepped up in a big way, and has blossomed into the player the team hoped he’d become. Bregman is hitting .266, with 15 home runs and 35 RBIs. But it’s what he’s done of late that has really turned heads.

Bregman has been on an absolute tear, as he hit 12 homers in the month of May, and it’s not even over yet. That’s awarded him the Astros franchise record for home runs in a month.

Alex Bregman’s 12 home runs in May are an Astros record for the month.

It’s crazy to think that AB may have one or two more left in him before May is done.