Clippers Close Out Memorial Day Weekend with a Whimper, but Roster Moves Make for an Intriguing Week 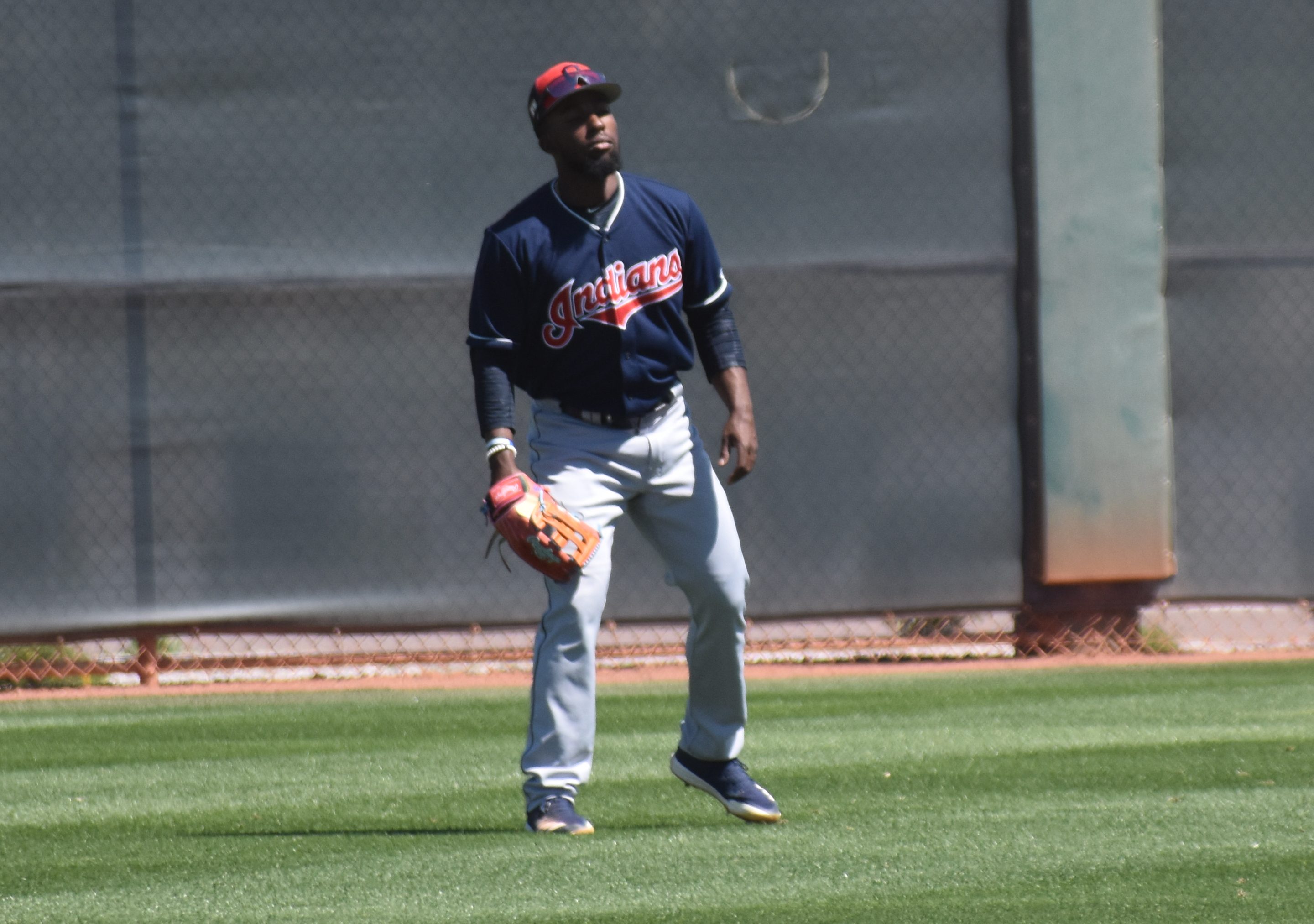 Clippers Close Out Memorial Day Weekend with a Whimper, but Roster Moves Make for an Intriguing Week

The Columbus Clippers went 3-4 on their latest homestand, finishing Memorial Day weekend with losses on Sunday and Monday. The team is now 27-21, which is good enough for second place in the International League’s West Division, behind Indianapolis (28-19). The past week has also brought more changes to the Clippers’ roster, as there are signs the Indians organization is advancing prospects at a more rapid clip this season. This could be because of the injury-ravaged major league roster; it could be because of the lack of talent currently comprising that roster; it is likely a little bit of both. Either way, the Clippers are right in the middle of these player advancements and therefore Columbus fans have gotten the chance – and should continue to get such chances – to watch some intriguing prospects at Huntington Park this season.

Look no further than starting pitcher Zach Plesac to get an idea that the Indians may look to their young prospects as this season wears on. Plesac has gotten the call to start against the Red Sox on Tuesday. In his brief time with the Clippers this season, Plesac has gone 3-0 in three starts, with a 2.25 ERA and a 0.80 WHIP. This past week against Toledo, Plesac got the win, pitching seven strong innings, striking out six, walking none, and giving up two earned runs. The Indians are desperate for starting pitching help. Jefry Rodriguez has given the major league team several strong starts but has struggled of late. Adam Plutko had one great start and one terrible start before being optioned back to the Clippers. Cody Anderson was shelled in both starter and relief duties for the Tribe. Corey Kluber had the cast removed on his broken arm but will not be pitching anytime soon. And Mike Clevinger is pitching in Arizona, but is still several weeks away at best from returning to the Indians. The Indians need Plesac’s help, and it will be interesting to see if he is up to the challenge after only three AAA starts.

The Indians also promoted OF Daniel Johnson from AA this week. Johnson came over, along with Rodriguez, in the Yan Gomes trade. Johnson has played well for Akron this season, and his recent power surge must have convinced the Indians’ brass he was ready to move on to AAA pitching. One must also wonder if the Indians are grooming Johnson to join fellow young OF Oscar Mercado in the Indians’ outfield sometime this season. Since joining the Clippers over Memorial Day weekend, Johnson has gone 4-14, with two doubles and 3 RBI. Johnson has the defensive tools to play right field, and we could see him at that spot in Progressive Field by the All-Start Break if he hits for the Clippers.

Bobby Bradley continues to play well for the Clippers. His batting average has come back down to earth a bit, but he’s still hitting .275 on the season, and he hit 4 home runs on this homestand. That brings his season total to 12, to go with 31 RBI in 45 games. Bradley continues to work on lowering his strikeouts. The Indians could sure use his power in their lineup, and Bradley is another player who could get the call-up this season if the Indians commit to a youth movement.

Another young infielder playing well for the Clippers is 2B Mark Mathias. Mathias is hitting .342 in his last ten games, and has hit three HR and stolen two bases in that span. Going into the season, Yu Chang was the hot infield prospect that would seemingly be the next man up for the Tribe after they finished working their way through lesser prospects and over-the-hill utility infielders. But Chang has struggled mightily for the Clippers this season and has more work to do in the minors. The Indians have already cycled through numerous utility infielders without much success, the latest being 31-year old Mike Freeman. 2B Jason Kipnis continues to struggle at the plate for the Tribe, which is magnified by the fact that 3B Jose Ramirez is also lost at the plate. All of this is to say that if the Indians decide to make a move and come looking for IF help, Mathias could get the call over Chang. It’s hard to argue that his play hasn’t earned it, and at this point in the season, one starts to wonder if Mathias could possibly offer the Tribe more offensive output at 2B than Kipnis. Time will tell.

It’s hard to believe the Indians will go full youth movement considering Tito Francona’s love of veterans. But as the Indians continue to fall further and further behind the Twins in the standings, changes should be made. Plesac, Johnson, Bradley, and Mathias are players to watch as the calendar turns to June.