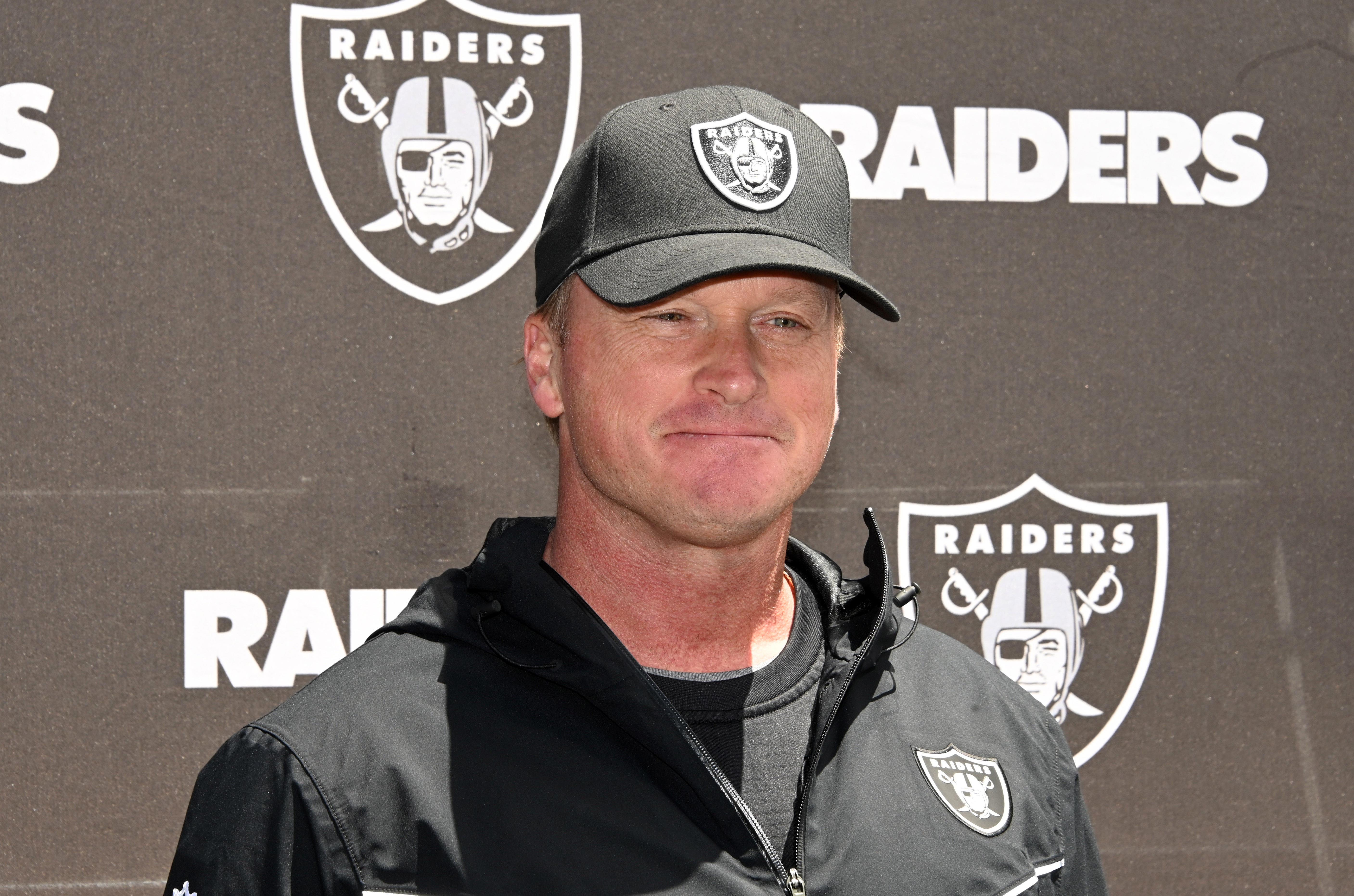 The Oakland Raiders acquired one of the top receivers in the NFL a few months ago, and the team’s head coach is already saying good things about him.

If you ask the Pittsburgh Steelers, then Antonio Brown is more of a headache than a gamechanging player. The dissension clearly was not worth the production on the field, which is why the Steelers traded him away.

But their loss could be the Raiders’ gain, as the team is looking for some media attention as they prepare to relocate to Las Vegas. Not only that, the team is also in search of more wins than it mustered last season.

Head coach Jon Gruden isn’t a man known for his compliments, but he had some very nice things to say about Brown recently, in an exclusive interview with NBC Sports’ Peter King.

He also spoke about how the trade went down.

“Getting him here was interesting. I remember my wife and I in a car in Las Vegas, early March. [Raiders’ owner] Mark Davis had me and [general manager] Mike [Mayock] go there for a fund-raising event,” he recalled. “Mike’s wife Mandy came and my wife Cindy came. And we’re driving around, and I get a call from [Pittsburgh vice president of football and business administration] Omar Khan.

“He’s like, ‘Hey what about a second-round pick for Antonio Brown?’ Free agency’s about to start and I’m thinking, ‘Man, all these slot receivers are going for $10 million. Some of these players are going for $15 million. Why don’t we just give him the second? Get Antonio Brown!’ I call Mike and I said, ‘Why don’t we just give the Steelers the second and get this guy?’”

We can’t wait to see AB on the field donning the silver-and-black this season.