Life gave Bill Buckner a bad hop, but he handled it with grace 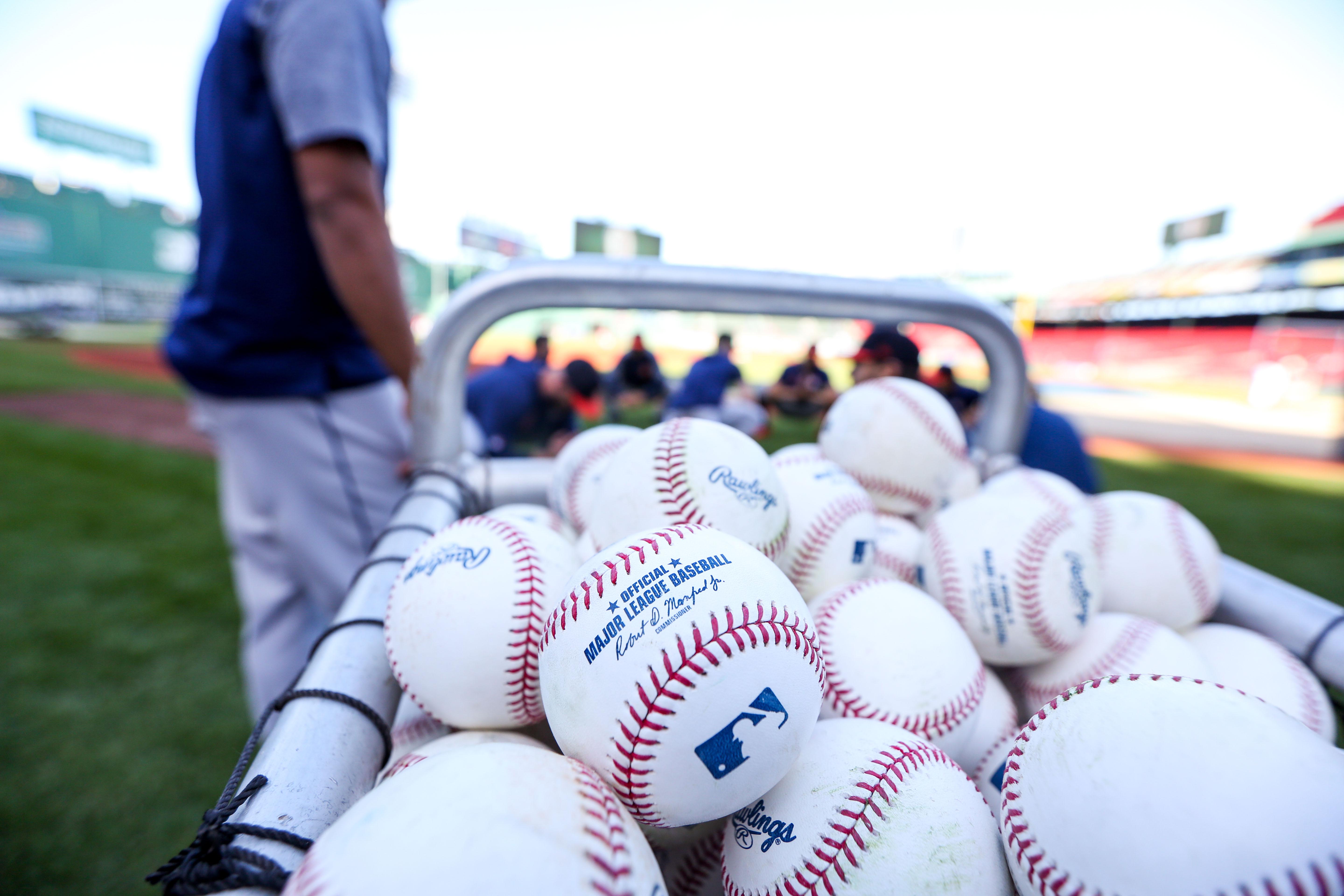 Life gave Bill Buckner a bad hop, but he handled it with grace

Editor’s Note: This article originally appeared on Baseball Essential and was written by Tom Gibbons.

A child’s drawing of Bill Buckner was displayed proudly on a wall in the Chicago Cubs clubhouse at HoHoKam Park in Mesa. An entire elementary school class in Chicago signed it, telling Buckner he was their favorite player and wishing him good luck in the 1979 season.

I am sure players must get these kinds of things all the time. This was only one I remember being given such prominence. A few years later I was at the concession stand one morning at Fitch Park, essentially the back fields of the Cubs’ spring training operation in Arizona at the time. I was chatting with the ladies who ran the stand and for whose family the park was named.

We were interrupted when Bill Buckner, his wife, and their young kids stopped by on their morning bicycle ride. The ladies quickly turned their attention to the Buckner family.

I don’t think the Buckners bought anything. They just chatted for a few minutes. “Bill is so nice,” one of Fitch ladies said as the Buckners rode off. “He always stops by to say hi.”