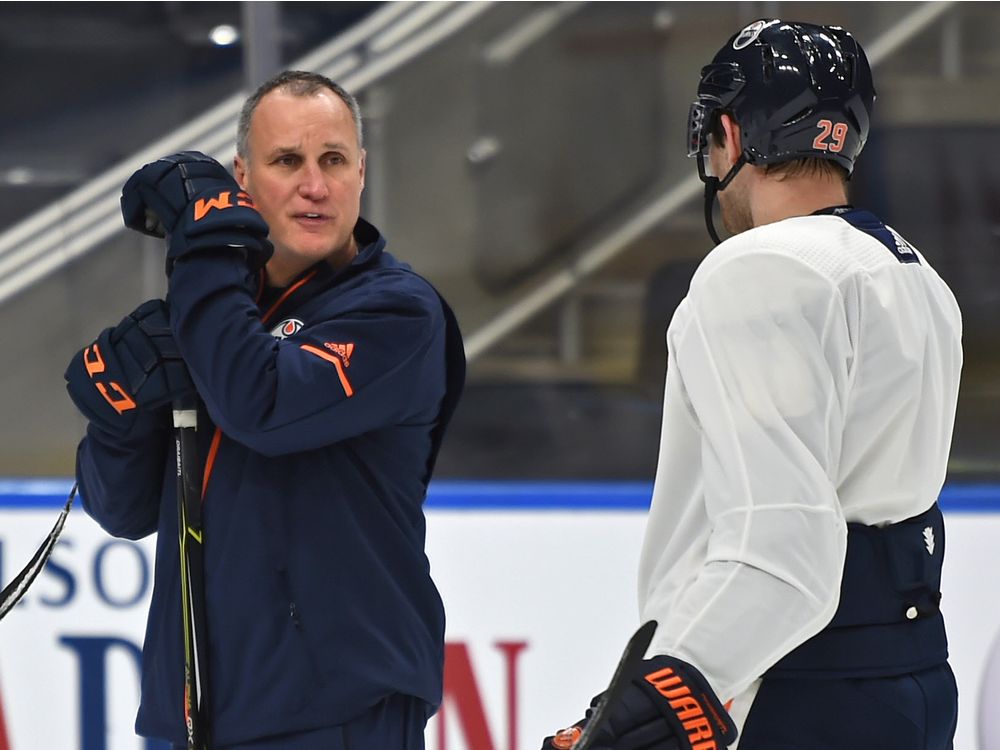 The major story in Edmonton today was the news that Dave Tippett was officially becoming the 16th coach in franchise history. Tippett was introduced at 11:00 am MT, then went on his way to do individual media hits with the local TV and radio stations.

While that was happening, more news broke from the organization, this time of a departure. According to Mark Spector of Sportsnet, the Oilers and Paul Coffey have agreed to go their separate ways. Coffey was hired in a consulting/skills and development coaching position in the winter of 2018.

Some other Oilers news, can confirm that former skills/development coach Paul Coffey has parted ways with the Oilers.

That said, Coffey had stayed out of the spotlight and, quite honestly, no one really knew what he was up to. Outside of a few rare appearances in Bakersfield, Coffey appeared to just be sitting in the background.

Whether or not this will impact the team remains to be seen. Was Coffey coaching the defenders and helping guys like Darnell Nurse and Matt Benning work on their puck skills? There is no evidence either way.

If nothing else, this is a money saving move for Daryl Katz that likely buys him a little more goodwill from the fanbase. Seeing another member of the ‘Old Boys Club’ that appeared to be doing nothing but cashing a check move on is, quite frankly, refreshing.

Coffey now joins Craig MacTavish and Duane Sutter as members of the Hockey Operations Department that have moved on this summer. If I was a betting man, and I am, I would say we aren’t quite done yet.