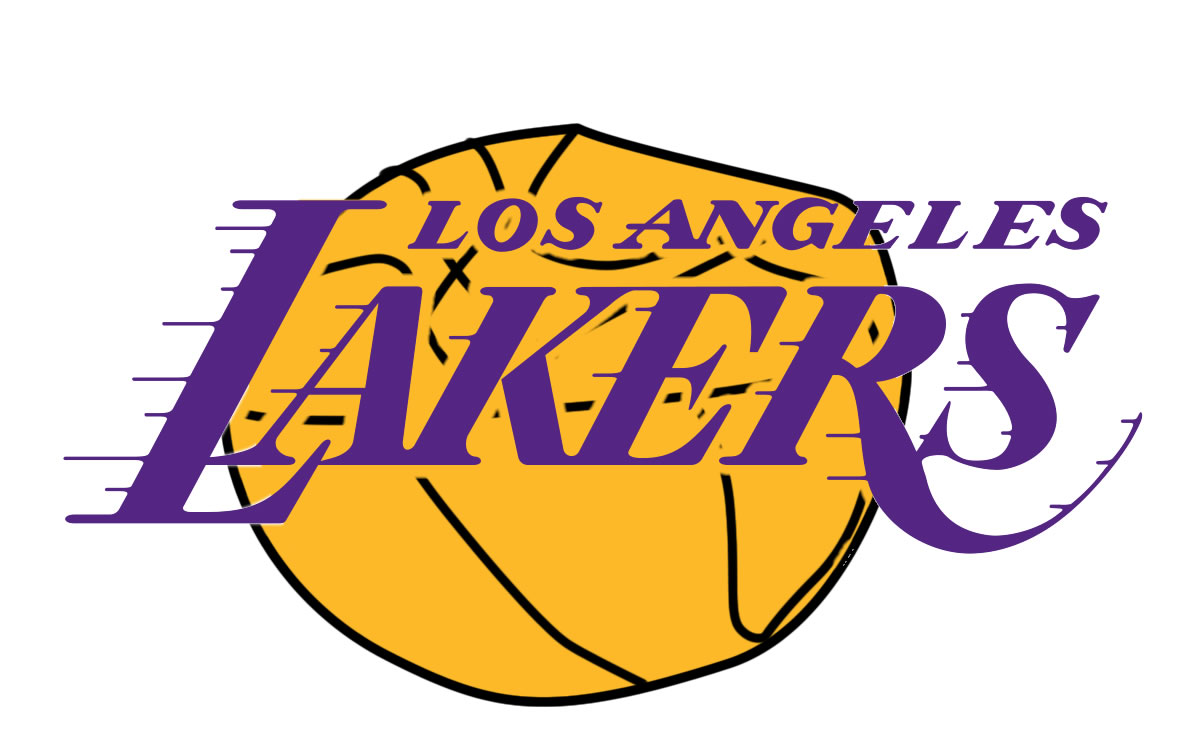 In the aftermath of the Len Bias and Reggie Lewis deaths, the Celtics entered a roughly 12 year period of bad decisions, bad luck, and bad results. In a league where more than half the teams make the playoffs, the Celtics went six consecutive years, six long, painful, gloomy years without even the hollow achievement of a quick first-round exit against the best team in the conference.

Per a blockbuster article from ESPN’s Baxter Holmes, it looks like the Lakers are currently embroiled in their own long dark night of the soul.

When Jimmy Buss was the face of the Lakers’ ownership, it was easy to assume that this member of the lucky sperm club was to blame for the way the team was wandering in the desert as Kobe’s career drew to a close.

Jimmy’s dismissal by Jeannie, it seemed, would mark a change in direction for the Lakers–a return to sanity.

Instead, it seems to have been anything but.

Incompetence, lack of communication, too much communication, and bullying seem to have been the order of the day–and seem likely to continue as long as Jeannie Buss is calling the shots.

You really should read the article yourself, but in case you haven’t the time, here are the best bits, broken down by individual.

“If you questioned him on anything, his response was always a threatening tone,” said a Lakers front office staffer who interacted with Johnson directly. “He used intimidation and bullying as a way of showing authority.”

“He comes off to the fan base with the big love and the smile,” said one ex-Lakers athletic training official who interacted directly with Johnson. “But he’s not — he’s a fear monger.”

“There was one time when Kobe, who I worked with for 18 years, was going back to play in Madison Square Garden, and he had just seen ‘The Dark Knight,'” Pelinka said. “Obviously, you guys saw that movie, and he’s like, ‘Hey, hook me up with dinner with Heath Ledger, because he got so locked into that role. I want to know how he mentally went there.’ So, he had dinner with Heath, and he talked about how he locks in for a role.

“And Kobe used some of that in his game against the Knicks.”

“The Dark Knight” was released in July 2008, six months after Ledger died. A source with direct knowledge said no such arrangement was made and no dinner ever took place.

These sources, who feared reprisal and weren’t authorized to speak publicly, describe Pelinka and Johnson as managers who made unilateral free-agent acquisitions; triggered a spate of tampering investigations and fines; berated staffers, including Walton; and created an in-house culture that many current and former longtime staffers said marginalized their colleagues

“Guys know there’s no trust there,” one Lakers coaching staff member told ESPN before the season ended. “Guys know the new [administration] has completely bent over to the agent world.

James’ agent, Rich Paul, was seated at a nearby table, and at one point, approached Silver to complain about Walton

Staffers within the organization and sources close to the team say they believe [Caldwell-Pope was allowed to play while serving a sentence in jail] because the Lakers were trying to curry favor with Klutch in their efforts to sign James the following summer in free agency.

In the six years since Jeannie Buss took over the team, the article notes, the Lakers have lost 329 games–tied for most in the league with the Knicks.