Five reasons why the Raptors beat the Bucks, and have a chance against the Warriors 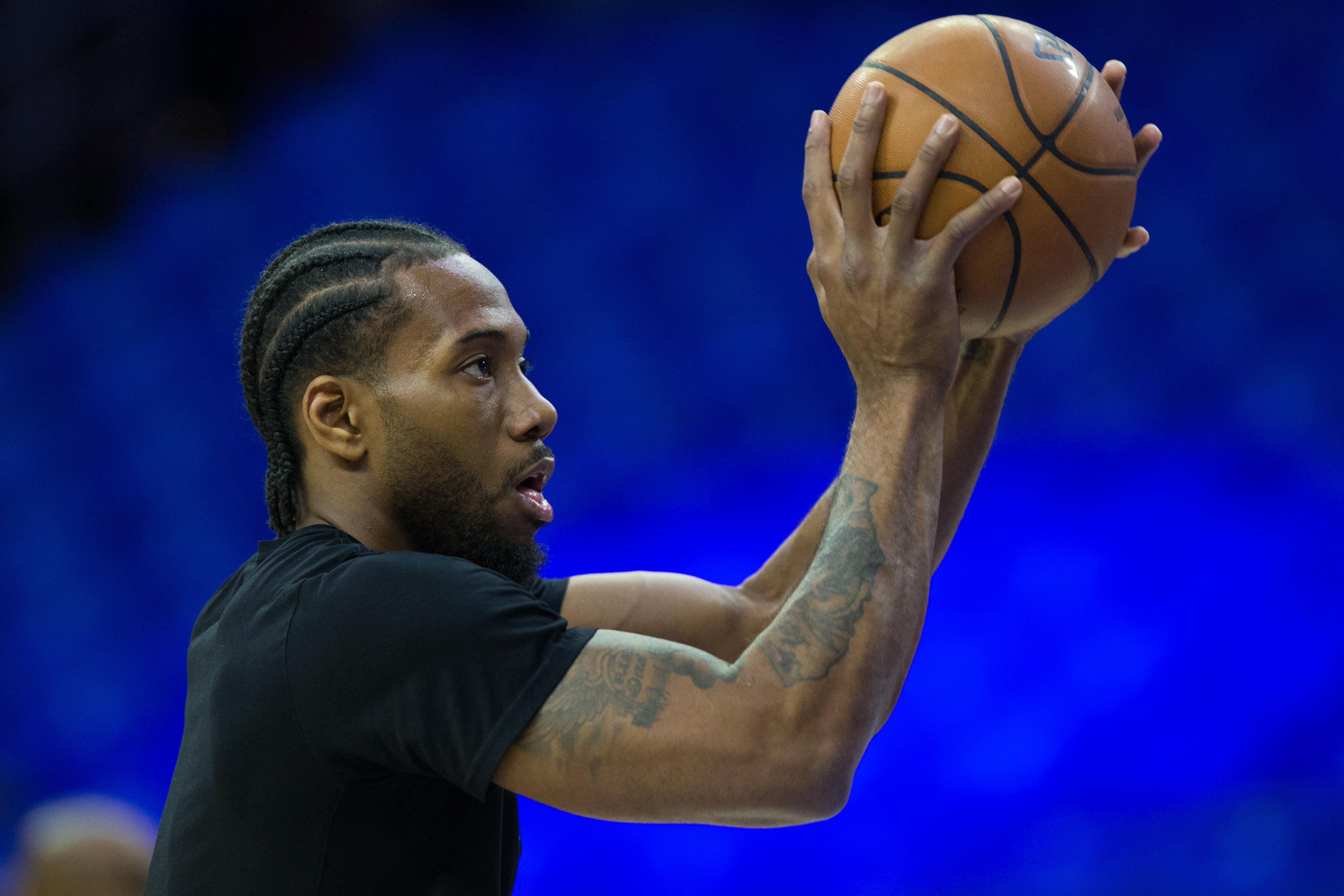 Five reasons why the Raptors beat the Bucks, and have a chance against the Warriors

On Thursday night for the first time in NBA Playoff history there will be a NBA Finals game in Canada as the Toronto Raptors will host the Golden State Warriors in game one of the championship round. This is clearly a spectacular time for all Canadian basketball fans as they have a chance to see their franchise win a league title. There is no doubt however what despite Charles Barkley thinks, the Raptors should clearly be the underdog. The Warriors have won three of the last four NBA Finals and just took care of the Portland Trail Blazers in complete ease despite being without the services of their best forward in Kevin Durant.

The Raptors have momentum at the moment. They beat the Milwaukee Bucks four straight games after losing the first two games of the Eastern Conference Final in Wisconsin. Here are five reasons why Toronto got by Milwaukee and have a chance to beat one of the most offensively powerful franchises in the history of the NBA.

5) Steady playoff improvement of Fred VanVleet– Raptors fans must be excited about the improved playoff performances for their backup point guard, Fred VanVleet. After only scoring 36 points in five games against the Orlando Magic and a pathetic 14 points in seven games against the Philadelphia 76ers, VanVleet was a difference maker in the latter half of the series against the Bucks, as he scored 48 points in three games and 58 points overall in six games. With the Warriors having a variety of weapons at their disposal, it is imperative that the Raptors have somebody on their bench to be counted on in case one of their starters runs into trouble.

4) Capable defense from their two big men–Serge Ibaka and Marc Gasol were brought to Toronto for one thing by Raptors general manager Masai Ujiri, and that was simply defense. Both players have the capability to help prevent Golden State from going on an offensive frenzy that they are capable of. Early in the series, it looks like the Warriors will still not have Durant in the mix, but the Raptors still have to be concerned about the powerful threats that Klay Thompson and Draymond Green can bring to the table. Gasol meanwhile is a very underrated passer, while Ibaka can deliver a powerful dunk that can change momentum of any contest in a hurry.

3) Composure–Many times this season the Raptors have fallen behind in games and found a way to win them. It has actually been very uncommon for them to have played a full 48 minutes from start to finish. However the valleys have exceeded the dips and a major reason for their success has been based around their experience. This is a team that will not panic, even when they are down by double digits. The Raptors maturity came through in game six. Down by 15 points late in the third quarter, it did not take long for Toronto to turn things around as they went on an immediate 22-2 run en route to a series clinching 100-94 win.

2) Chemistry building between Lowry and Kawhi–Prior to the 2019 NBA season, there was speculation in Raptors land how their star point guard Kyle Lowry would feel after the departure of his good friend and Raptors all-time great DeMar DeRozan. However the chemistry has been building between Lowry and Kawhi Leonard, who the Raptors acquired in the summer blockbuster trade with the San Antonio Spurs for DeRozan. In game six against the Bucks, Lowry made a phenomenal steal getting the basketball away from Khris Middleton, and then delivered a fantastic pass to Leonard, who came through with a powerful dunk. The NBA knows how much chemistry Stephen Curry has with the entire Warriors franchise. Lowry will need to continue to be a difference maker and continue a veteran presence throughout the series.

1)Leonard must be the best player on the court–I think I am speaking the obvious here. If the Raptors have any chance whatsoever to stop the Warriors dynasty, the most valuable player in the NBA Playoffs to date needs to be a star for one more playoff round. Unless you have lived under a rock the last few months you would know that Leonard’s time in Toronto could be limited. At the end of the season there is a strong possibility he will go back home to California and play the next few years with the Los Angeles Clippers. However in the meantime, he has an opportunity to bring the Raptors something they have never achieved in the history of the franchise and that is a Larry O’Brien Championship Trophy.