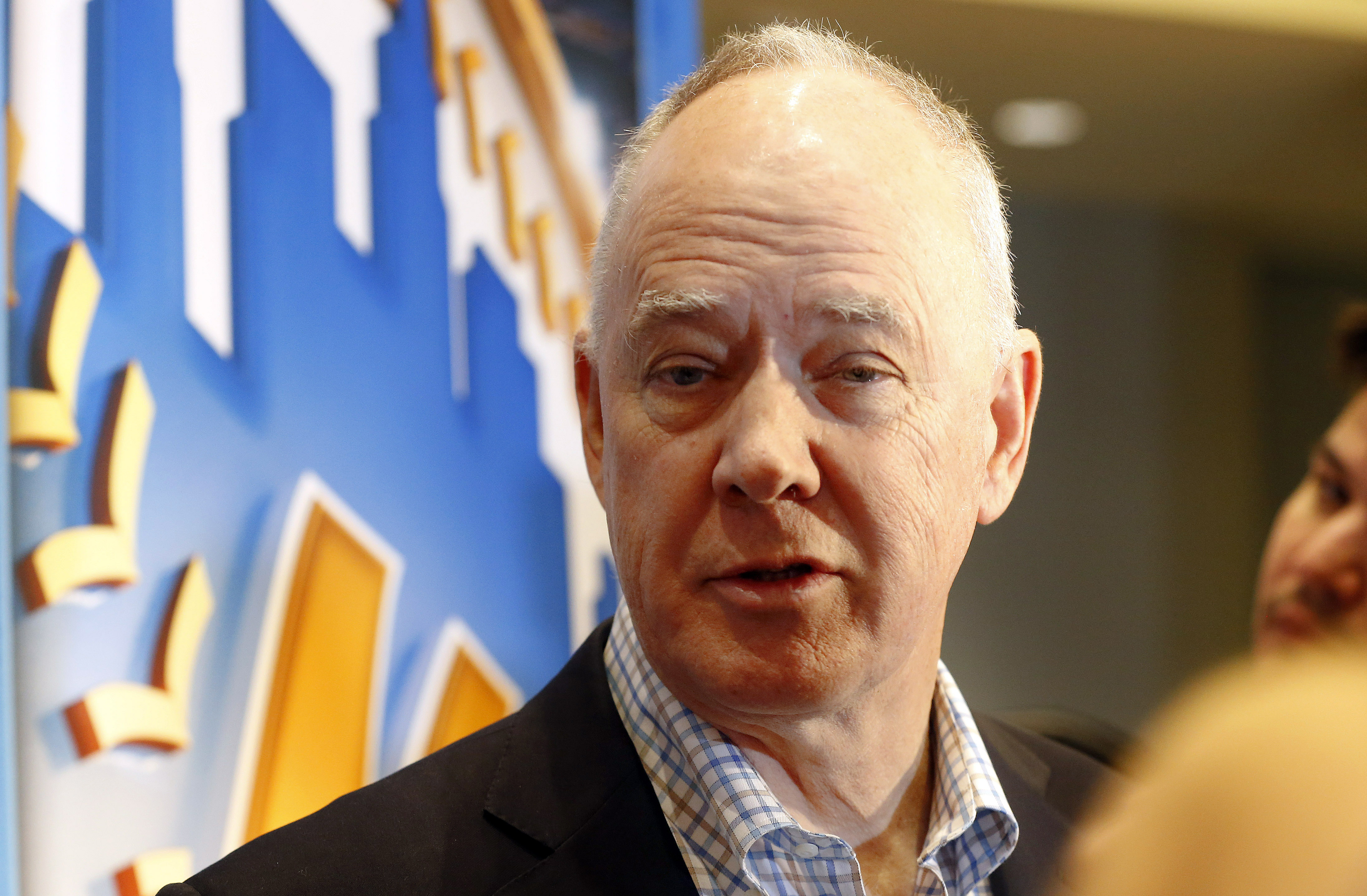 Brodie Van Wagenen is off to a mixed start in his first year as the New York Mets’ General Manager, but fans have to hope he does at least as well as his predecessor. Sandy Alderson took over the Mets in a difficult situation back in 2011 and did a solid job at the helm, taking a team in financial disarray and building a pennant winner by 2015. The last few years of Alderson’s run didn’t go very well, and he ended up stepping down last June to focus on his fight with cancer. Alderson is now back in baseball working with the A’s, and it doesn’t sound like the former Mets’ GM is thrilled with his previous employers.

Bob Klapisch of the New York Times spoke to Alderson about his return to baseball, and when the topic of the Mets came up Alderson didn’t say much. It remains unclear whether the Mets forced Alderson out or if he was simply tired of working for the franchise, and he offered a very generic response when asked by Klapisch about the Mets. Alderson simply said “I appreciate the opportunity they gave me.”

That answer says absolutely nothing and everything at the same time. Instead of taking the opportunity to say anything positive about the franchise, Alderson simply offered a generic platitude about how he was happy they gave him a chance to run a baseball team. Alderson is too classy a guy to take public shots at former employers, so this tepid response at least hints that he isn’t happy with the Wilpons.

There have been continued rumblings about the fact that Jeff Wilpon meddles in team business too much, with Van Wagenen now having to navigate that hurdle now. Alderson spent eight years working under the Wilpons and has his fair share of war stories, and the fact that he didn’t offer any praise for the Mets’ ownership speaks volumes. It’s great that Alderson is back in the game and away from this potentially toxic environment, but unfortunately he couldn’t bring the Mets’ fan base with him.