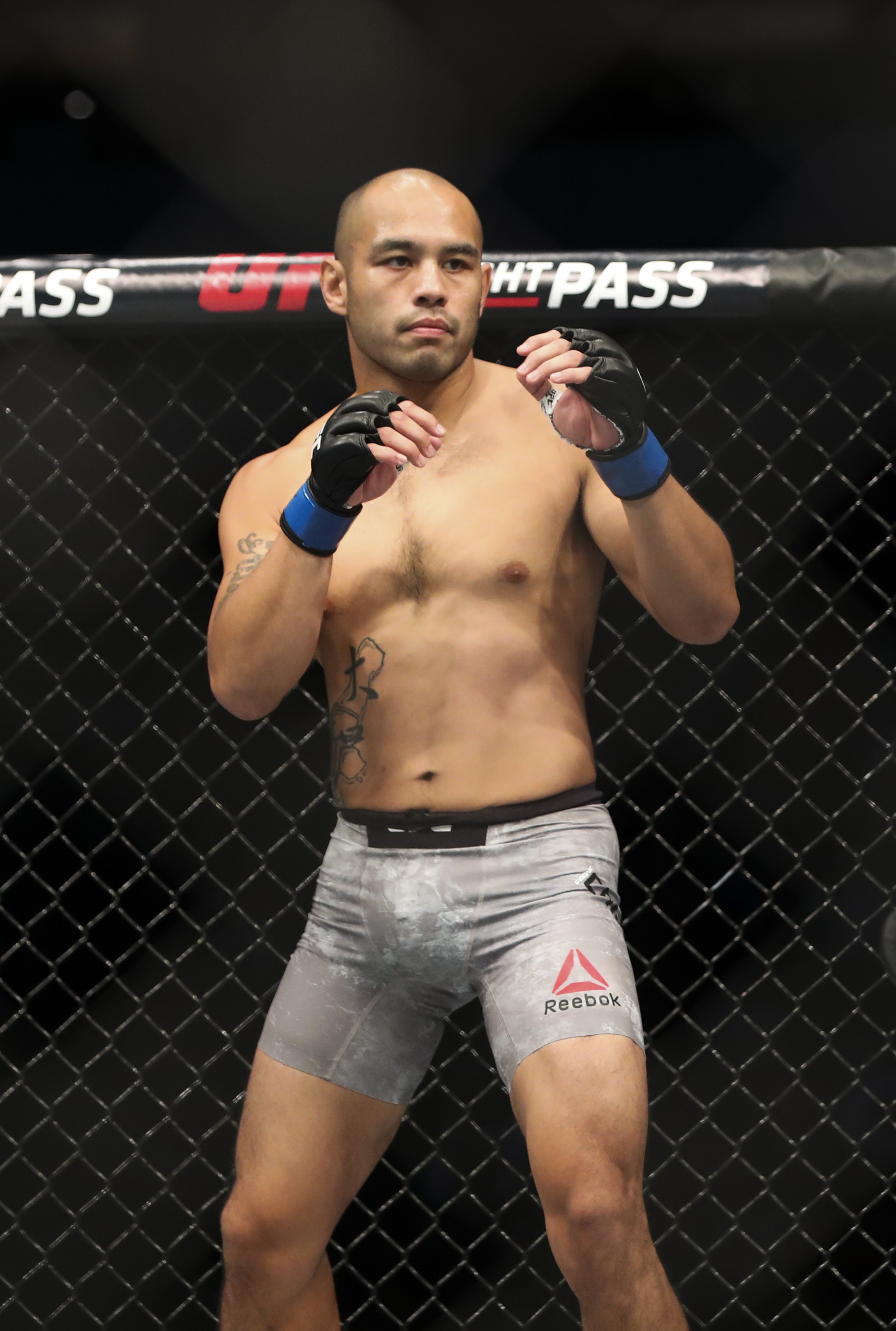 For those not familiar with Frank Camacho’s fights, you are for sure missing out. Camacho’s fights are some of the most high action ones in all of the UFC. In his UFC career, he averages landing 6.23 strikes per minute and absorbs a whooping 7.82 strikes per minute. This means that in his fights a strike lands about every four seconds – non-stop. The fact that he has only been knocked out once in that time (a head kick KO by Geoff Neal) really shows just how tough this man is.

His record looks fairly pedestrian at 1-3. However, when you consider who he has faced in that time, it is a pretty impressive resume. Losses to Li Jingliang, Geoff Neal, and Drew Dober are just part of the reason why the UFC is willing to have him back (his style being the obvious second part). If a couple of these decisions go his way, I expect him to have a widespread fan base in no time.

Nick Hein is actually the opposite of Camacho. He has an incredibly low output and fights very patiently. While that is good, what he typically likes to do in a fight, landing only two and a half punches a minute, is just not possible fighting Camacho. He moves forward too much and makes opponents fight him. I expect Hein to be uncomfortable with this style and allow the fight to swing in Camacho’s favor.