10 MLB players who have already eclipsed their 2018 performances 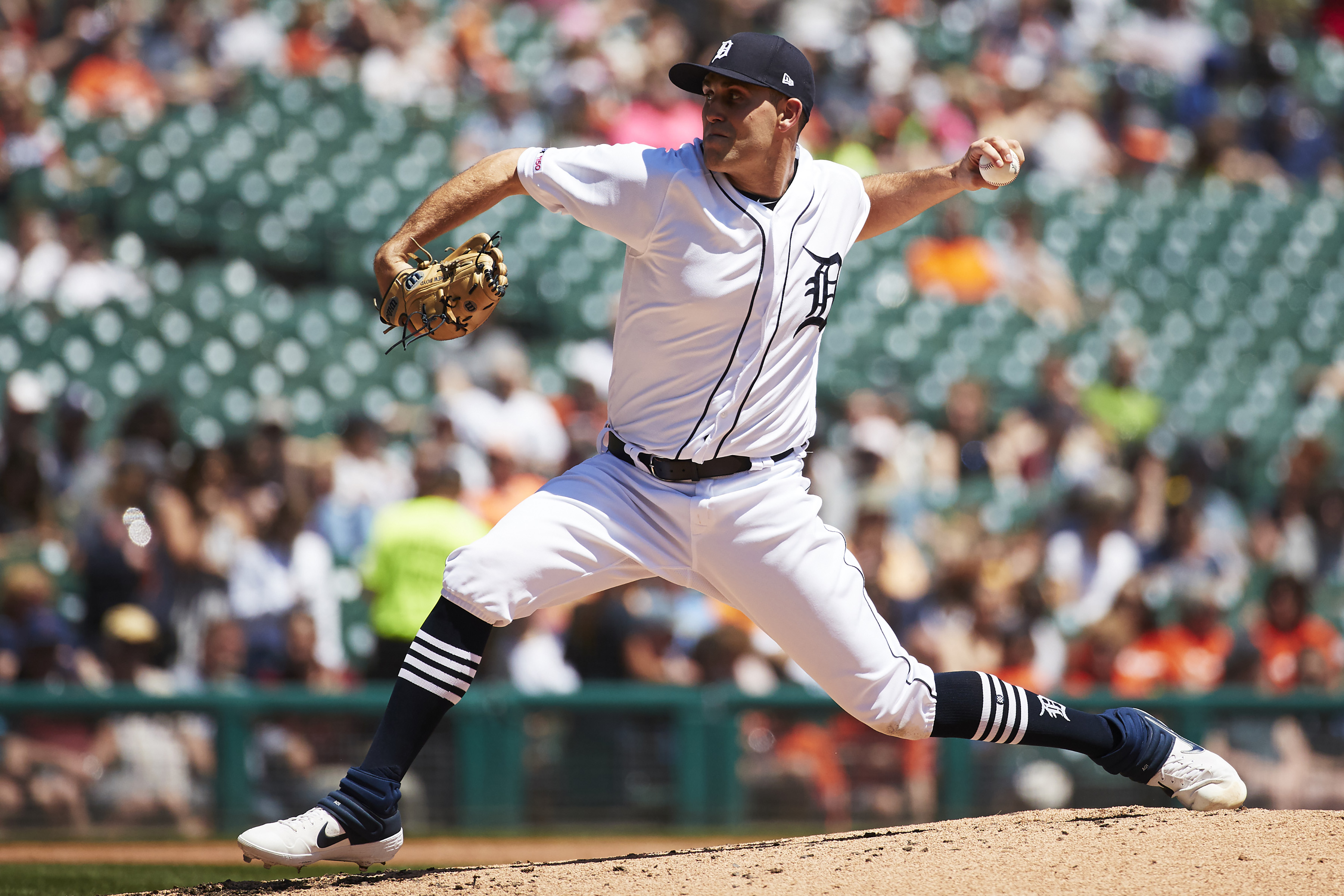 10 MLB players who have already eclipsed their 2018 performances

There’s still about four months left to go in the 2019 MLB regular season, but that hasn’t stopped some players from jumping out and erasing last year’s memories. Whether the 2018 season was one they’d like to forget or a stepping stone to what they’re currently accomplishing, each of the following 10 ballplayers have already outperformed their play from a year ago.

To qualify for this list, players had to have already eclipsed their 2018 fWAR. Not all accumulated a full season’s worth of innings or plate appearances, but they still made it because their performance was head-and-shoulders better than the year prior in either the same or less opportunity.

Now that each of these guys have officially put 2018 in the rearview mirror, the only remaining question is how much higher they can elevate their performance.