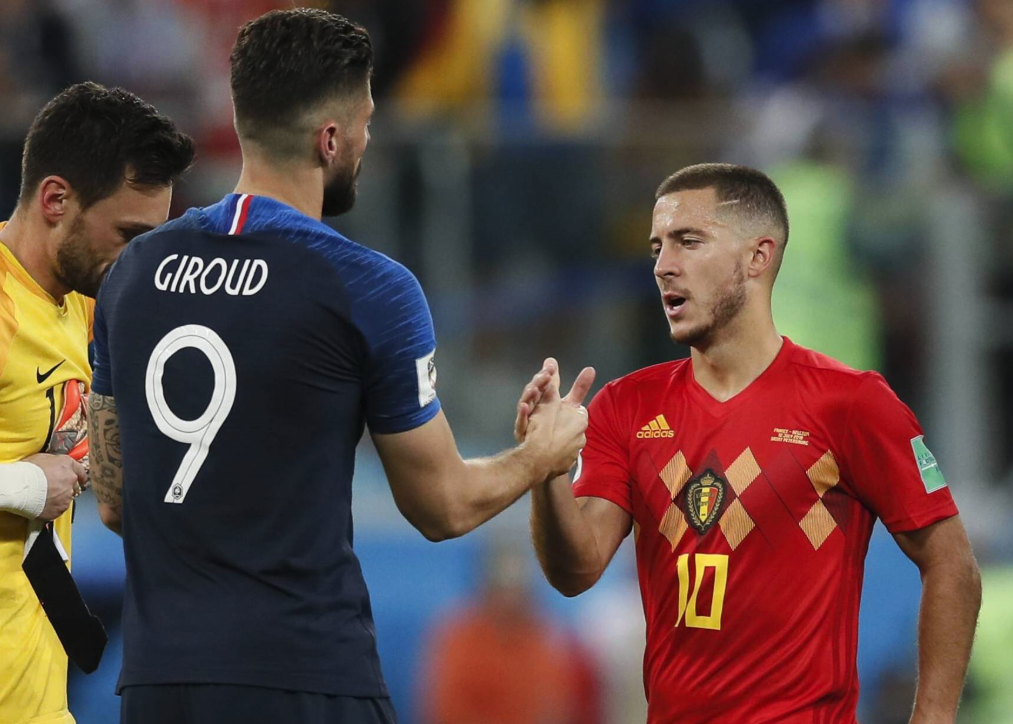 In a Europa League Final match held thousands of miles away from London, Chelsea beat Arsenal by a score of 4-1, eliminating the Gunners from Champions League competition next season.  Barely 10 percent of the Olympic Stadium in Baku, Azerbaijan consisted of supporters from both squads, with the Blues boosters having the most to cheer about.

After a scoreless first half of football with neither side distinguishing itself, Chelsea opened the scoring, with former Gunner Olivier Giroud beating former Blue Petr Cech in the 49th minute.  Chelsea doubled their lead in the 60th minute as Pedro scored his 5th goal in Europa League competition this year.  Chelsea were awarded a penalty kick in the 64th minute with Hazard scoring the third goal for the Blues.  Arsenal pulled one back in the 69th minute via a beautiful volley from substitute Alex Iwobi, but the Chelsea lead returned to three goals as Eden Hazard scored via an assist from Giroud three minutes later.

For Chelsea, it more than likely was the final match played as a Blue by Eden Hazard as he heads to Real Madrid after seven seasons in London.  Chelsea had already qualified for the Champions League next season due to their third-place finish in the EPL standings. But with rumors swirling of manager Maurizio Sarri leaving Chelsea to take over the reins in Turin for Juventus, this win should serve to dispel those rumors as well as bringing some much-needed silverware to Stamford Bridge.

For the Gunners, it represented the final match played by goalkeeper Petr Cech after a long and illustrious career in London for both Chelsea and Arsenal. It was also yet another disappointing game for former international German Mesut Ozil, who was in the lineup due to a host of Arsenal injuries.  A victory was the only path to next season’s Champions League play for the Gunners after a fifth-place finish in the EPL table, who will now be returning to Europa League competition when the 2019-2020 season begins.