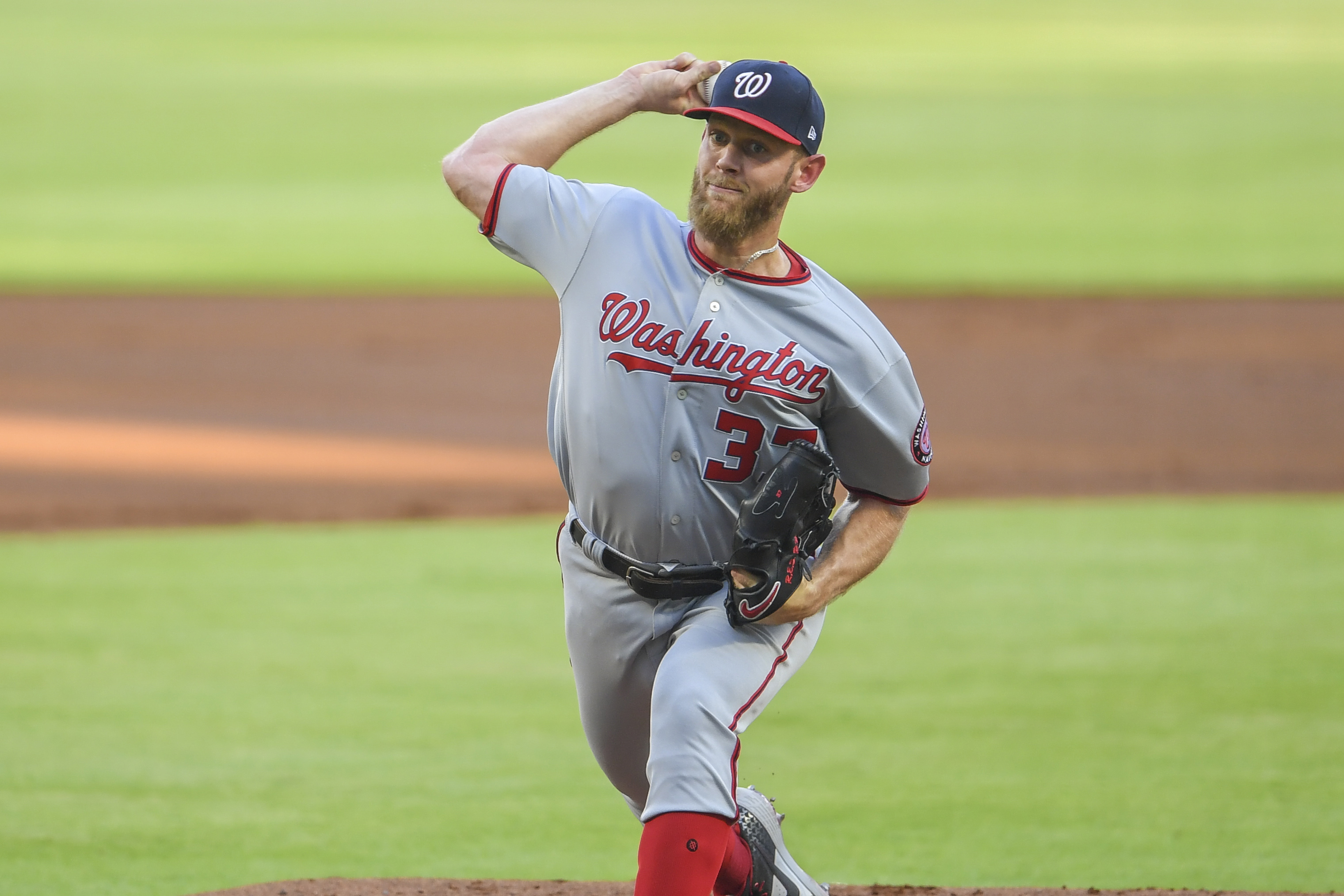 Even though the calendar still reads May, and that typically makes you think that it’s too early to make any conclusions about the season yet, teams are hitting 54 games played this week. That marks one-third of the season. Major League Baseball recently just released their All-Star Game ballots, which prompts fans to start thinking about who the best players of the season so far have been. Many races are still close, and big changes can happen, but through the end of May, it seems as if some races are really starting to take shape.

Bellinger is so far ahead of the competition now, it may actually be a surprise that the 23-year-old breakout player doesn’t win the award. That’s not to say Yelich, DeJong, and Arenado among others are weak competition. Bellinger has had a pretty wild start, with 4.4 fWAR, 5.3 bWAR, and 3.8 WARP. Through 233 plate appearances, Bellinger has posted an OPS+ of 219. The last time another batter matched his 213 wRC+ through the beginning of June was Bryce Harper in 2015 when he won the MVP. Bellinger also beats Harper in terms of stolen bases and defensive ability. Even though he likely won’t hit .400, Bellinger has impressed with 20 home runs (2nd in MLB), a .505 xwOBA (leading MLB by large margin), 4 outs above average (T-7th in MLB), 7 outfield assists (2nd in MLB), a 3.58 WPA (tops in MLB by a large margin). Every facet of his game has impressed, and he would clearly be the unanimous MVP if the season ended today.

Should Bellinger slow down, Yelich, DeJong, or Arenado could potentially catch up to him by the end of the season. The reigning-MVP Yelich has picked up right where he left off last season, as the best home run hitter in the league. Yelich has 21 home runs, and although most have come in a hitter-friendly Miller Park, there’s a reason that not every other Brewers player has an ISO of .400. Paul DeJong has been off to a surprising start, with a 136 wRC+ as a shortstop. Arenado has finished between 3rd and 8th in MVP voting in each of the last 4 seasons, and his combination of hitting and defensive ability might lead him to a 5th.

When in doubt, go with Trout. The Angels’ star hasn’t made headlines with his performance, yet the stats show him to be a decent bit ahead of anybody else in the American League. Maybe it’s because the Angels are struggling, or because putting up MVP numbers has become the norm in his career. Either way, his performance so far is notable. He has a 168 wRC+ while playing center field and impressing on the basepaths once again. His overall offensive output has been lower than some of his previous years, but that’s partly due to a .282 BABIP that could rise. Even with that, he has the most Offensive Value of any American League player according to Fangraphs. Trout is walking over 20% of the time and striking out only 15.9% of the time. His 4 DRS shows his defense isn’t something to sleep on either.

The Astros are once again easily leading the AL West, this time not on the backs of Altuve or Correa, but the younger Bregman and George Springer. Springer actually has a higher wRC+ than Trout, but it looks like his latest hamstring injury could stop him from being an MVP candidate by the end of the season. Alex Bregman has put up 2.8 fWAR, 2.9 bWAR, and a 2.8 WARP. Polanco has been surprisingly elite a year after his PED suspension and has matched Joey Gallo as dark-horse MVP candidates this early.