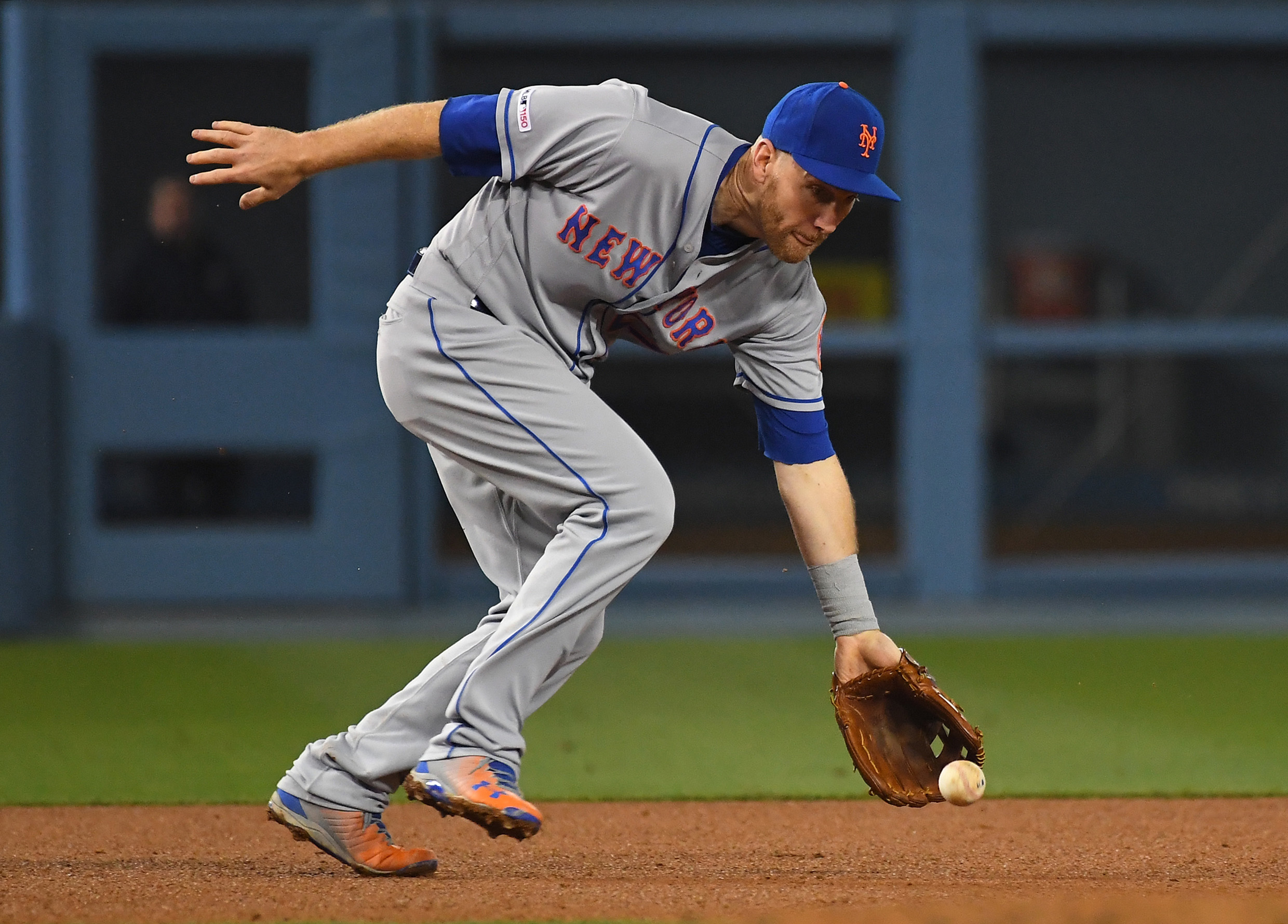 The road has not been a kind place for the New York Mets (27-29), who are just 12-20 away from Citi Field this year. That mark includes 15 losses in their last 18 road games, including a 1-3 trip to Dodger Stadium earlier this week. The Mets will look to get back on track as they continue their West Coast swing with a trip to the desert to take on the slumping Arizona Diamondbacks (28-29). First pitch for the opener of this weekend set is scheduled for 9:40 p.m. at Chase Field.

The Diamondbacks had a tough year in 2018, starting off hot but fading down the stretch, stumbling to an 82-80 record that left them in third place in the National League West, trailing the Los Angeles Dodgers by 9.5 games. The offseason brought more change to Arizona as franchise icon Paul Goldschmidt was traded to the St. Louis Cardinals for a trio of players and long time Diamondbacks A.J. Pollock and Patrick Corbin departed in free agency. The Diamondbacks brought in some solid veterans like Adam Jones and former Met Wilmer Flores to fill in the gaps, but no one really expected much out of Arizona this year. Expectations increased when Arizona got off to a hot start, but the Diamondbacks have dropped seven of their last ten games and enter today on a four game losing streak after getting swept at Coors Field by the Colorado Rockies.

The Mets will send right hander Zack Wheeler (4-3, 4.63 ERA) to the mound today. Wheeler picked up his fourth win of the season on Sunday, giving up three runs in 7.1 innings to beat the Detroit Tigers at Citi Field. The Diamondbacks will counter with rookie righty Jon Duplantier (1-0, 2.25 ERA), who will be making his first big league start. Duplantier last pitched on May 12, giving up three runs in three innings of relief against the Atlanta Braves.

Here’s how we line up. #LGM pic.twitter.com/fxabfKdYhJ