Klay Thompson confident Warriors will bounce back in Game 2 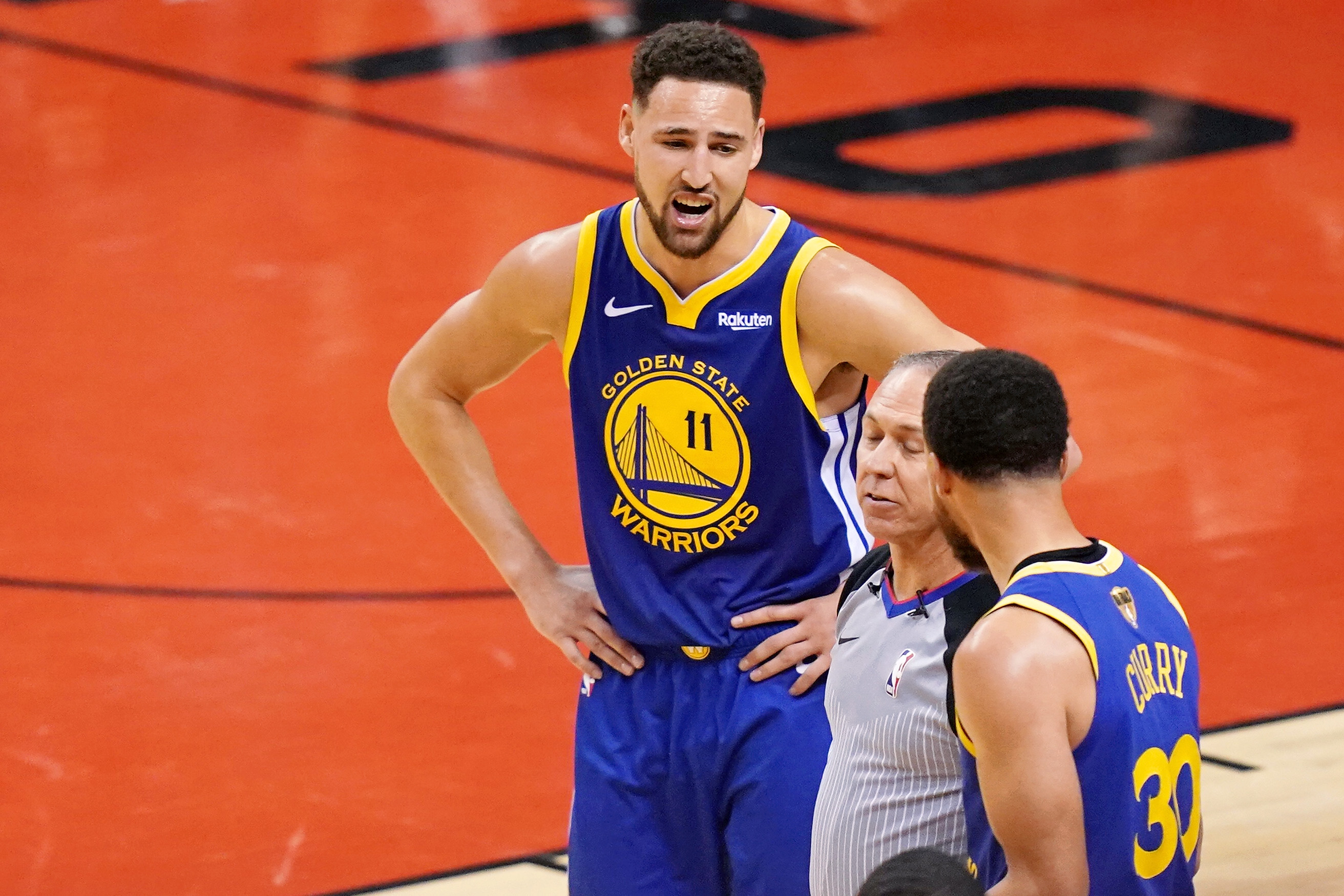 Klay Thompson confident Warriors will bounce back in Game 2

The Warriors did not play their best game on Thursday night, in the first stanza of the 2019 NBA Finals, in losing to the Raptors at Scotiabank Arena.

But one of their stars is confident they’ll bounce back in Game 2.

Golden State was a mess in defending in transition, giving up 24 transition points. Not only that, they also turned the ball over 17 times. Against a team as athletic as Toronto, there’s virtually no way to win that way.

Still, Klay Thompson believes the team will bounce back, given that they’re the defending champions.

“We’re not that familiar with this team, but that’s no excuse,” he said. “Our goal is to come out here and get one. I know we’ll respond like the champions we are.”

“I know we’ll respond like the champions we are.” – Klay Thompson 😬#Warriors | #NBAFinals pic.twitter.com/JGmgSWql7d

We tend to agree with Klay. They’ll be better on defense in Game 2, especially after watching the tape.