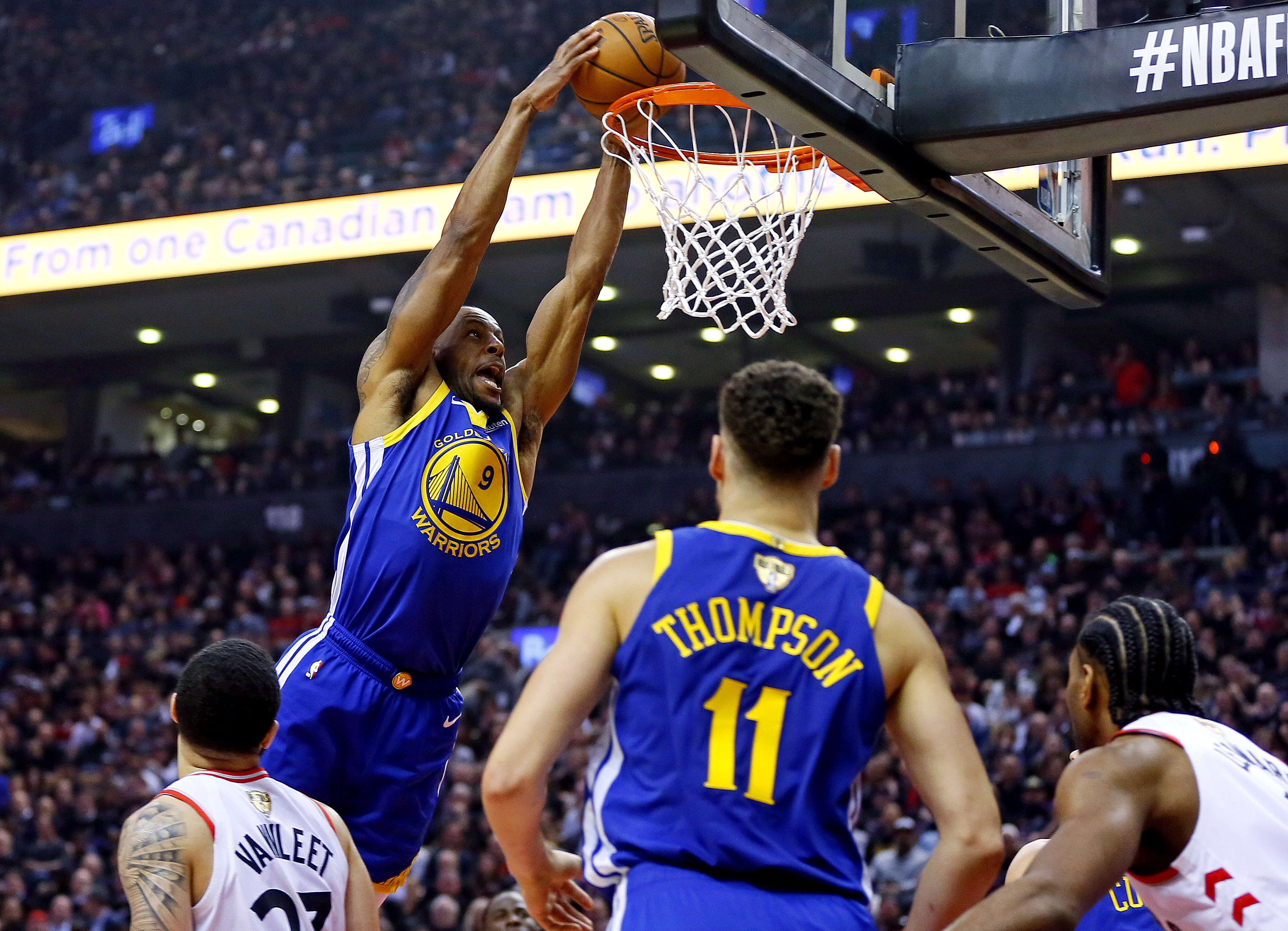 Warriors fans cringed when Andre Iguodala came up limping, holding his leg in the final minute of Game 1 of the NBA Finals on Thursday night, especially given all the injuries he’s fought through over the years.

Iggy has had back issues in the past, and was dealing with a calf injury in the Western Conference Finals. The extra rest, however, appeared to help him get back to form.

But an awkward twisting of his leg resulted in him holding it at the end of the game, and fans were worried his Game 2 status would be in jeopardy.

Apparently it’s not, as his MRI on Friday came up clean.

Andre Iguodala’s MRI was clean, team says. Expectation is he will play in Game 2.

Good to hear Iggy is set to play in Game 2 on Sunday.