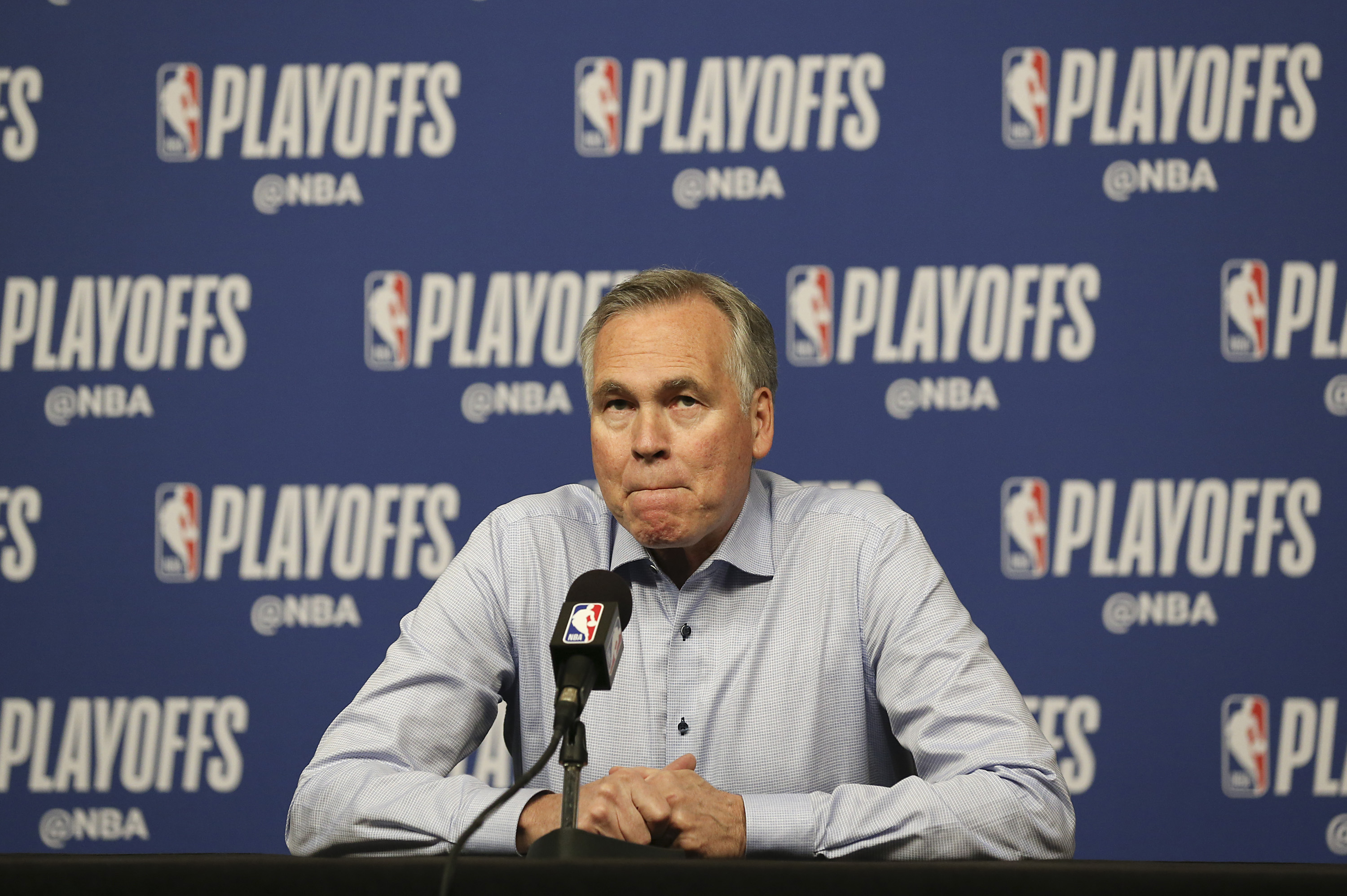 Rockets head coach Mike D’Antoni nearly led his team to the NBA Finals last season, but it’s been downhill for the team since that time.

The team failed to capitalize on a huge opportunity, with Kevin Durant suffering an injury in Game 5 of the conference semifinals, yet the Rockets could not use it to their advantage. In fact, they went on to lose that game, and Game 6 — at home, no less.

Now, the team is considered retooling its roster, with everyone on the table in potential trade talks, apparently. As for D’Antoni, he and the team appear far apart on a possible contract extension, with the team’s head coach reportedly turning down a $5 million offer. His agent, Warren LeGarie, recently spoke about what happened.

“I’d like [to] clear up some inaccuracies that were stated about the offer made to Mike,” LeGarie said, via the Houston Chronicle. “The reported $5 million is really $2.5 million because it comes with contingencies. One, it’s only $5 million if he makes the playoffs and two, if he is coaching the team at the end of the year.

“If they decide to fire Mike in the proverbial change of direction he gets $2.5 million. If there is an injury or a change in the roster construction, of which Mike has no control, he nonetheless would become a victim of it.”

The Rockets may be a vastly different team next season.