Ratings for Game 1 of NBA Finals were surprisingly low 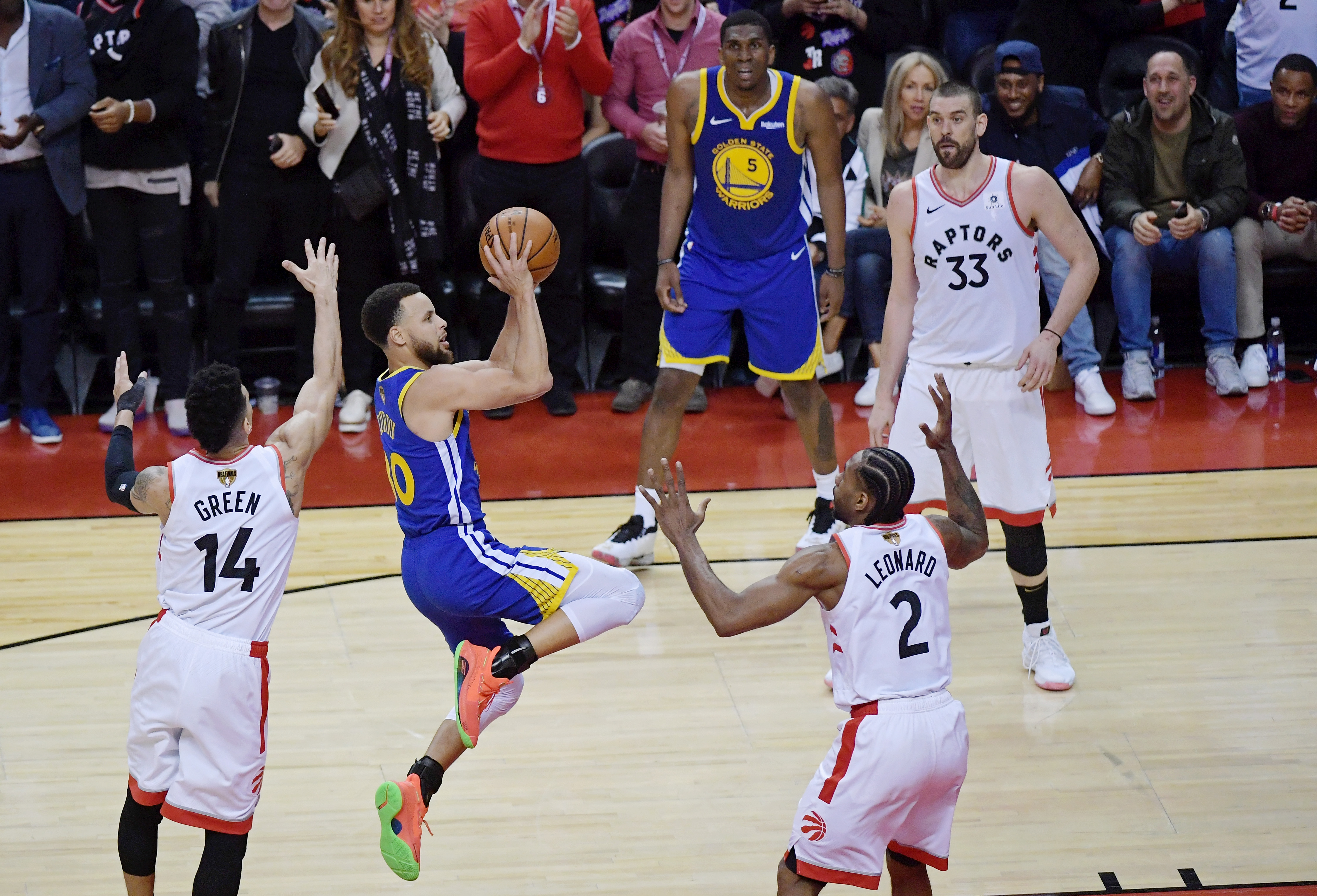 Ratings for Game 1 of NBA Finals were surprisingly low

The 2019 NBA Finals officially tipped off on Thursday night, and Game 1 between the Raptors and Warriors was quite compelling, we thought.

Apparently, other viewers didn’t see it that way.

This could be because the Raptors enjoyed a fairly comfortable lead during the majority of the second half, after leading by 10 at the break, but the Warriors did cut it to three midway through the fourth quarter.

It could be because LeBron James, for the first time in nine seasons, wasn’t in the Finals, but still, it’s surprising, because it was a very entertaining, watchable game.