A Confluence Of Events 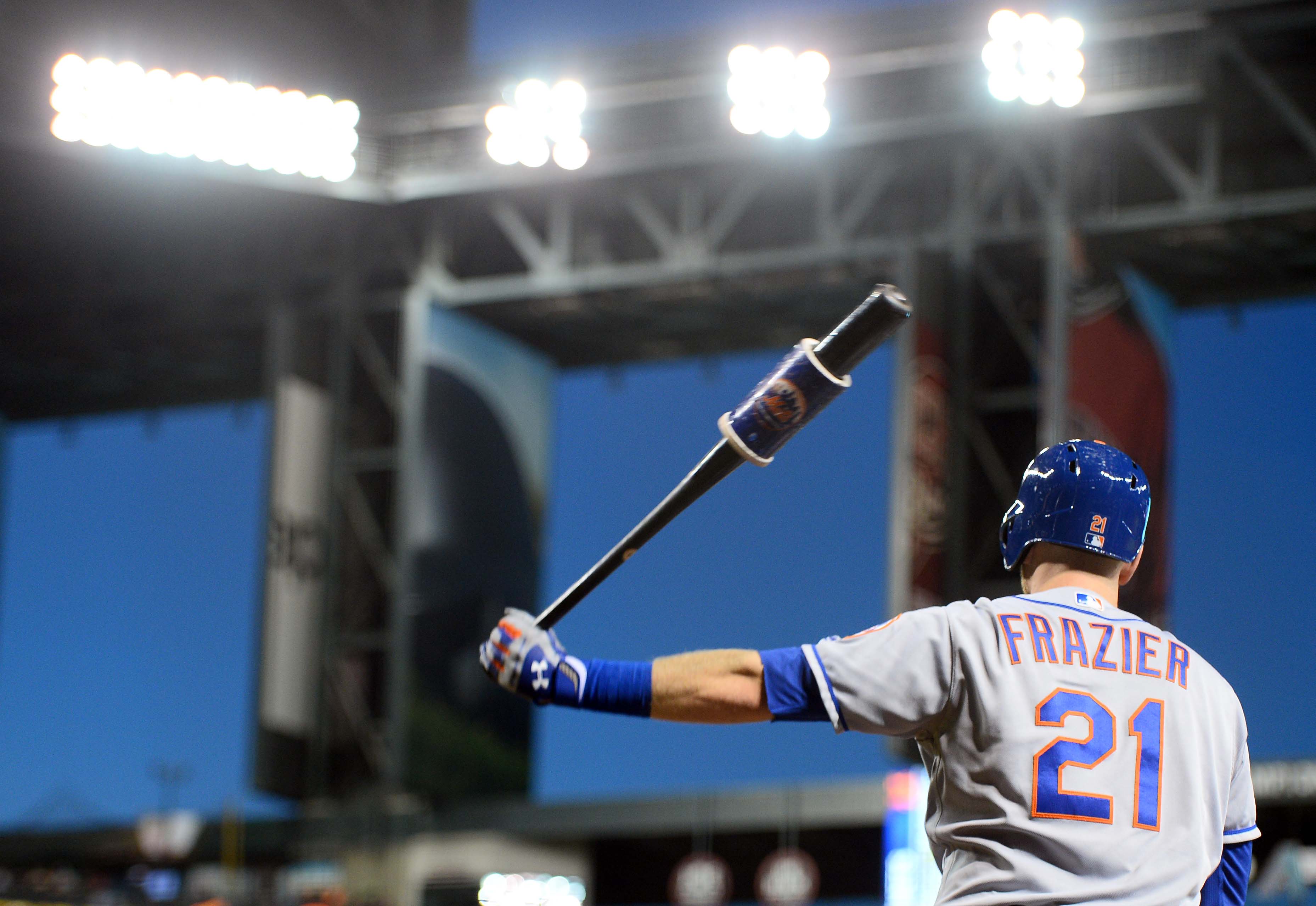 A Confluence Of Events

I settled in to tonight’s game just in time to see home plate ump Jim Wolf get clocked by a Todd Frazier foul ball and have to leave the game in the second inning. This had short and long term effects for tonight’s game but before we get into that, maybe it’s time for Major League Baseball to hire 16 umpires as backups in each city in case something like this happens. Multi-billion corporation can’t hire 16 people?

The short term effects were that Jon Duplantier, who was struggling before Wolf got hit, bounced his first pitch after the delay 55 feet in front of Todd Frazier, who then singled to give the Mets a 1-0 lead. Adeiny Hechavarria, noted slugger, then drove in Frazier and Wilson Ramos with a double to make it 3-0 and away we go.

I’m going to give Zack Wheeler credit here. He gave up a run in the bottom of the second and he gave up the lead in the sixth inning. But his pitch count was low and with the bullpen in a perpetual fragile state (Both Jeurys Familia and Edwin Diaz were unavailable), Wheeler was sent back out there for the 7th. Would have been easy to think he had lost it for the night, but Wheeler struck out the side to give the Mets a fighting chance. Yes, it was 8-9-1 in the order, and with the short bench of Arizona Archie Bradley batted for himself. But Wheeler could have fooled around and tried to nibble around Alex Avila but he came through with an easy inning to set up the 8th.

The Mets would tie the game on a two out rally … Frazier and Hechavarria singled, and Frazier scored on a J.D. Davis pinch hit infield single. Carlos Gomez is up now with the game tied.

There’s no third base umpire.

New home plate ump immediately calls the ball fair. The 67-year-old ball boy (I’m just guessing here), fields the ball because he thinks it’s foul. In fact you could see him later in the footage unseen here mouth the words “that was foul”, as if he was sure about it. But the home plate ump was sure also and he has the final say. If there was a third base umpire, the result of that play could have been completely different. Could have been anything from a two run triple to a foul ball.

(Funny how Statcast measures every movement of a batted ball but without a third base umpire you still can’t tell fair or foul. Maybe something else baseball could spend their money on.)

Seth Lugo had to work around a one out triple by Eduardo Escobar but in his return from injury he got the job done. And Robert Gsellman closed the door gently in the ninth to get the Mets a 5-4 victory which starts to mask the bad taste of the final two games in Los Angeles. Two more wins in Arizona would taste minty fresh.

Nelson Figueroa was let go by SNY because apparently he showed up to work on Thursday in “a state not fit to work” whatever that means. And yet on Thursday he was at a fundraiser for AHRC.

I may be pie in the sky on this one but something isn’t right.