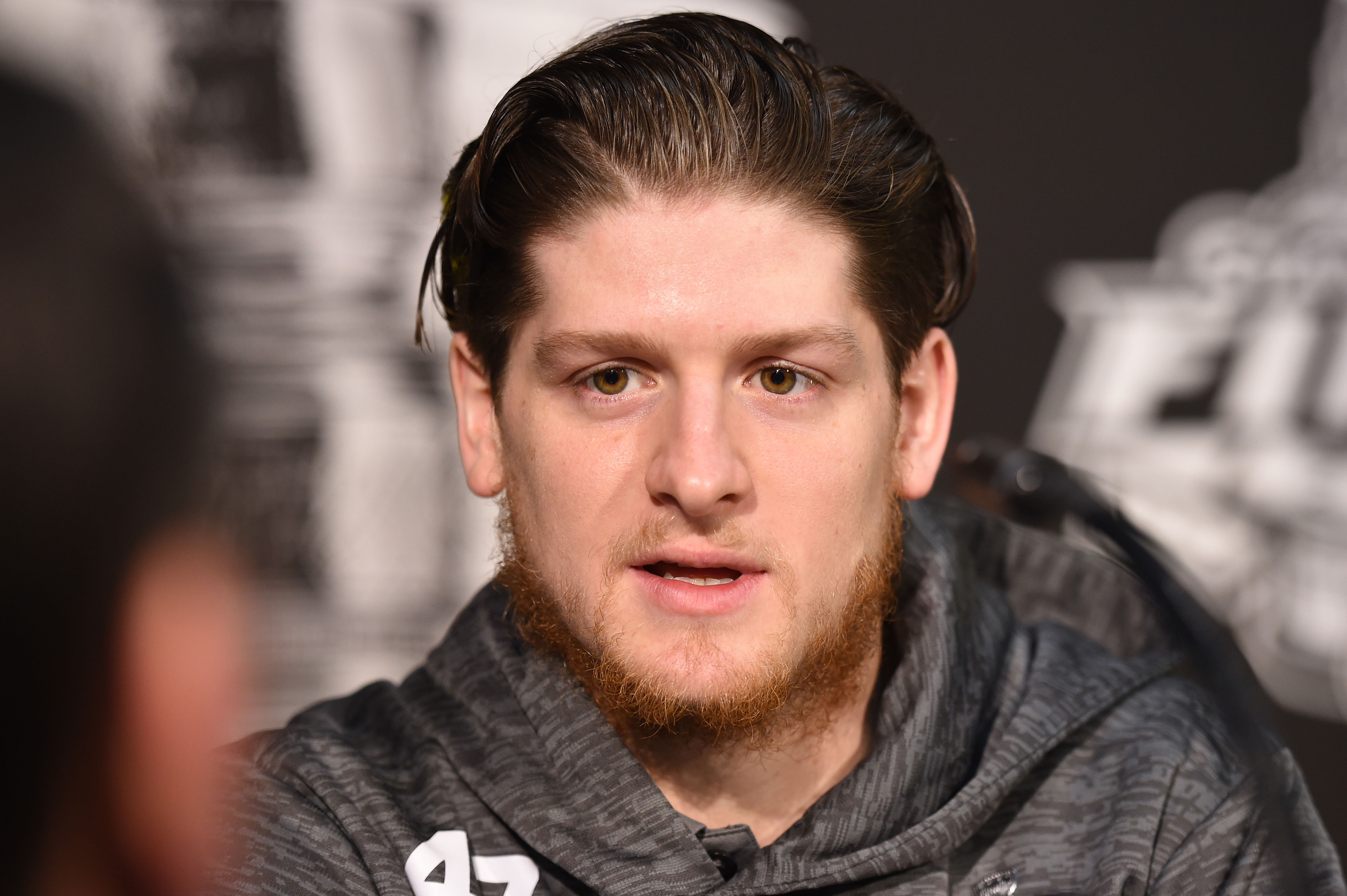 Four of the Bruins goals came on the power play, as the Blues penalty killing struggled throughout the evening. The Bruins who found the back of the net with the man advantage were Patrice Bergeron, Pastrnak, Torey Krug and Marcus Johansson.

Krug led the Bruins with four points, and in the process set a Bruins franchise record for most points in a Stanley Cup Finals game. The slick, offensive-minded blueliner from Royal Oak, MI, notched one goal and three assists in game three. In 20 postseason games, Krug now has two goals and 14 assists for 16 points. Other Bruins players with a multi-point game were Bergeron (one goal and two assists for three points), Johansson and Charlie Coyle (one goal and one assist for two points each), and Joakim Nordstrom (two assists). The other Bruins goal scorers were Americans Noel Acciari of Johnston, RI and Sean Kuraly of Lewiston, NY.

Krug meanwhile has not just produced for the Bruins with his point production in the series. In game one of the series, a 4-2 Bruins win, Krug delivered a massive hit on Blues center Robert Thomas. What made the hit by Krug on Thomas spectacular is that he delivered the blow without his helmet.

Quickly Krug is becoming one of the best Bruins defensemen in franchise history and could be putting himself into Conn Smythe Trophy consideration. The only other Bruins defenseman to win the award for NHL playoff MVP was the great Bobby Orr, who won it twice, in 1970 and 1972. Game four of the Stanley Cup Finals is Monday in St. Louis. The Bruins lead the series two games to one.