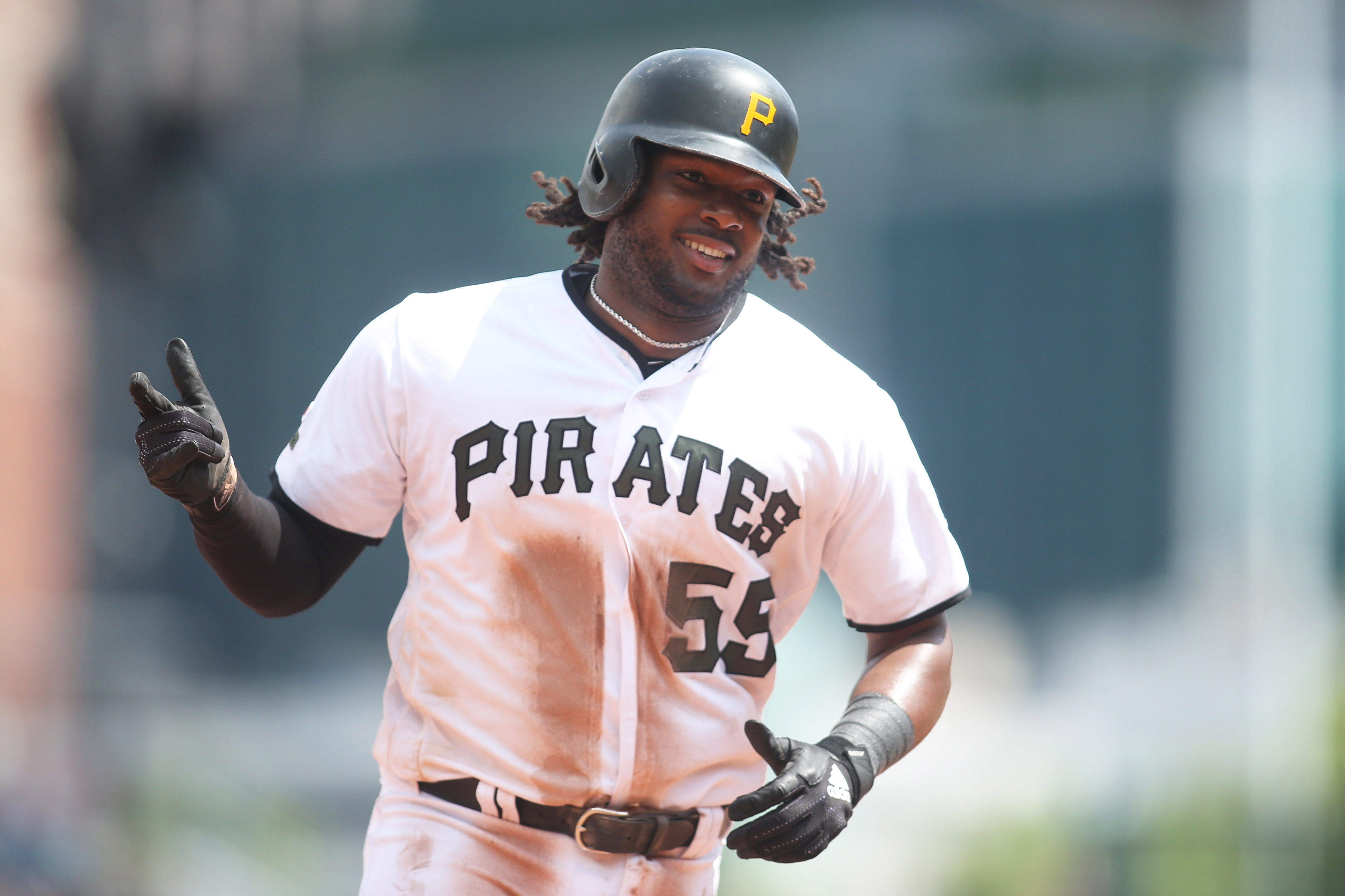 Yes, there are still four months of play left before October hits. However, with two months officially in the books and Memorial Day in the rearview mirror, sample sizes are big enough to actually start drawing concrete conclusions.

Baseball is a game defined by peaks and valleys, with the goal always being to maximize the peaks while minimizing the valleys as much as possible. Plenty had an opportunity to make an impact during the month of May, but some took more advantage of it than others. The following 10 players — five hitters and five starting pitchers — separated themselves from the pack in the best way possible over the last month.

For the hitters, we’ll evaluate and rank their performances by wRC+, while we’ll be using Skill-Interactive ERA (SIERA) to do the same thing for the starting pitchers. SIERA will likely showcase a group of unexpected hurlers, but that’s the point — we want to get a little deeper than win-loss record and ERA to find out who is pitching well.

We’ll highlight hitters from fifth place to first place before switching to look at the pitchers in the same way. The statistic used to rank the players will be bold and italicized.