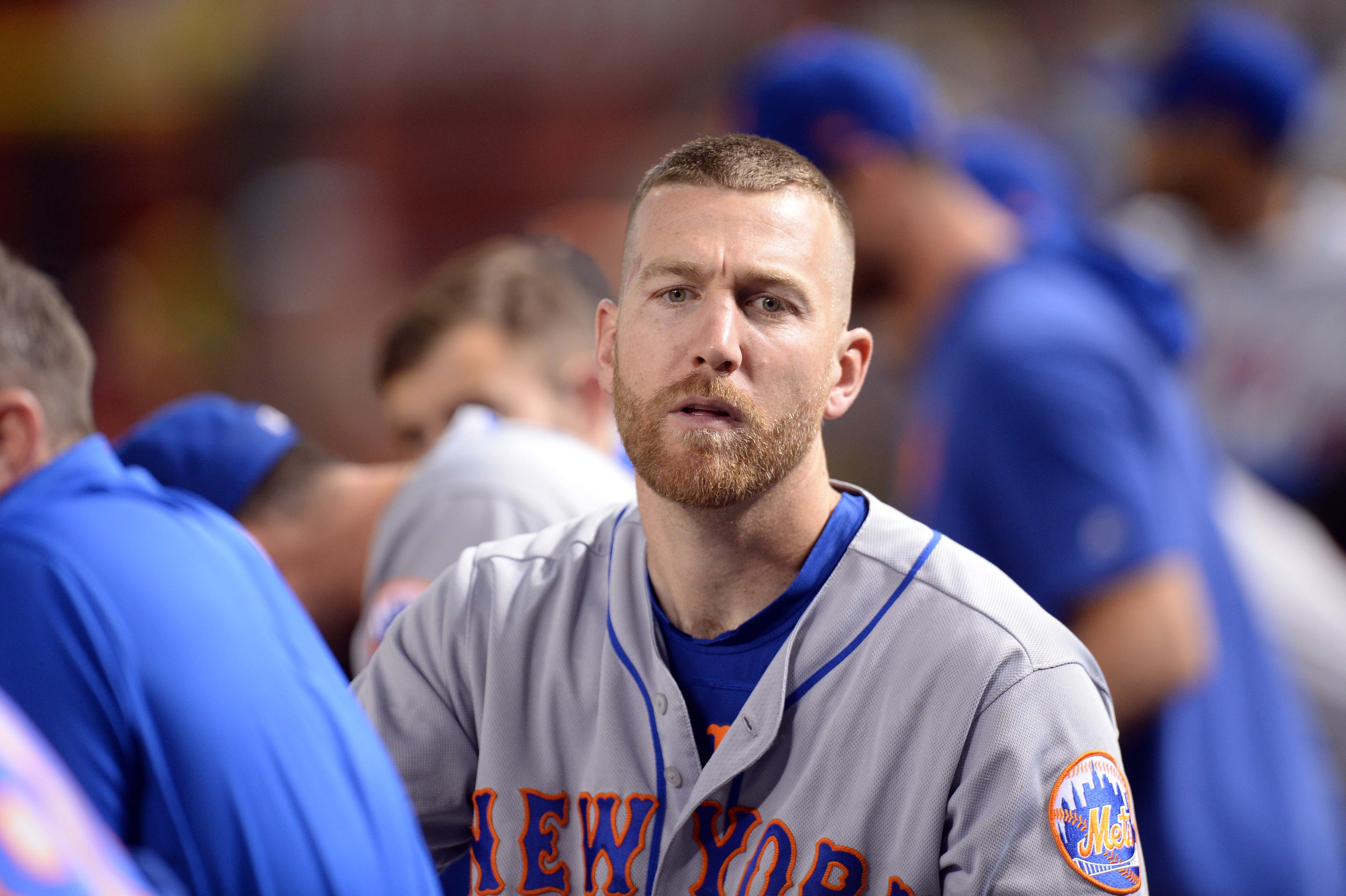 The month of May has come and gone, and it wasn’t too pretty for the New York Mets. The Mets entered at .500, 15-14 overall, and found themselves right behind the Philadelphia Phillies for first place in the National League East. After playing 28 more games, the Mets went just 13-15, entering the month of June at 28-29 and in third place in the division, having been passed by the Atlanta Braves. The Phillies remain in first place in the NL East, leading the Mets by five games, and it makes June a critical month for the Mets.

May ended up being a period of peaks and valleys for the Mets, who struggled with consistency throughout the month. The Mets dropped six of their first eight games in May, including a disastrous 1-5 road trip that saw them get swept in Milwaukee and lose two out of three in San Diego. Things appeared poised for a turnaround with a weaker portion of the schedule coming up, and the Mets responded with a three game winning streak to get back to .500, but they spiraled out of control again with a five game losing streak that culminated with an embarrassing sweep at the hands of the Miami Marlins. The Marlins had won just 10 games entering the series but looked more inspired than a Mets’ squad that was supposedly “all in” for this season.

That poor play put Mickey Callaway on the hot seat, and the team gave the second year skipper a vote of confidence for the foreseeable future. The Mets responded nicely to that challenge, going 6-1 on their next home stand to get back to .500 ahead of a challenging West Coast trip. That trip brought a step up in competition, and the Mets didn’t respond to it very well, going 2-3 so far on the trip, blowing several chances to win a series in Los Angeles against the NL’s best team, the Dodgers.

Despite the sluggish overall play, the Mets did get strong contributions from several players. On the offensive side, Dominic Smith took advantage of his limited opportunities, collecting 11 hits in 31 at bats, including two homers and three RBI’s. Wilson Ramos (.286/4/14), Jeff McNeil (.277/1/3), and Adeiny Hechavarria (.255/3/12) also stepped up for the Mets while several key players spent significant time on the disabled list. In terms of pitching performances, Jacob deGrom (1-2, 2.92 ERA in six starts) and Steven Matz (1-2, 3.38 ERA in four starts) were the standouts in the rotation. Seth Lugo (0.96 ERA in seven appearances) and Robert Gsellman (3.38 ERA in 12 appearances) also righted the ship in the bullpen, helping prop up a unit that saw some struggles from Edwin Diaz and Jeurys Familia.

The Mets now head into June with another difficult schedule ahead of them. The slate offers up a lot of contenders, including matchups with the Phillies, Braves, New York Yankees, Chicago Cubs, and St. Louis Cardinals. The Mets do have a few games against sub .500 teams in the next week with the Diamondbacks and San Francisco Giants, but the vast majority of the Mets’ games will be against winning teams. The good news is that after a very travel heavy first half, the Mets only have one trip outside of New York left before the All Star Break, a potentially season defining 11 game road swing in mid-June with stops in Atlanta, Chicago, and Philadelphia.

The schedule offers up 28 games this month, and the Mets need to find a way to end the month above .500. That means going at least 15-13 in June, which would put the Mets at 43-42 entering July, when they would only have five games left before the All Star Break. The matchups with the Braves and Phillies are extremely important as well because a poor performance there could sink the Mets’ division hopes. The Mets have already played a ton of division games, so if they fall behind even further they will only have three series left with the Braves and two with the Phillies, so they simply won’t have enough games left to make up the ground. June was when the Mets fell apart last season, winning only five games to completely end their season, and it is critical that doesn’t happen again or there could be significant changes in Flushing.