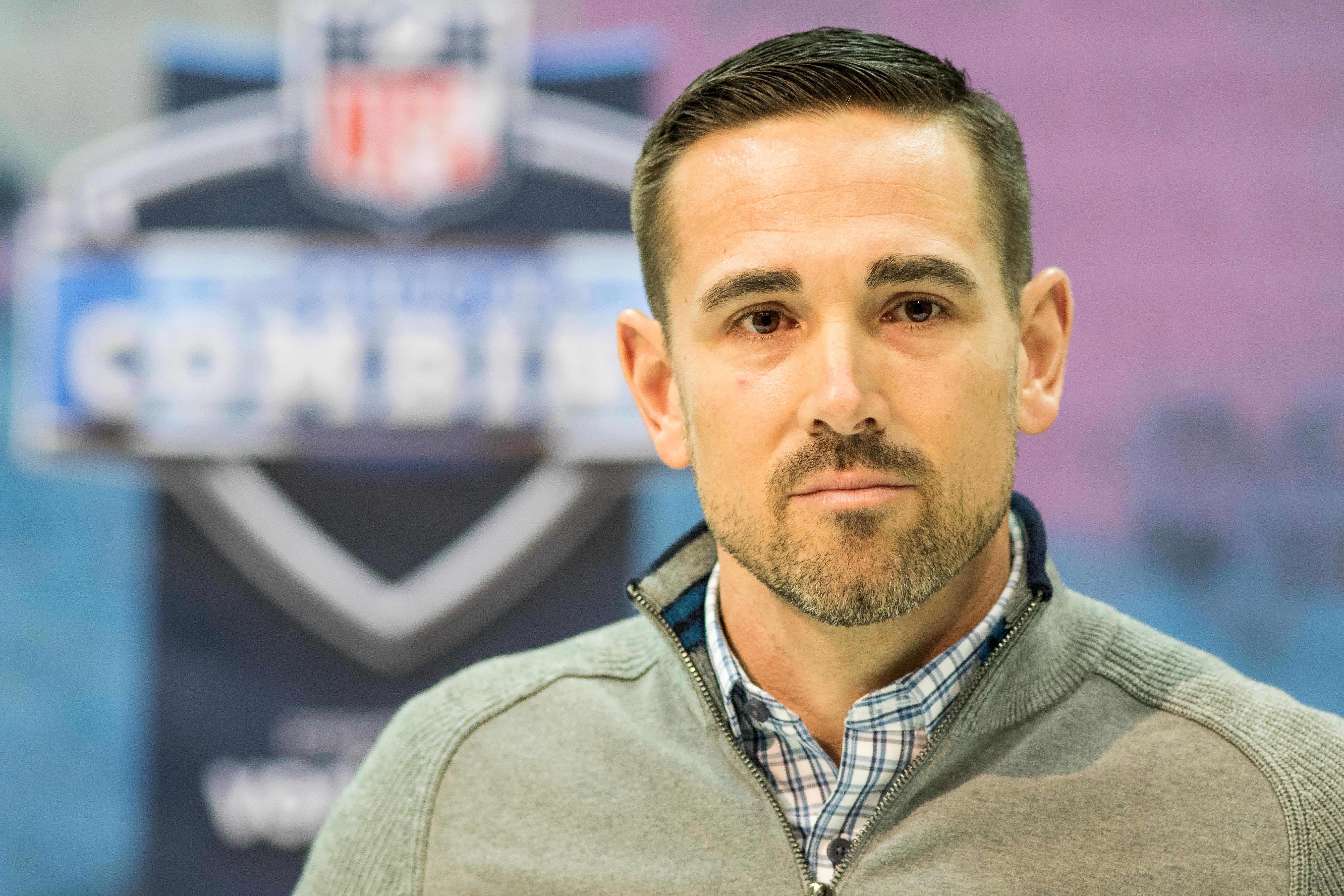 The Green Bay Packers suffered their first major injury of the 2019 season this week although it didn’t happen on the practice field. Head coach Matt LaFleur suffered a torn Achilles while playing basketball. The 39-year-old head coach will undergo surgery on Sunday, June 2nd to repair the damage and will lead next week’s practices from a cart.

The injury took place Wednesday night according to NFL.com. The coach was playing a game of knockout when the injury took place. If LaFleur was a player, he would be lost for the season with this injury, but it will not prevent him from coaching the team moving forward. The estimated recovery time for an injury like this is between six and nine months.

LaFleur is not the first Packers head coach to suffer a major injury during his tenure. In 1971, Packers head coach Dan Devine broke his leg during his first regular season game as the team’s coach. Giants center Bob Hyland, a former Packer, crashed into Devine on the sideline when he was tackling Packers defensive back Doug Hart who had intercepted a pass by Fran Tarkenton.

It was a rainy, muddy day in Green Bay. “I slipped on that stuff (mud) and went right into coach Devine,” Hyland told Newsday after the game (Newsday, September 20, 1971, pp 87). “I saw he was on top of me, but I didn’t know he was hurt. He got a broken leg and I’m sick about it. I feel terrible. What a lousy debut for him.”

Devine did show some toughness. He was rushed to St. Vincent’s Hospital to set the leg which was broken in two places. His first words when he regained consciousness after the anesthesia wore off were, “They didn’t quit, did they?”

The Packers didn’t quit, but they did lose the game, 42-40 when rookie quarterback Scott Hunter threw a late interception in his first NFL action. The Packers finished Devine’s inaugural season with a 4-8-2 record. Devine coached on crutches for a good part of the season as a result of the injury.

LaFleur had been an active participant at Packers OTAs thus far, dropping back in the secondary during some drills and throwing passes during others. Obviously, he will be unable to continue until his leg has healed.