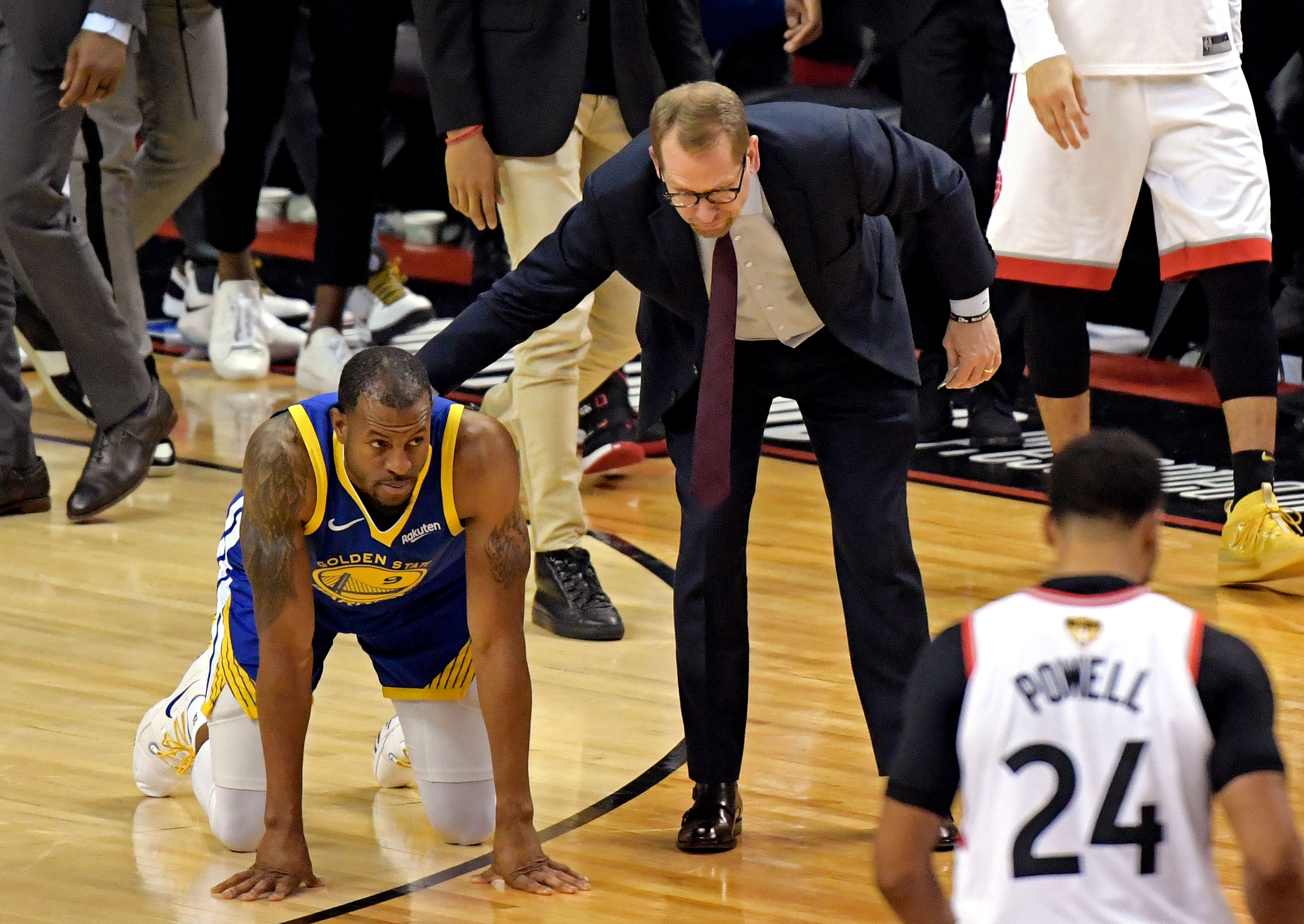 The Toronto Raptors are doing whatever they can to make life difficult for the Golden State Warriors, that’s for sure.

Toronto’s fans, in preparation for the city hosting its first ever championship series, decided to impose their will by trying to limit Golden State’s player’s sleep.

In doing so, they camped out outside the Warriors’ team hotel before Game 1, and we even have video of it. Check out this crazy fan who set off fireworks outside of the St. Regis around 3 a.m. local time.

Raptors fans really set off a bunch of fireworks at 3am outside of the Warriors hotel room last night.

Someone set off fire works last night outside the Warriors team hotel at 3am.

Doing whatever it takes, it seems.