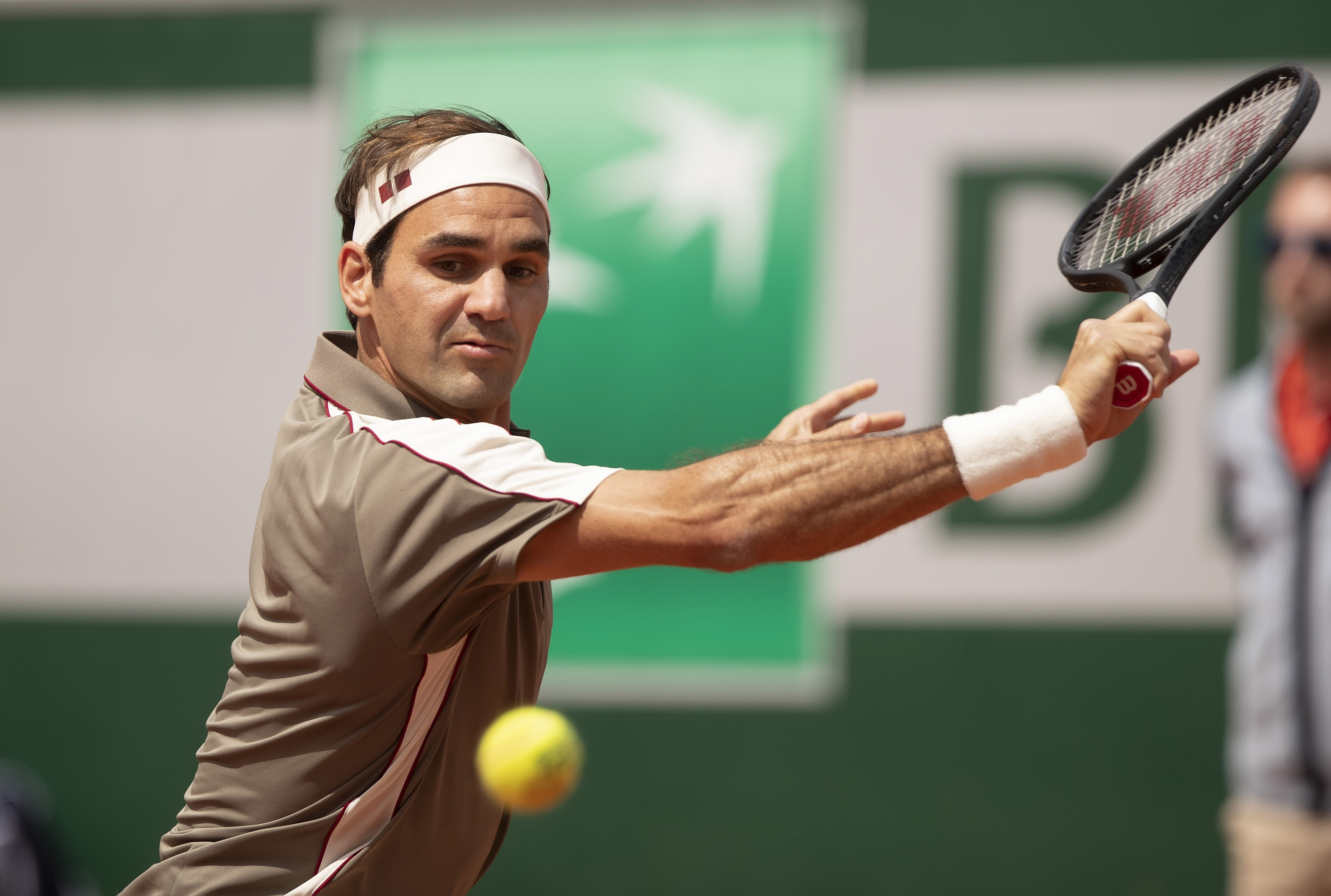 Roger Federer of Switzerland continued to make tennis history on Sunday with his French Open fourth round win over Leonardo Mayer of Argentina. In defeating Mayer in straight sets 6-2, 6-3, 6-3, Federer tied Chris Evert of the United States for most quarterfinal appearances (man or woman) at a major with 54.

Federer, the third seed at Roland Garros in 2019, will now play his good friend and compatriot Stanislas Wawrinka in the quarterfinals. Wawrinka, the 24th seed, just won a five set marathon over Greece’s Stefanos Tsitsipas on Sunday in fourth round action. Wawrinka’s 7-6, 5-7, 6-4, 3-6, 8-6 win took five hours and nine minutes to play. One needs to agree with Mike Tirico of NBC Sports that the Wawrinka/Tsitsipas match on Sunday was one of the best tennis matches of 2019.

Federer and Wawrinka won a gold medal with each other in men’s doubles at the 2008 Olympic Games in Beijing. Head to head it is not close as Federer has a 22-3 advantage.

On Monday, the best fourth round match will come in men’s singles action as the fourth seeded Dominic Thiem of Austria will face the 14th seed Gael Monfils of France. Both have made a deep run at the French Open in the past. Thiem reached the 2018 French Open final before losing to the legendary Rafael Nadal of Spain in straight sets. Monfils meanwhile reached the semifinals in 2008, where he lost to Federer. Head-to-head between Thiem and Monfils, Thiem has won all four matches.