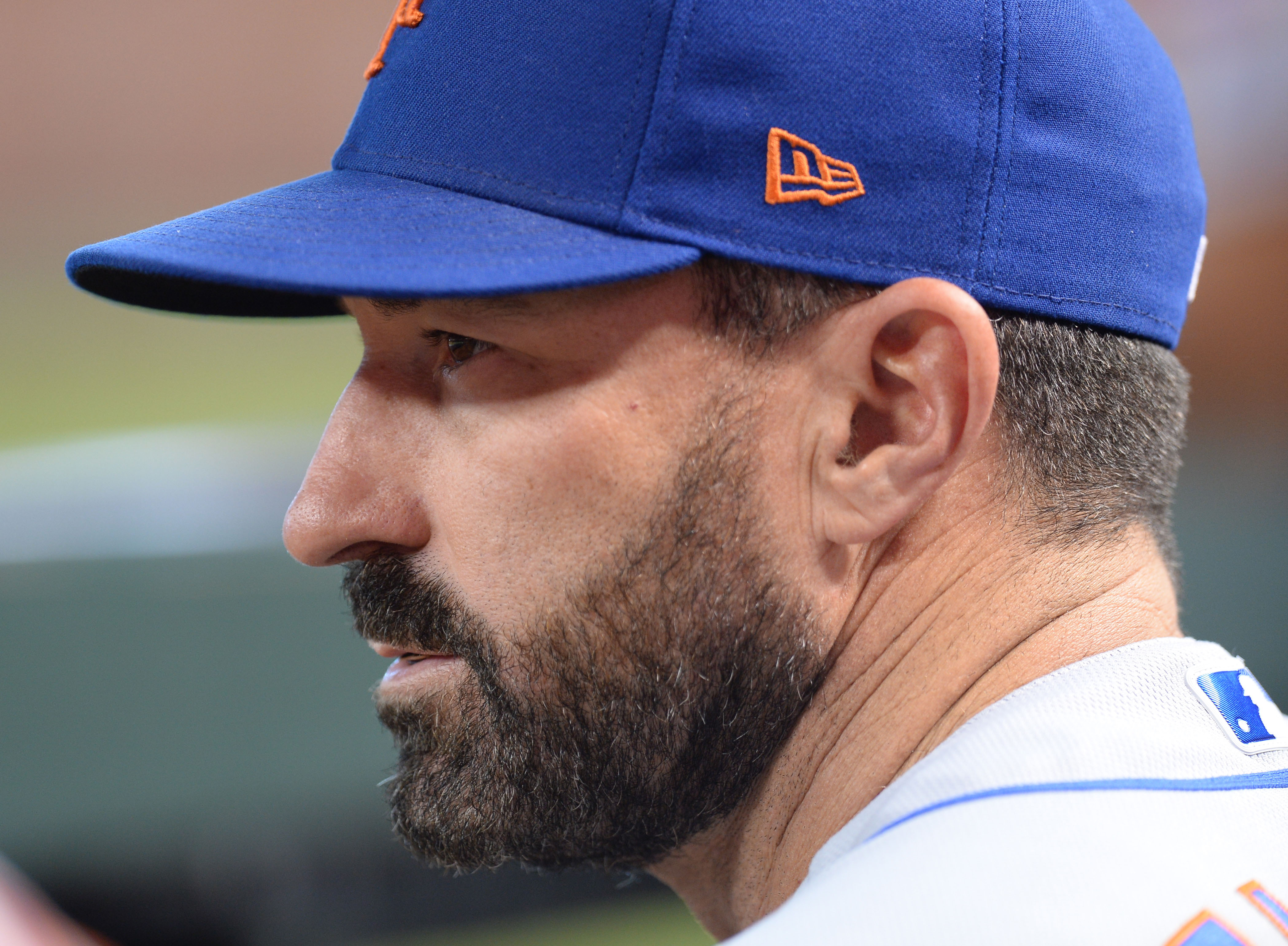 The Mets’ bullpen did not blow a lead on Sunday, so there’s that.

The bad news is that they still lost a lifeless 7-1 game to Arizona to finish up a 2-5 road trip which could have easily been 4-3 against one World Series contender and one halfway decent team on the road. Instead, they prove that you are what your record says you are. Steven Matz wasn’t great, and the Mets couldn’t hit somebody named Merrill Kelly, who sounds like he served in the highest level of government for a couple of weeks.

If the Mets get themselves a new manager, he had better be Jesus or Michael Carbonaro.

Man, I’m too tired to hate anybody today. I feel like a cobra without venom, which would make me a belt.