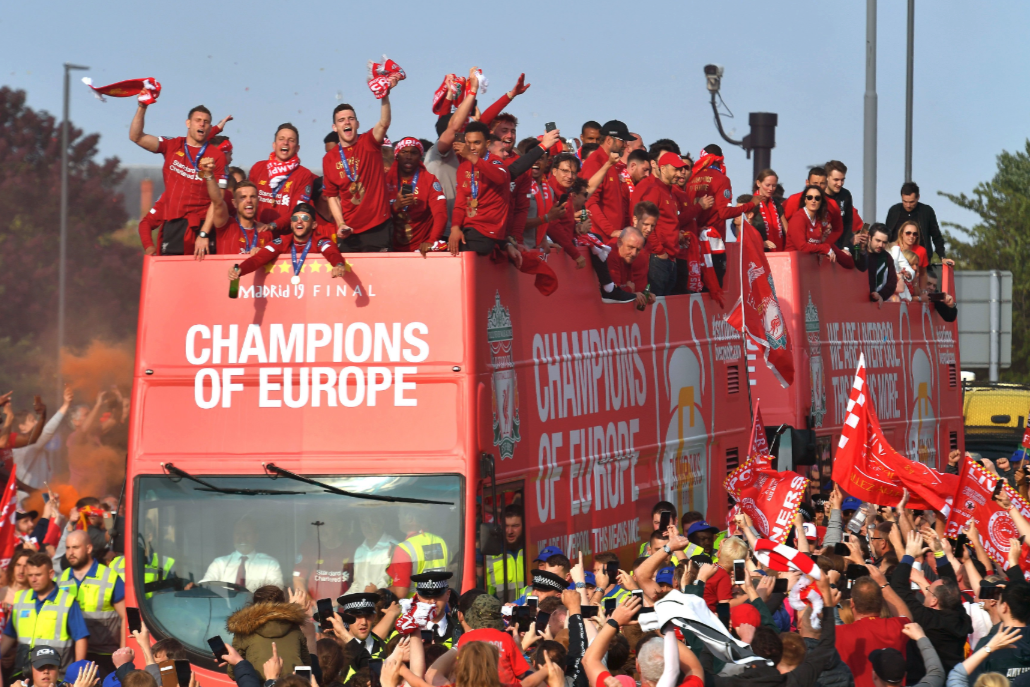 The Reds controlled the tempo, and literally every facet of the game, and came away with a 2-0 win. It started with an early penalty kick by Mohamed Salah, and was finished off by a late goal to seal the deal.

Fans haven’t had much to celebrate in recent years, so they made sure to enjoy the title win — beginning as soon as the match ended on Saturday. It spilled over into Sunday’s parade, when fans flocked to the streets to celebrate.

Over 500,000 fans lined the streets for Liverpool’s championship parade. 🔴👏

Quite the scene, and well deserved, for all the loyalty they’ve shown the team over the years.