Your Morning Dump... Where Kyrie Irving has become tough to like 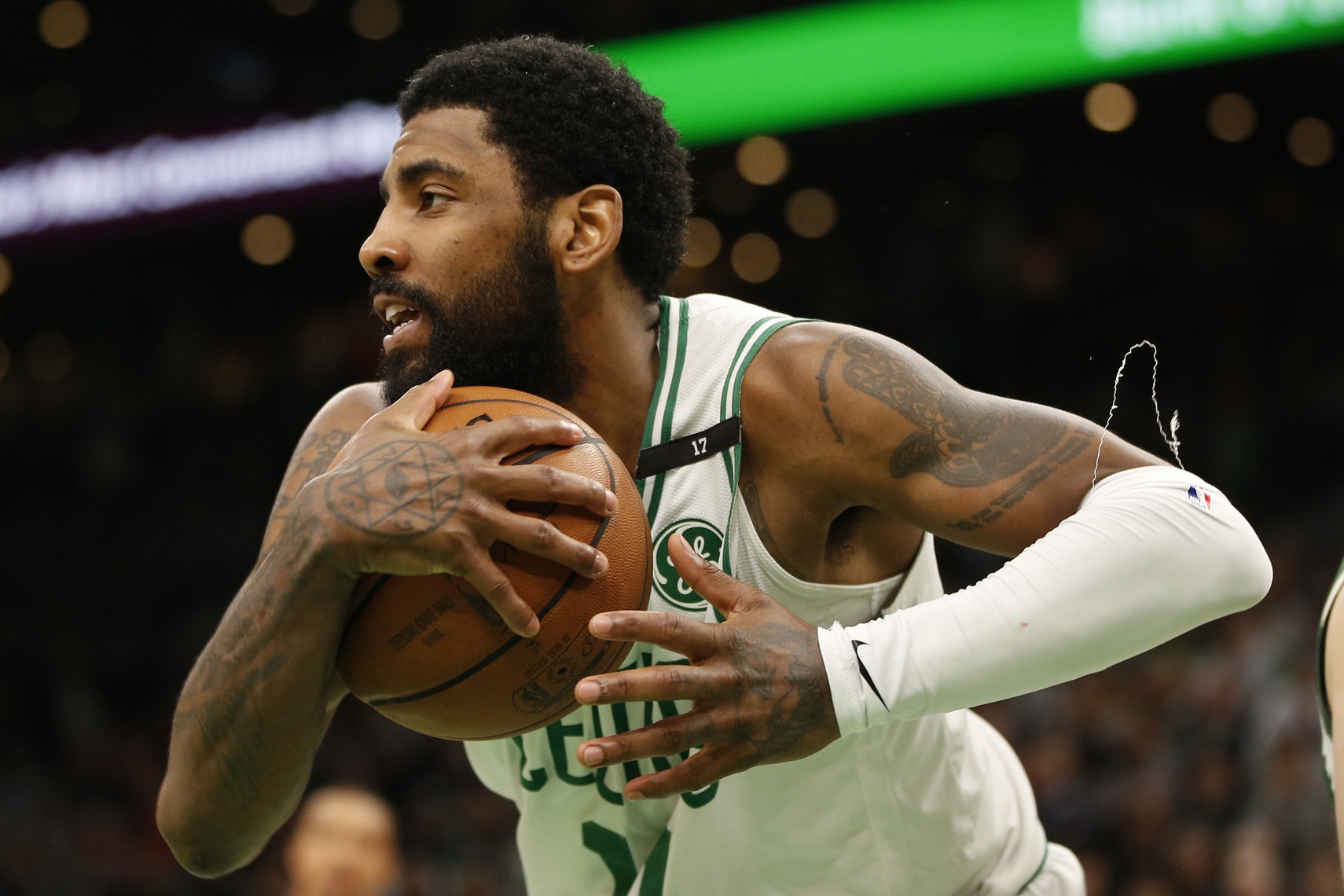 Your Morning Dump... Where Kyrie Irving has become tough to like

“I’d be surprised if he stays in Boston. You see his body language. You hear enough smoke, you know there’s something going on here. Obviously, Kyrie’s kinda moody, he’s got a tight inner circle. So, I’m not sure how much validity some of (the rumors have), but again, I don’t expect him to be in Boston. You could see it in the locker room and with his teammates, that they almost don’t know how to take to Kyrie Irving.

I’ve known him a long time, Colin, and, honestly, he’s become tough to like. He has. Obviously, he’s an elite level talent. But we saw it in the playoffs. He kinda got swallowed up because he’s not the most athletic dude in the world. And this group was far more entertaining to watch a year ago in the playoffs with Jayson Tatum, Jaylen Brown, Terry Rozier. I’m not sure how many people in Boston, including Danny Ainge, would be that unhappy if Kyrie Irving leaves.”

But just how detrimental is Irving’s attitude? We know Terry Rozier wasn’t a fan, but Marcus Smart insisted that Kyrie’s leadership had nothing to do with the Celtics failures. Who has more credibility, Smart or Rozier?

I disagree with the notion that Kyrie got swallowed up in the playoffs because he’s not the most athletic dude in the world. He’s an electric offensive player who can get his shot against anyone. If anything, Kyrie took himself out of the Bucks series by trying to do too much.

My preference has always been for the Celtics to re-sign Irving and pair him with another established star player. Playing alongside someone on his level might help keep his attitude in check.

But what if cranky-pants doesn’t mesh with that star player? Do we really want to suffer through another season like last year?

There’s a lot of pressure on Danny Ainge to determine if Irving has the right temperament to be the franchise cornerstone.

The Knicks media is so damn thirsty… https://t.co/KIAsDDJtTp

I can’t tell you how badly I want the Knicks to whiff on KD and Kyrie in free-agency.