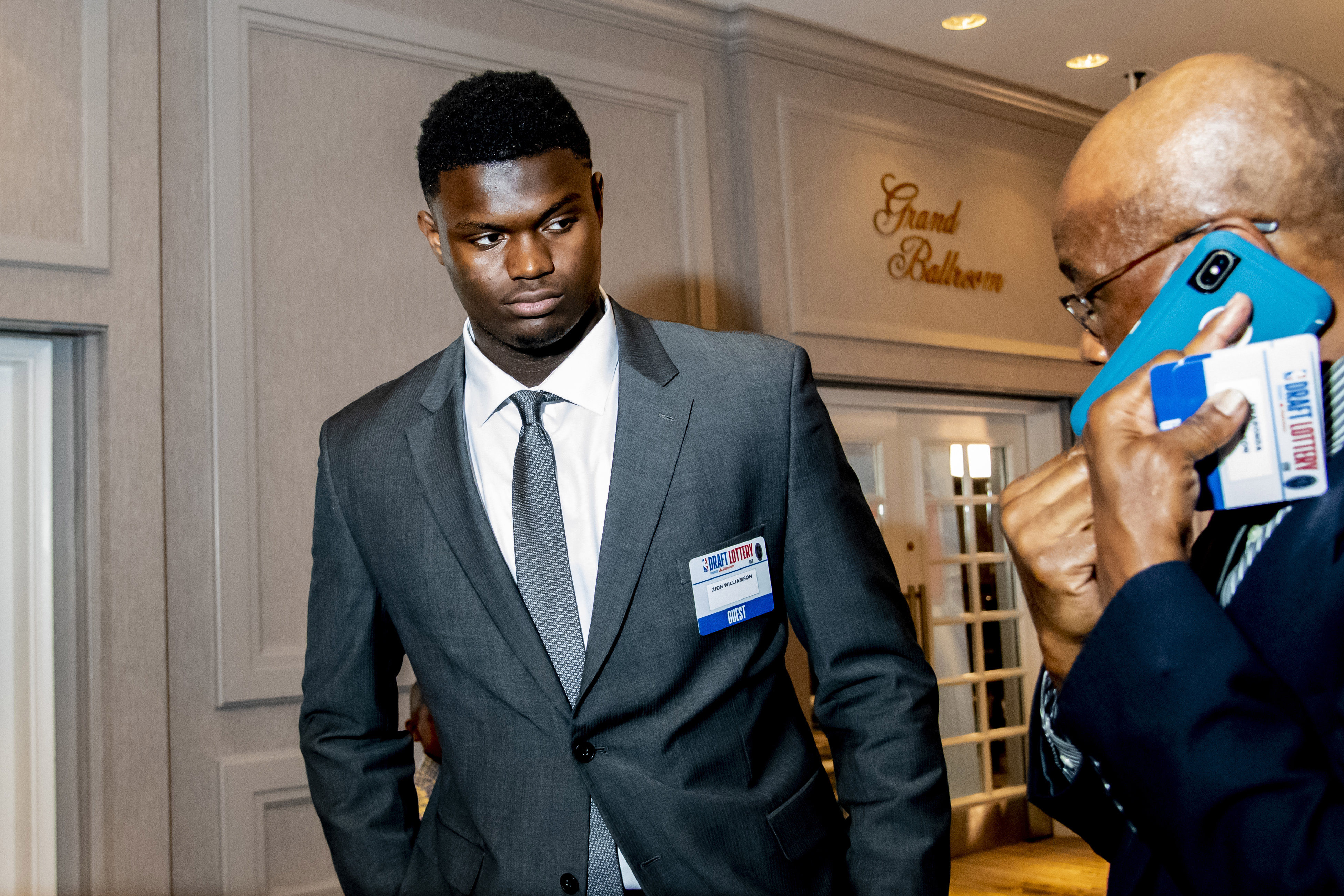 And no one knows that better than NBA Commissioner Adam Silver.

Silver and his fellow NBA executives are well aware of what being a top draft pick entails, and with Zion Williamson preparing to be the first player selected later on this month, the commish felt compelled to deliver some advice to one of the most hyped college basketball prospects of all time. He recently shared exactly what he told Williamson.

“My counsel was, focus on your game first and foremost. The other stuff will come after it,” Silver said on an Associated Press podcast, as transcribed by Complex. “‘But, this is a special moment in your life…to the extent you can remain in the moment…. There’s so much attention focused on you and at the end of the day this is a game and you now have the opportunity to play it at the highest level. There’s tremendous resources available to you no matter what team drafts you.'”

With the Pelicans holding the top pick, Williamson is likely headed to New Orleans, and Silver expressed his confidence in the executives leading the charge in bringing him to a city in need of a new star in the wake of the fallout with Anthony Davis.

“I’m very confident in the management and the ownership of Gayle Benson,” Silver continued. “Obviously hiring David Griffin is a real important move for that franchise, and my sense is Griff is the right guy at the right time to right the ship.”

Solid advice from one of the most powerful figures in the basketball world.